The “yellow perks” are the third perk tier in Call of Duty: Warzone and they act as the icing on the cake, often synergizing with one or both of the previous group perk selections. None of them are bad or great on their own, but when complemented with the right guns and skills, they elevate players beyond their experience level.

They can also be an obstacle or an afterthought if not used corrected. With such an important choice at stake, it’s wise to learn and research each selection and even practice with each one a little bit before settling in. This practice will also help give inside information about other players, so you can learn how to exploit each of these group 3 perks perfectly. 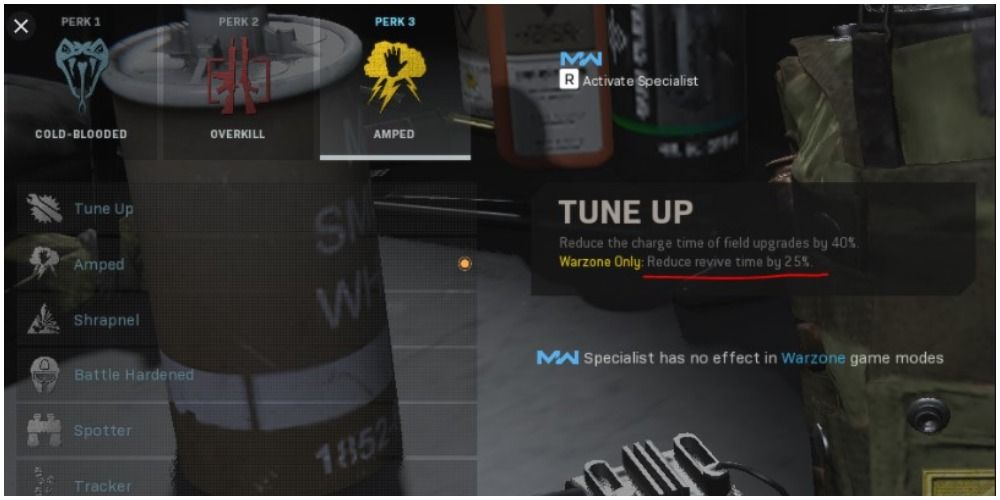 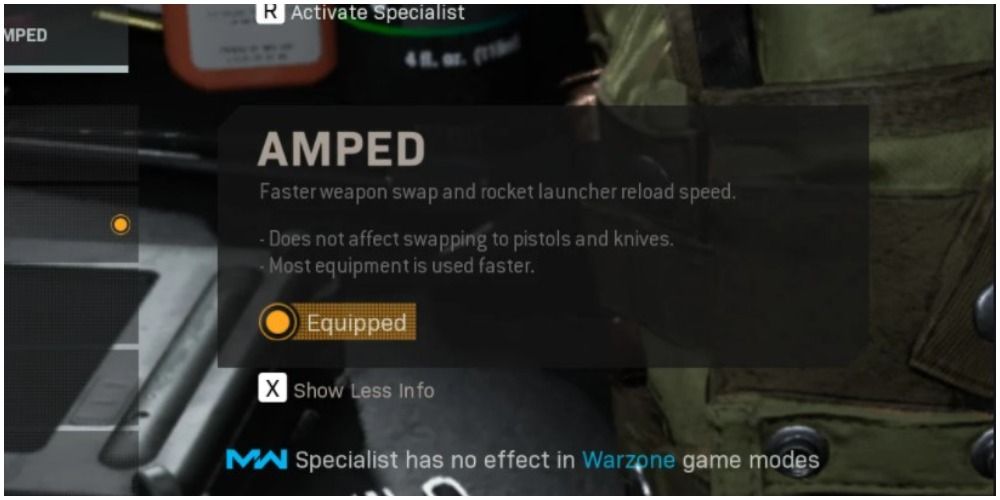 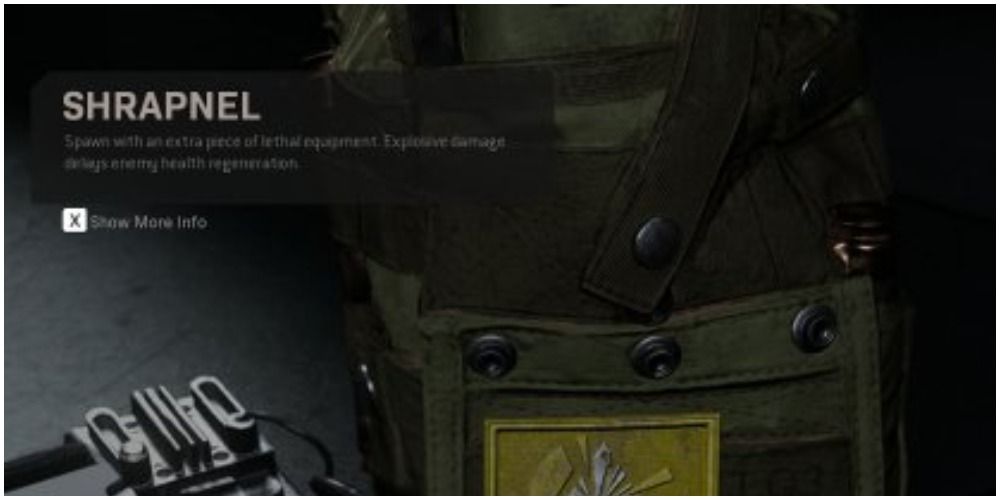 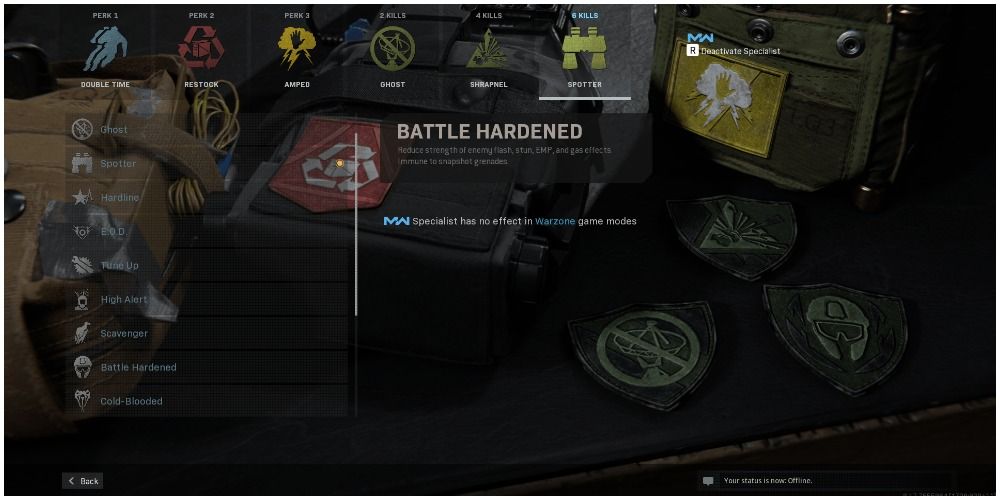 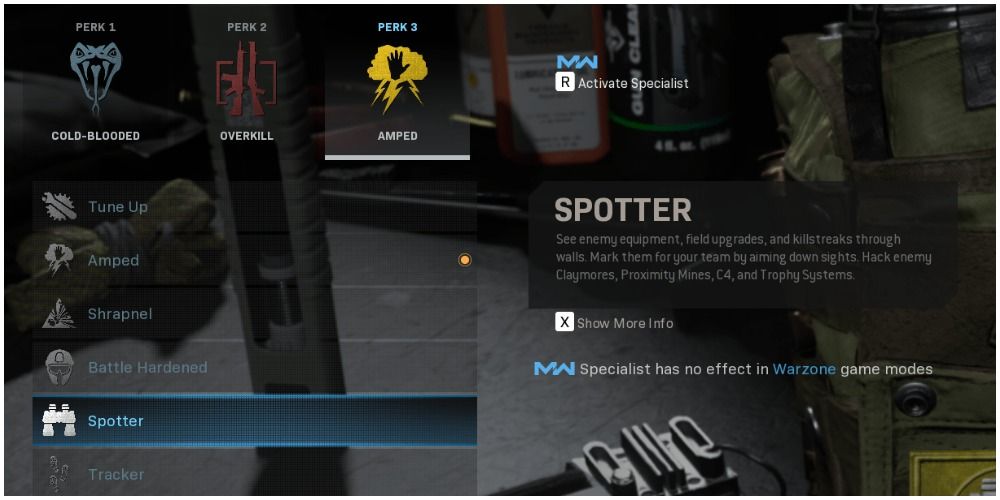 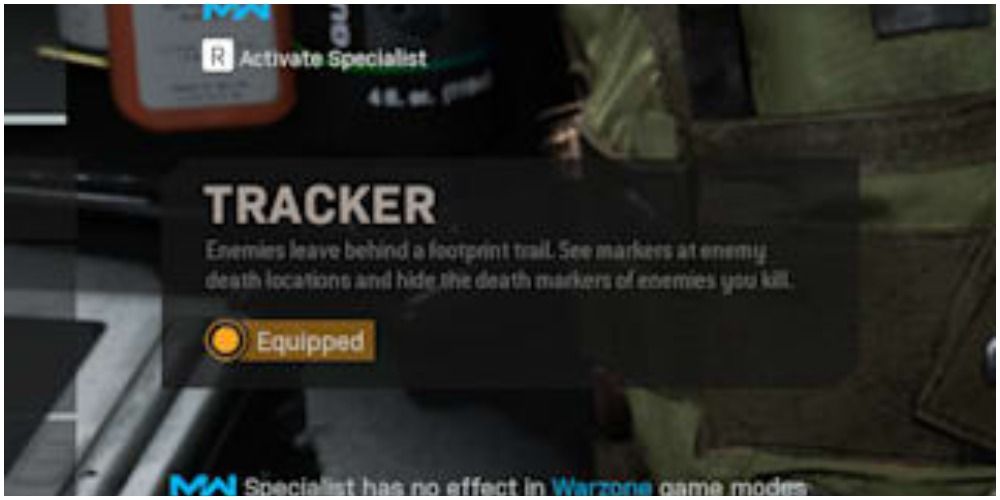 Hopefully, this is indeed the cherry on top of your sundae. For so many players, the perk 3 group is what makes or breaks a team and, with so many great choices, it’s good for each squad to coordinate and have each member grab a different one. The pros always make sure to have a Spotter and Tracker on the team, then let the other players play to their strengths. If you make the right choice here, you’ll be your squad’s favorite player in no time.

NEXT: Warzone: 10 Unique Strategies That You Should Try 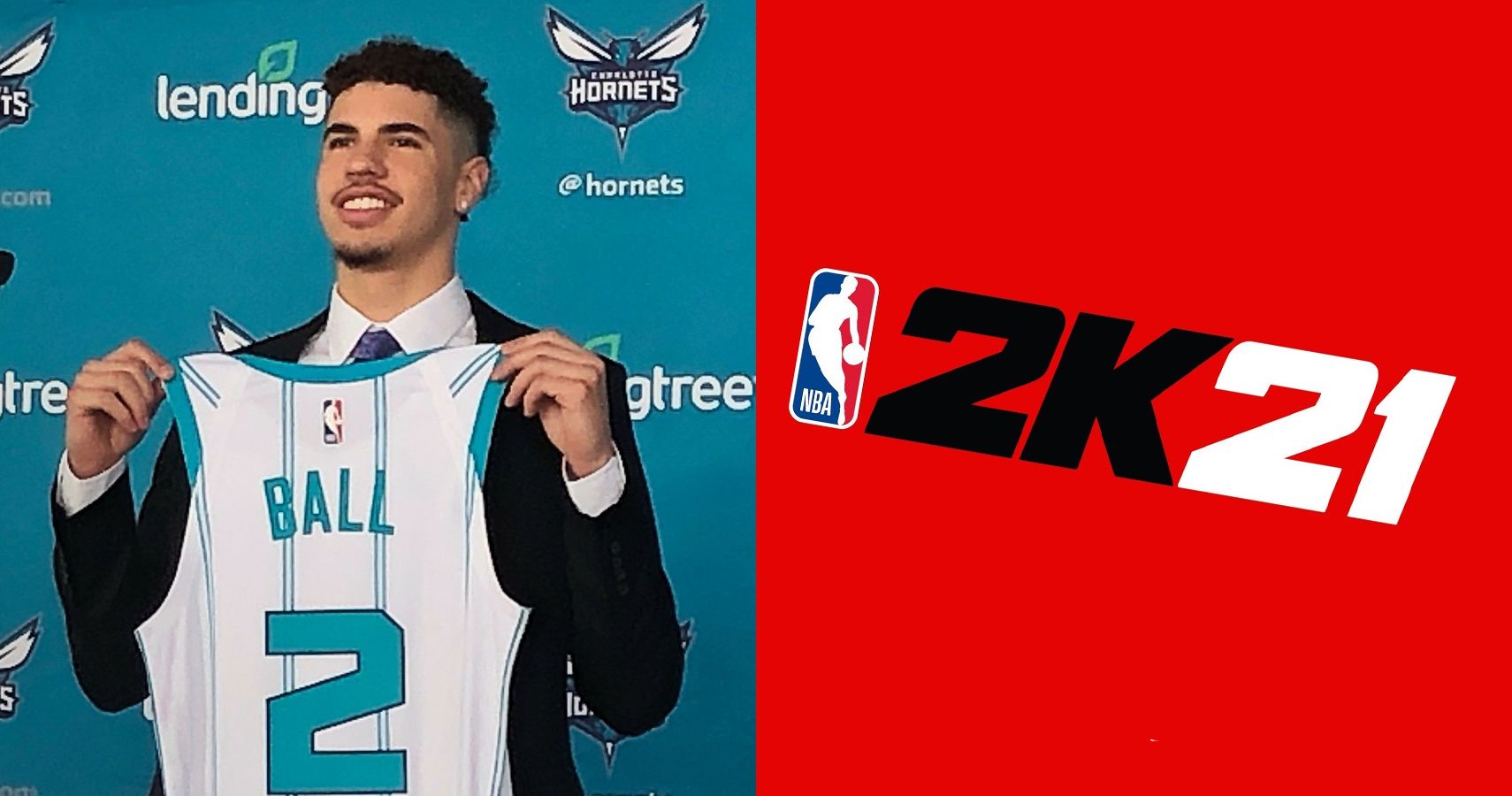