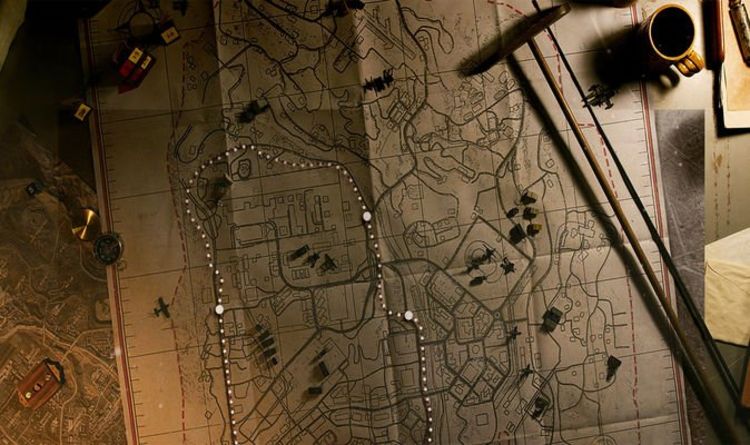 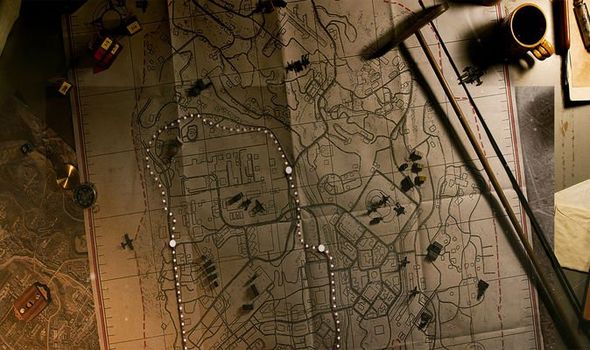 Activision is planning to reveal Call of Duty Vanguard with a bang in August via a special Warzone event across PS4, Xbox One and PC.

The next Call of Duty Warzone event is promising an explosive unveiling of what developers Sledgehammer Games has planned for October, including the first official gameplay footage from COD 2021.

While we’re not expecting the destruction of Verdansk or a new map to be confirmed, like what happened in April, there is going to be plenty to experience.

Activision has confirmed that they will allow gamers to earn Double XP before the Warzone event kicks off and also make it possible to drop into Verdansk and experience a special mission.

The new event is called The Battle of Verdansk, and Activision has confirmed the official Warzone event time and schedule for this week.

The big reward for jumping into the Battle of Verdansk is unlocking the Call of Duty Vanguard reveal.

This is expected to be a big trailer, or some kind of gameplay experience that will be available to those who jump in.

There will also be other loot to unlock during the event, including fresh weapon and knife blueprints, as well as a bike skin and timepiece.

WHEN IS THE WARZONE BATTLE OF VERDANSK EVENT?

Unlike when Activision blew up the map, we have been given a solid schedule to follow.

It’s been confirmed that the Call of Duty Warzone event time has been set for Thursday, August 19 at 6:30pm BST across PS4, Xbox One and PC.

For gamers in North America, things will be kicking off at 10:30am PDT on the same day.

It should be noted that the event is being held in Verdansk, meaning you will need to join a special playlist to join in.

COD fans will also be able to unlock Double XP and other rewards by playing between 5:30pm and 6:30pm BST when joining matches.

A recent message from Activision explains: “We need all squads on deck for a joint operation at 1030 PST on August 19.

“The location is Verdansk, within the warzone. Intel from the frontline has revealed a new kind of weapon inbound to this location.

“We haven’t had eyes on it, but we know it’s bigger than anything we’ve seen before.

“Be ready to squad up, intercept, and neutralize the target. This is likely to be a coordinated fight with all squads working together to get the job done.

“Be the first to the fight and be rewarded – report to Warzone and play in any playlist between 9:30 AM and 10:29 AM PT and prepare to participate in a limited-time Double XP, Double Weapon XP, and Double Battle Pass XP event before the battle begins.”

Based on previous events, gamers can expect to drop into a localised mission where they will need to complete a series of objectives.

But as this is different from adding a new map or mode to Warzone, Activision might have decided on a different format for this coming Warzone event.