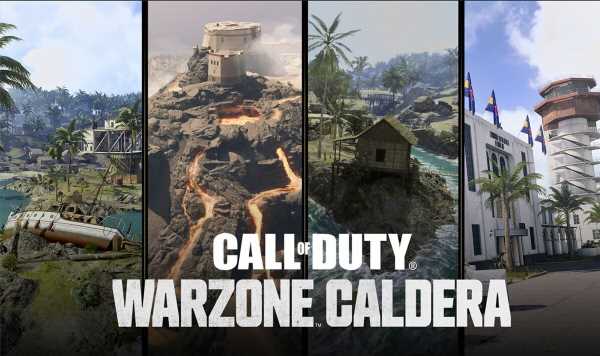 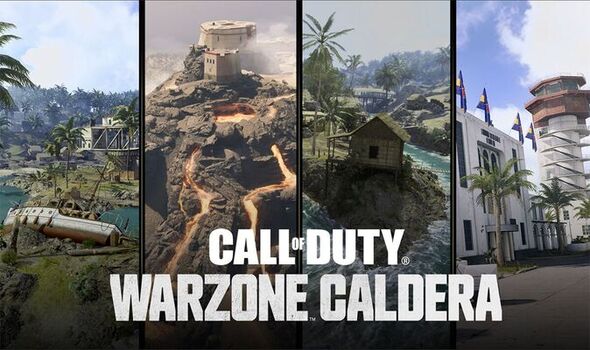 Call of Duty Warzone has been taken offline for the launch of Season 1 and Warzone 2.0. Activision plans to take the classic Warzone experience offline for maintenance at 4pm GMT on November 16. Warzone 2.0 will subsequently launch at 6pm GMT, complete with a brand new map, Battle Pass and game mode. Unfortunately, however, the original Warzone will stay offline for another couple of weeks.

Indeed, fans of the current map will have to wait until November 28, when Call of Duty: Warzone Caldera returns as a standalone experience at 6pm GMT.

Activision explains more: “Following the relaunch, you will have two different Warzone games you can play: Warzone 2.0 and Warzone Caldera.

“Warzone 2.0’s weapons, progression, and inventory systems will be tied to the new Modern Warfare 2 content and systems. This is due to a combination of feedback from the community, technical limitations, and a need to simplify the next and newest Warzone to create a seamless player experience moving forward.”

If you’ve been playing lots of Call of Duty over the past few years, then you’ll be pleased to hear that many of your perks from recent games will be available in Caldera.

Sadly, the opposite is true of Warzone 2.0 and Modern Warfare 2 content, which will be tied to their respective games.

Get over £10 Off Modern Warfare 2 With TopCashback

Modern Warfare 2 pre-orders are open right now, and you can get over £10 off the next COD when you buy it from GAME. To take advantage of the deal you need to sign-up as a new member for TopCashback.

If you don’t want to sign-up for TopCashback then here are the best prices for Call of Duty Modern Warfare 2 on PlayStation.

Alternatively, here are the best prices for Modern Warfare 2 on Xbox.

Likewise, 2XP and 2WXP Tokens will not be transferrable between Warzone Caldera and Warzone 2.0, although COD Points will be.

Of course, the lack of in-game store within Call of Duty Warzone Caldera limits the usefulness of COD Points.

Fans of Rebirth Island and Fortune’s Keep will be disappointed to hear that these maps won’t be included in Caldera.

On the plus side, Activision hints at the return of some of the game’s smaller maps in future seasons.

Call of Duty Caldera will launch with a standard Battle Royale Playlist, although this could change over time.