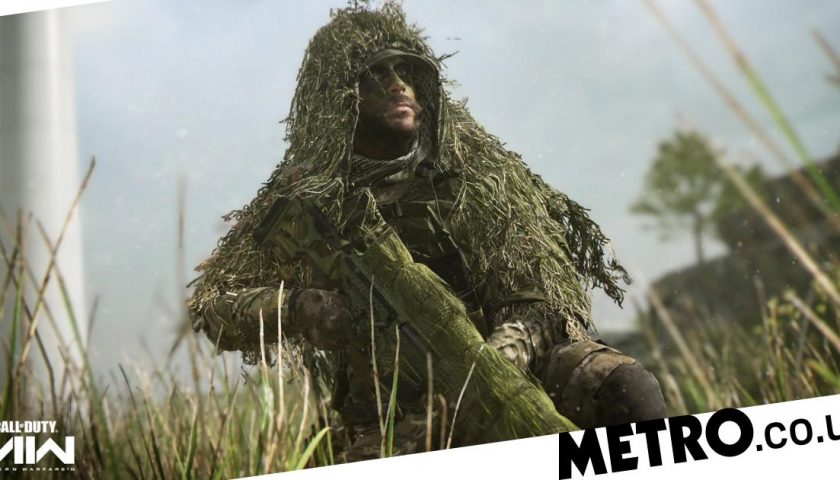 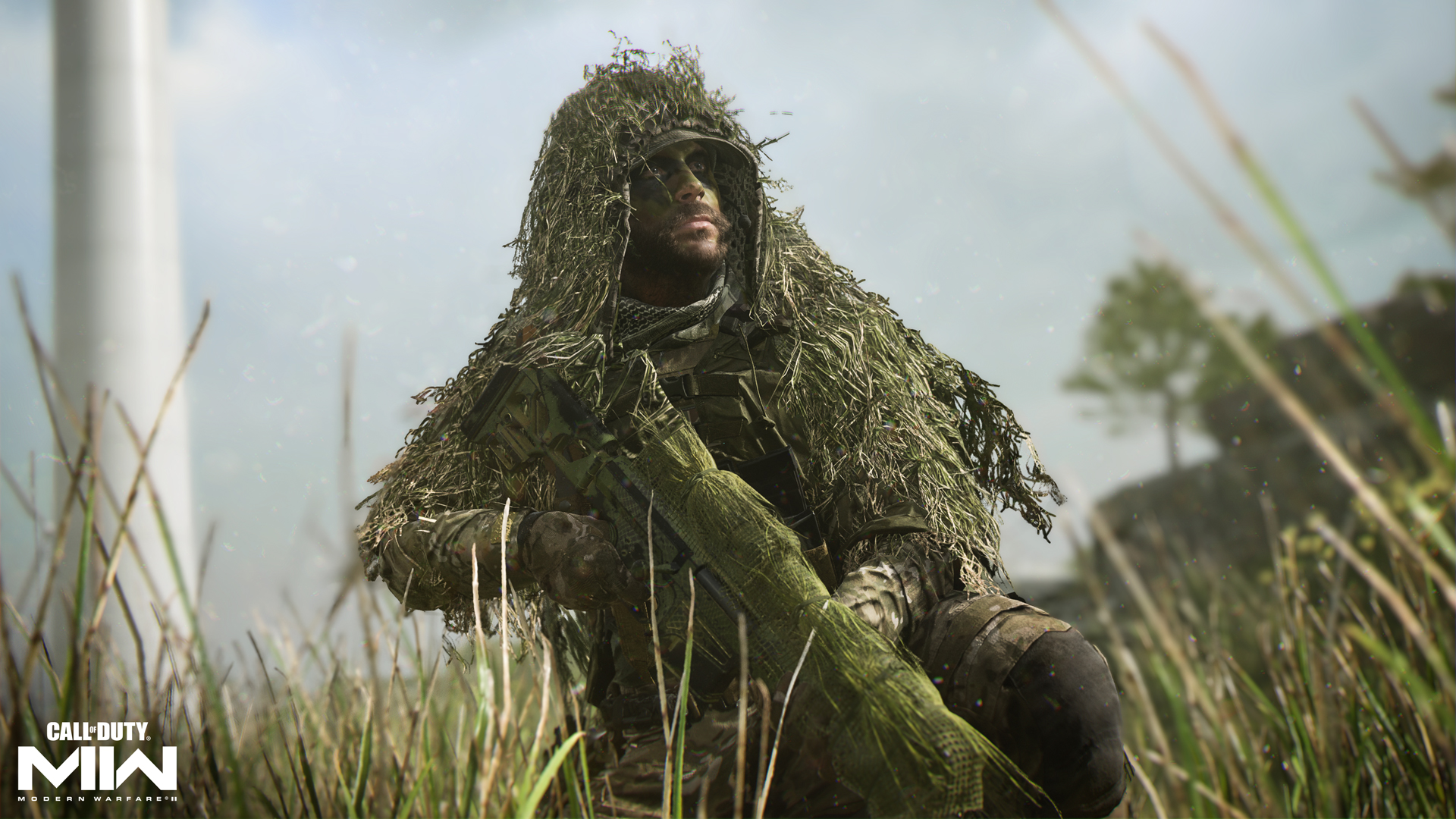 It’s been about six months since Activision announced it was making a sequel to Call Of Duty: Warzone and, apart from confirming it’s due out this year, we still know next to nothing about it.

Activision will finally be talking about the game during a Call Of Duty livestream next month. However, it looks as if one detail – the game’s release date – has leaked ahead of its formal announcement.

A document listing upcoming Activision releases seems to have been shared online via a screenshot. Aside from giving away the sequel’s actual name (which is simply Call Of Duty: Warzone 2), it says it will launch on November 16.

That’s almost three weeks after Call Of Duty: Modern Warfare 2, which is listed under its internal codename of Call Of Duty: Cortez and launches on October 28.

It’s not surprising that the two games would release relatively close together, considering they’re expected to integrate with each other – just as the first Warzone has with previous Call Of Duty games.

The leak also gives away a pre-purchase date of December 8 for Diablo 4, which is the same day as this year’s The Game Awards. No doubt Activision plans on announcing that during the event.

The alleged document is said to have leaked via the World Of Warcraft Classic subreddit, although it has since been deleted. However, the Charlie Intel Twitter account has saved the screenshot for posterity.