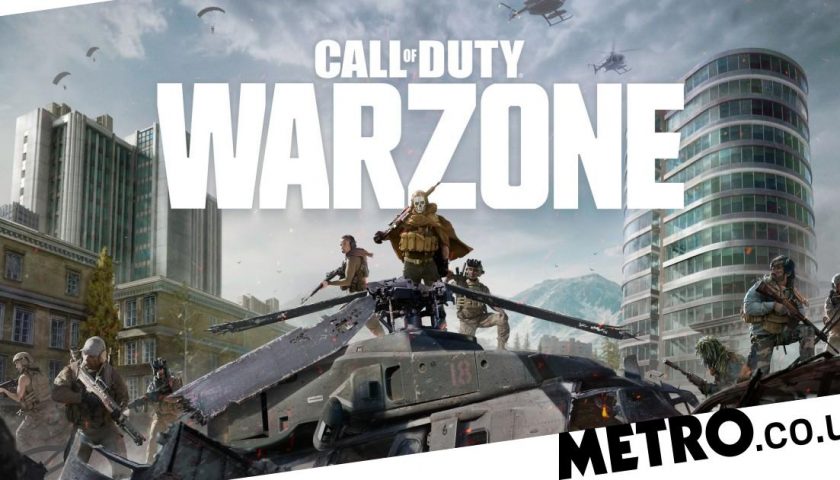 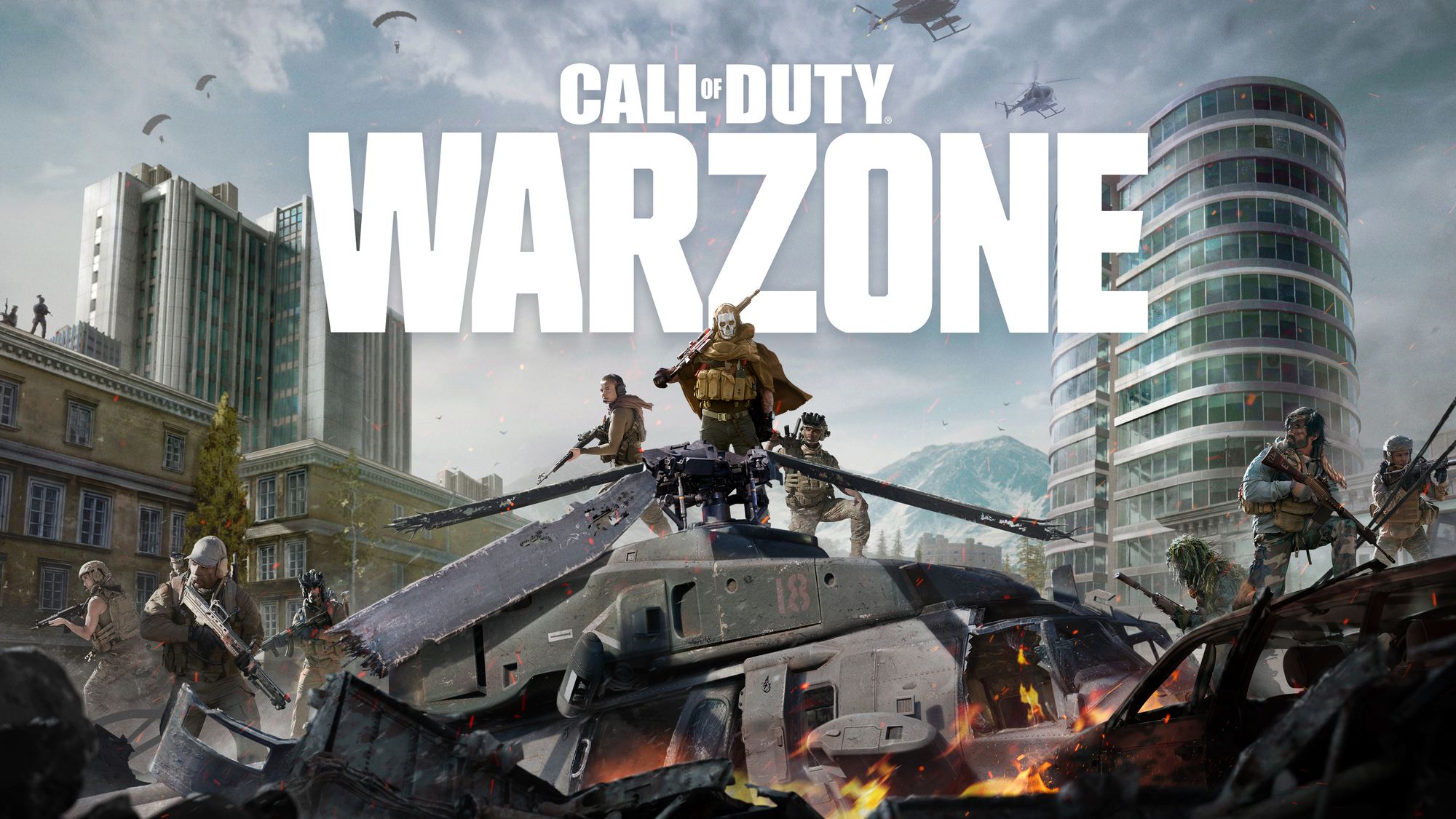 Activision has allegedly made preparations for a Call Of Duty: Warzone 2 reveal, which is believed to be happening later today.

There are already rumours of Call Of Duty: Warzone 2 being in the works, but now it’s claimed that Activision will announce it as early as today.

Insider Tom Henderson, who has regularly leaked Call Of Duty info in the past, has revealed that Activision has begun contacting content creators in preparation for a Call Of Duty: Warzone 2 reveal, with the embargo set to drop today.

He added that, rather than use the original Call Of Duty: Warzone as a foundation, the sequel has been built entirely from scratch. This is because of certain issues involving the original game which trace back to the game’s integration with Call Of Duty: Black Ops Cold War.

At time of writing, Activision has yet to formally confirm anything, although the Infinity Ward Twitter account did post the Antonio Banderas reaction GIF some time after Henderson shared his claims, which could be an acknowledgment of the leaks.