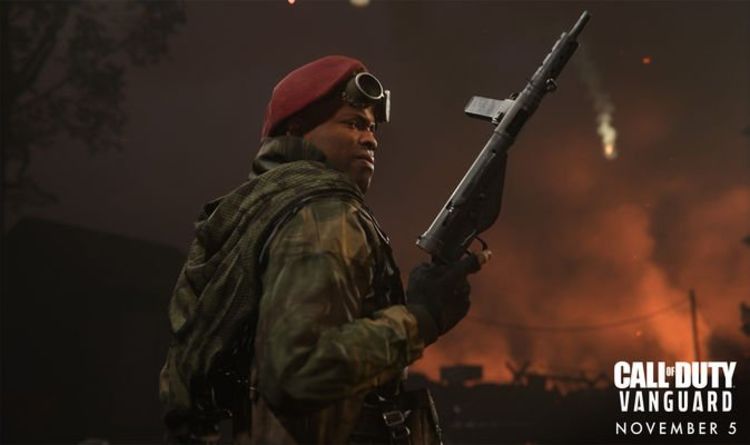 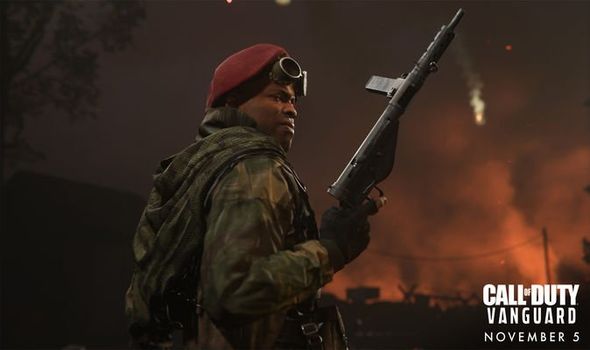 Widespread crashing has led to this week’s Vanguard Secrets of the Pacific event being taken offline.

The good news is that this is only happening for a short period until the development team can work out what is causing the issue.

“We’re disabling the Secrets of the Pacific event in #Vanguard while we squash this bug.”

This is happening at the same time as Blizzard confirming an ongoing DDOS attack is affecting Battle.Net.

“We are currently experiencing a DDoS attack, which may result in high latency and disconnections for some players. We are actively working to mitigate this issue.”

It’s unclear how long these issues should last but reports of problems are dropping and this could mean that everything will be back online very soon.

This week’s event has been put in place to help tease the launch of the new Call of Duty Warzone Caldera map, complete with fresh points of interest and weapons.

The new Call of Duty Warzone map will be available from December 8, or December 9 if you don’t own a copy of Vanguard.

As part of the Warzone event, players can uncover new intel on the upcoming Caldera map.

“As we prepare for the end of Verdansk, prepare to uncover more about the mysterious Caldera map by digging up Secrets of the Pacific,” reads an Activision post.

“This limited-time event developed by Beenox will grant you vital information on Caldera and its various points of interest prior to its launch in December, but only if you complete challenges across Vanguard and Warzone.

“Each game will have its own set of tasks and rewards for completing them, such as acquiring and protecting Pacific artifacts while fighting to survive in Verdansk.”