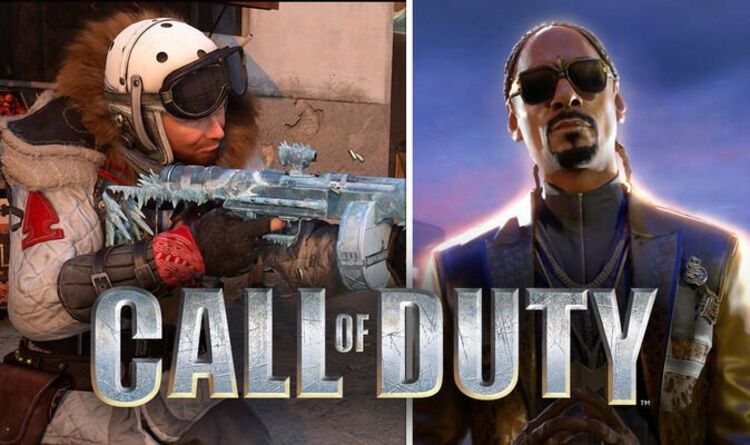 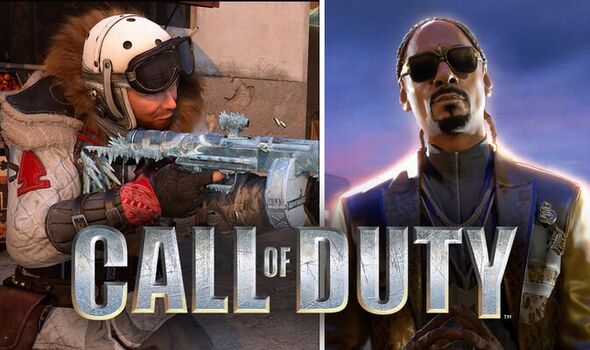 The Season 2 Reloaded update adds a new map to Call of Duty Vanguard, alongside new vehicles, weapons and a new 12-vs-12 game mode.

Season 2 Reloaded also adds the Snoop Dogg Operator Bundle, which will be available in Warzone and Vanguard from 6pm BST on April 19.

“Rewards across these 20 levels of Operator progression include Weapon XP for Snoop’s preferred weapon from Vanguard, three alternate outfits, and other cosmetic items.

“This won’t be the first time Snoop Dogg dropped into Call of Duty, as fans will remember his Snoop Dogg Voiceover Pack in Call of Duty: Ghosts. Snoop’s voice — with all new lines recorded for his very own Operator — returns to Call of Duty in the Snoop Dogg Operator Bundle for Vanguard and Warzone.”

As for the Vanguard Season 2 Reloaded update, the patch notes reveal more about the new game mode, map and weapons.

The Arms Race game mode will take place in the Alps, which is the largest map in Vanguard set in Task Force Yeti’s main area of operations.

“Drop in across this alpine tundra — from its iced-over lake to the mountainside fortresses — and capture all bases to win.

“Once a base is captured, Operators can choose to respawn at that base or at any other captured points on the map, in addition to spawning in on their fellow squad member. Bases automatically set up gates for the defending team within, allowing safe passage for allies and shutting itself when enemies are nearby.”

Friendly bases are said to contain Buy Stations similar to the ones found in Champion Hill. You can use these stations to purchase weapons, equipment, Killstreaks, Field Upgrades and custom loadouts.

New vehicles include Motorcycles, CD12 Transport Vehicles, and Tanks, which can be used to traverse the ice between bases.