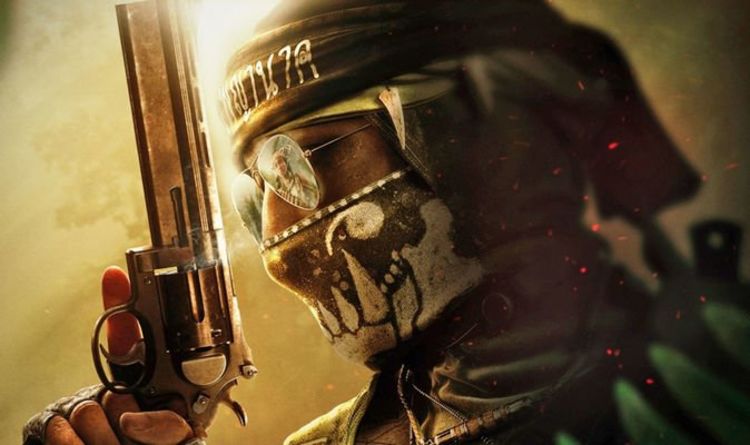 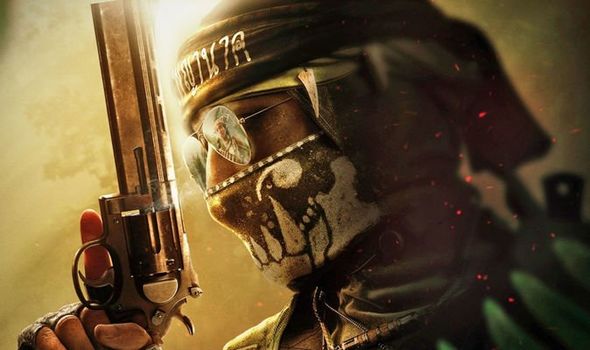 Call of Duty fans will soon be able to download a brand new patch, with the season 2 Reloaded update release date for Cold War and Warzone fast approaching. After tweets from Treyarch earlier this week teasing new, incoming content for Zombies it has now been confirmed that the Call of Duty mid-season 2 update will be launching the week beginning Monday March 29. Treyarch has said the next big Warzone and Cold War update will bring with it new maps, modes and fresh weapons content.

In a post online Treyarch said: “With all the new ways to play 6v6, 2v2, and 3v3 in MP, along with the launch of Outbreak, 56 new Skill Tiers in Zombies, new Dead Ops Arcade updates, five new weapons, 40 new Season Challenges, and 100 Tiers of Battle Pass content, there’s been something new to enjoy every week since Season Two kicked off.

“And that was just the first half.

“Next week’s mid-season update will bring more new content to Multiplayer and Zombies, including Miami Strike (6v6), Mansion (2v2 and 3v3), and Golova (Multi-Team) in MP, the massive new nighttime Sanatorium region in Outbreak, and much more.”

Treyarch also went into detail about weapons changes that will be coming, and said an official roadmap and full patch notes for the mid-season COD update will be coming early next week.

“A complete recoil balance pass on assault rifles and SMG attachments will also be included, as well as a buff to launcher damage against enemies with Flak Jacket in Hardcore.

“There’s plenty more coming in our mid-season update, including the return of Prop Hunt with new maps and props added to the rotation, so keep an eye out for the official roadmap and full patch notes early next week.”

An exact release date for the Call of Duty season 2 Reloaded patch hasn’t been confirmed yet, but according to CharlieIntel it could launch on Thursday. 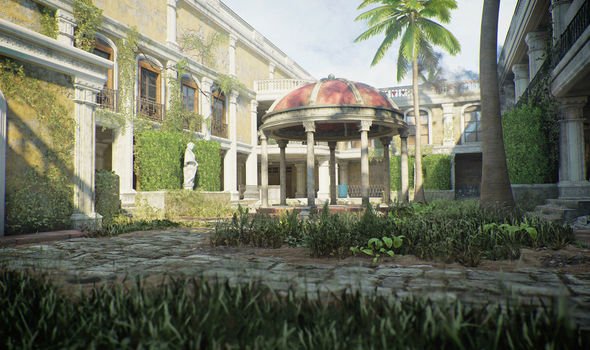 In the meantime, while you get ready for the Call of Duty season 2 Reloaded update a bumper load of XP is being dished out this weekend.

Treyarch said: “To make sure everyone’s warmed up and ready to drop into the second half of Season Two, we’re kicking off a Triple-Double Weekend in Black Ops Cold War and Warzone starting at 10AM PT Friday, featuring Double XP, Double Weapon XP, and Double Battle Pass XP!

“And on PlayStation, 2XP kicks off 24 hours early, live through 10AM PT Friday.”