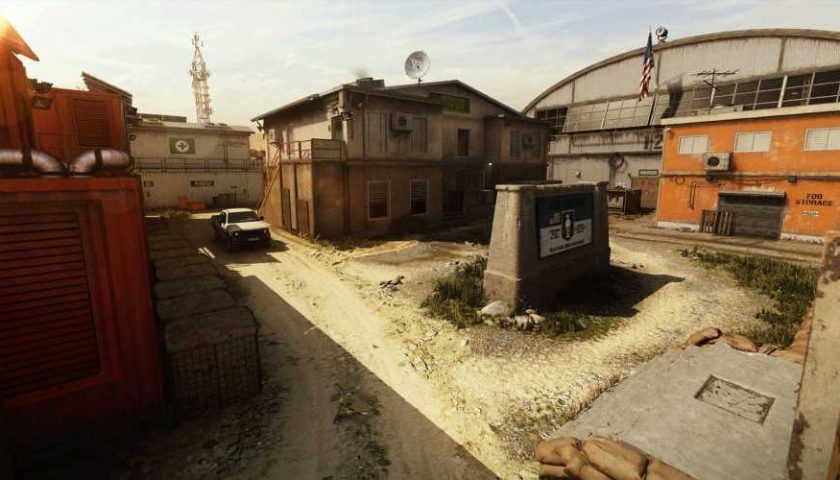 That time has now arrived. The most recent Modern Warfare update brings back Al-Raab Airbase as a 6v6 map on the 24/7 playlist, while Drainage makes its triumphant return to Gunfight and Gunfight – Snipers Only. Hopefully, these maps will stick around a little longer this time around.

Next: Is This Apex Legends Glitch A Teaser Of A New Game Mode? 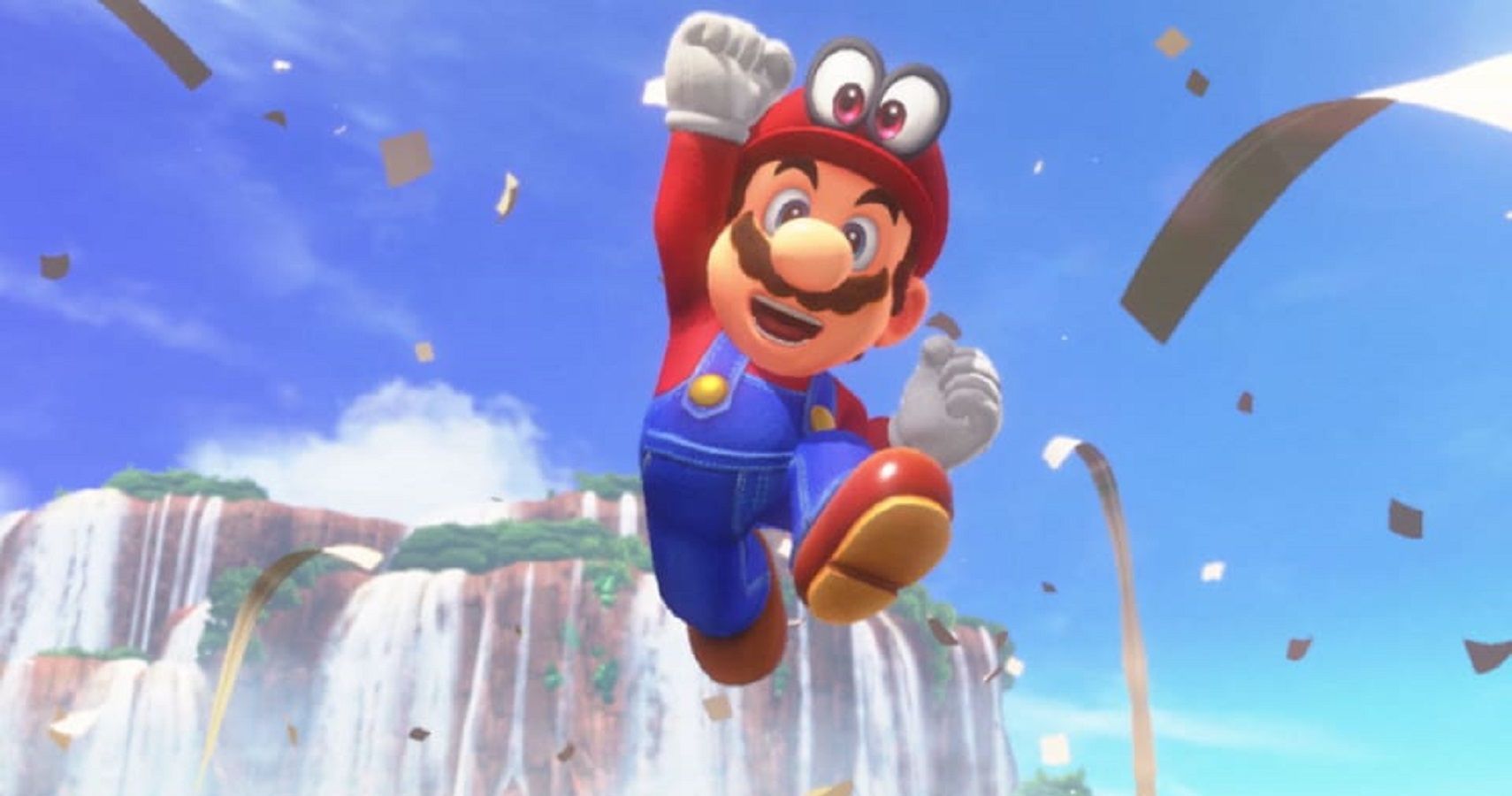 Great games, but not a great character