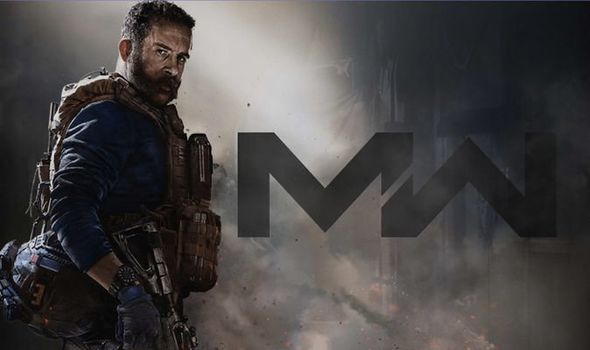 Call of Duty fans are counting down to the big Modern Warfare multiplayer reveal.

Activision and Infinity Ward will unveil Call of Duty Modern Warfare multiplayer gameplay at an event on August 1.

It all begins with a pre-show at 6pm UK time, where Activision will debut a Modern Warfare multiplayer trailer.

The running time suggests fans will be treated to extensive gameplay details and maybe even full multiplayer matches.

If you want to live stream the action, check back at 6pm BST when Express Online will embed the footage into this very article.

In the run up to the big event, Call of Duty developer Infinity Ward has revealed one or two details about the upcoming game.

As you can see from the tweet above, this includes news on some of the game’s killstreaks.

Killstreaks are special bonuses awarded for making successive kills in a single life.

Players will also be able to unlock an armoured assault vehicle, and controversially, the white phosphorus chemical weapon. 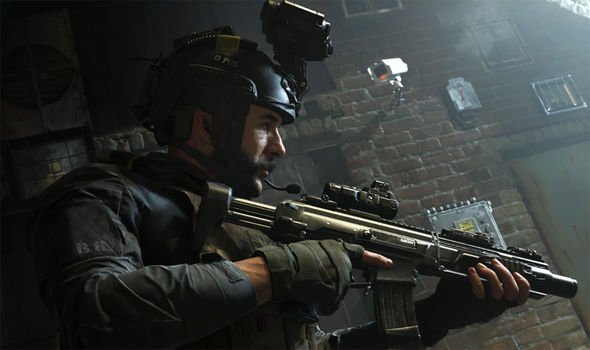 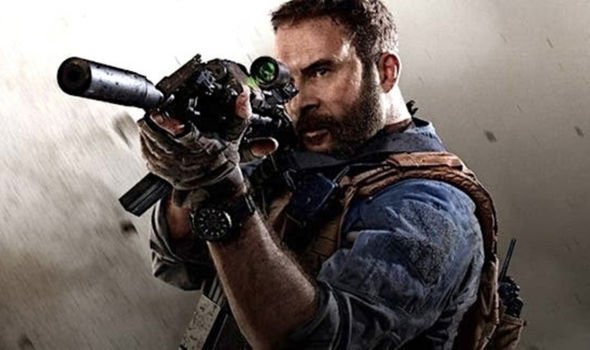 One mode that doesn’t need much of an introduction is the 2-v-2 Gunfight mode.

Taking place on smaller maps, everybody starts with the same loadout, although these switch every two rounds.

Rounds with no clear victor go into a ten second Overtime phase, where the aim is to capture a flag or eliminate the remaining opposition.

Call of Duty Modern Warfare has an October 25 release date on PS4, Xbox One and PC.