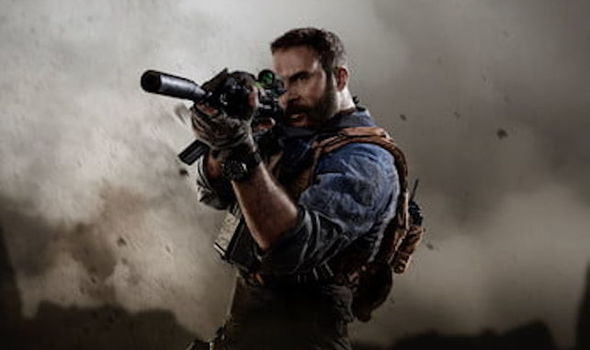 Call of Duty is back on October 25, and it looks as though it might be better than ever. Modern Warfare is a spiritual reboot of the franchise’s most memorable series and one that made its debut on the last generation of consoles.

Following a successful beta in September, we’ve found a deal that’ll get your boots on the ground for less.

Thanks to this offer from TopCashback you can save £15 when pre-ordering this year’s hottest title from GAME, bringing the price down to £34.99. Just go easy on us in multiplayer, OK?

This applies to both PlayStation 4 and Xbox and expires on November 28, so you can check reviews before you part with your cash.

Get yourself marching to the link here and sign up.

Once you’ve done that, you can simply head over to GAME and pre-order Modern Warfare on Xbox One or PS4.

Afterwards, simply sit tight – within 14 days you should received £15 cash into your TopCashback account, which you can then send to your bank account. It’s easy!

Developer Infinity Ward even added the ability to reload while aiming down a gun’s sights, and a new 2 vs 2 mode called Gunfight.