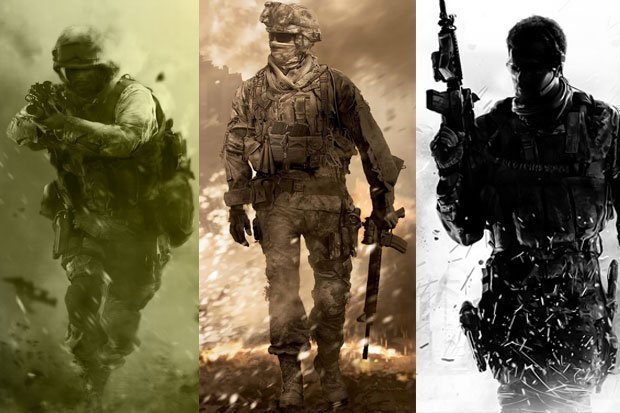 This bizarrely follows on from a recent Kotaku expose from Jason Schreier late last week, although that was more concerning the troubled development of Call of Duty 2020.

“For 2020, Activision had originally switched things up, assigning the Wisconsin-based support studio Raven to take a leadership role alongside Sledgehammer to make a Call of Duty game set during the Cold War (likely involving Vietnam),” wrote Jason Schrier.

“As of very recently, that’s changed. Now Treyarch, based in Santa Monica, California, is in charge of leading Call of Duty: Black Ops 5 for 2020.

“According to those briefed on the overhaul, Treyarch will take creative leadership on this new Black Ops while Raven and Sledgehammer will serve as support studios for the game, transforming the work they’ve done on their own single-player story mode into a campaign for Black Ops 5, which will also be set during the Cold War.”

• Stay tuned for more Call of Duty Modern Warfare and Black Ops 5 News as it arrives.