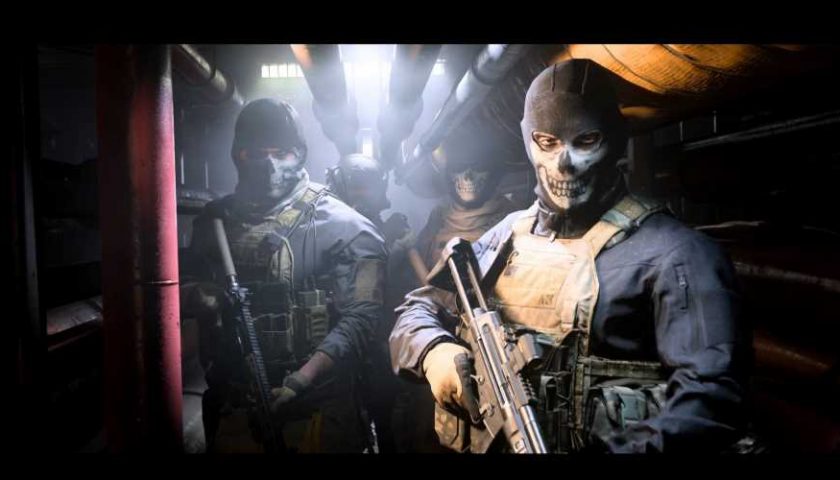 Call of Duty: Modern Warfare 2, like most multiplayer FPS games, is relatively easy to play. You point the other end of the shooty-stick at someone who's not in your team, and hope that you get them before they get you. Pretty simple – it's a wonder how I'm not a pro as of yet. The series has also kept the gameplay and control layout standard for years now, so long-time fans have no issues picking up newer entries. However, it seems the hard part of the recently launched entry is finding your way around the menu UI.

One of the major changes that came with this Modern Warfare 2 was the revamped menu UI. Infinity Ward wanted to change things up, probably in the hope of giving players a modern, intuitive UI that's easy to navigate and gives you whatever you need as quickly as possible. Unfortunately, like that time I threw a grenade at my own team, Infinity Ward has missed the mark.

The menu UI has a menu section track at the top, like many other games, but things get a bit tedious once you select one of them. As pointed out by GamesRadar, game modes are displayed as large icons rather than simple lists, making it harder for players to quickly find the mode of their choice. The images themselves are pretty generic too, hindering the search instead of aiding it. It looks like the menu of a streaming platform, and as noted by GamesRadar, it's probably because UI designers from Hulu reportedly worked on it.

Complaints from players have poured into Reddit, where every aspect of the UI is being torn apart. "By far, the worst UI in a COD game so far, imo," says one Redditor. "All the MP playlists should be inside its own menu, all the campaign options should be inside "Campaign", same for co-op. Not everything thrown together in the main menu. There's also a tab for "Social" and a separate tab for "Channels/Party", tf ?"

The comments are filled with complaints about how players couldn't find their stats or that challenges were nowhere to be found, among others.