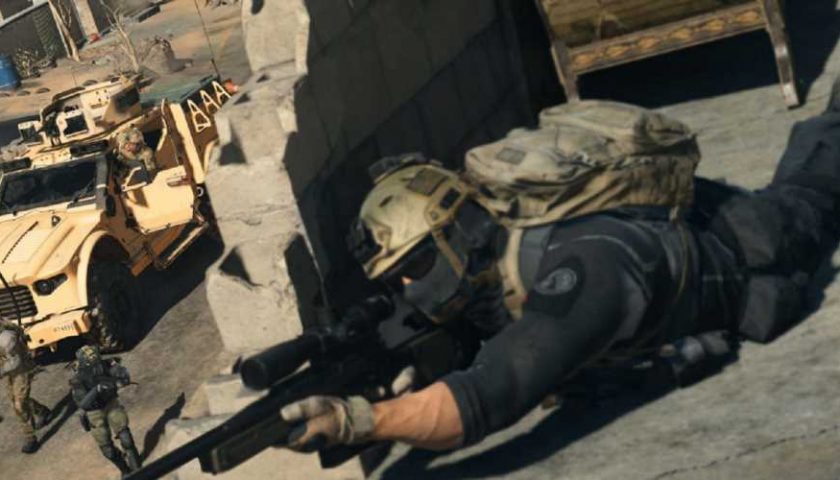 Players in the popular shooter Call of Duty: Modern Warfare 2 have recently been caught camping, but the reason is a little bit less than obvious. As the situation currently stands, players have been resorting to the practice on account of longshot challenges, turning matches into what are basically just camping competitions, people pursuing the Platinum, Polyatomic, and Orion camouflage skins.

Longshots are a major part of the progression system in Call of Duty: Modern Warfare 2, requiring players to get kills with each of the weapons in the game at sometimes incredible distances. Call of Duty: Modern Warfare 2 calls on players to first unlock the Gold camouflage skins before opening up the possibility of sequentially unlocking the Platinum, Polyatomic, and Orion cosmetics.

The challenges at the Platinum, Polyatomic, and Orion levels require a series of longshots, namely 25 kills with each assault rifle, battle rifle, submachine gun, and sniper rifle along with 20 on each shotgun and 15 on each pistol. The entire process of course requires a vast amount of dedication, as could be expected.

“Longshots need to go,” a user going by the name of FlowKom posted on Reddit. “They are ruining 6 vs. 6 (Core and Tier 1) since they force such a passive and unfun playstyle. Give us some unique challenges to work towards. The different camouflage challenges were the way!”

“I would love to see changes made that don't turn the community into camp grinding zombies,” another user on the same social media platform known as FallFields remarked. “Been playing Call of Duty since Call of Duty 4 and I've never gotten the appeal of the camouflages.”