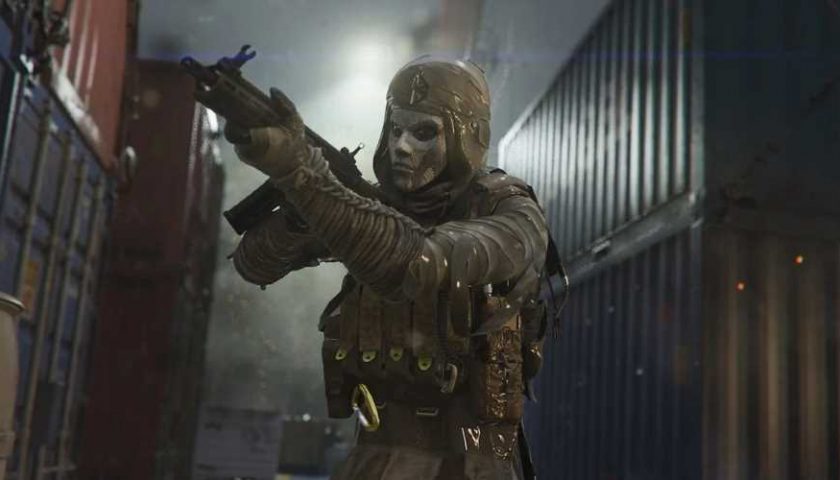 Infinity Ward has revealed pretty much everything Call of Duty fans can expect from Modern Warfare 2's first season and the launch of Warzone 2.0. That includes two (sort of) new maps coming to the former, something a chunk of players appear to believe simply isn't enough.

Shoothouse and Shipment will be added to Modern Warfare 2's 6v6 modes when season one is rolled out on November 16. They will join the somewhat limited number of maps that have been available since launch, one of which has already been pulled, and players are already asking for more. The complaints have been led by a Reddit post questioning whether two new maps is really all players can expect until season two.

The other sticking point for players who wanted more is that these aren't new maps. Shoothouse was introduced in the 2019 version of Modern Warfare, and Shipment has been a Modern Warfare staple for years. On the bright side, both maps are relatively small, something Modern Warfare 2 is lacking right now, and will encourage quick and chaotic gameplay. Good news if you're into that sort of thing.

The replies to the Reddit post above have been comparing Modern Warfare 2 to Halo Infinite. Not a good sign for Infinity Ward as some players still aren't happy even after Infinite's hefty Winter Update this week. Infinite had received two new maps in its first year prior to the Winter Update. Hopefully, the rollout of new places to drop won't be quite that slow for Modern Warfare 2.

It's not all bad news for Modern Warfare 2 players. Infinity Ward has also detailed its overhauled battle pass system, one that has clearly taken inspiration from how Fortnite does things. There are a lot of people to potentially disappoint though as the newest Call of Duty game has already sailed past the $1 billion barrier. Behind the scenes, Activision Blizzard is still being investigated for sexual harassment allegations and harboring a toxic work culture.