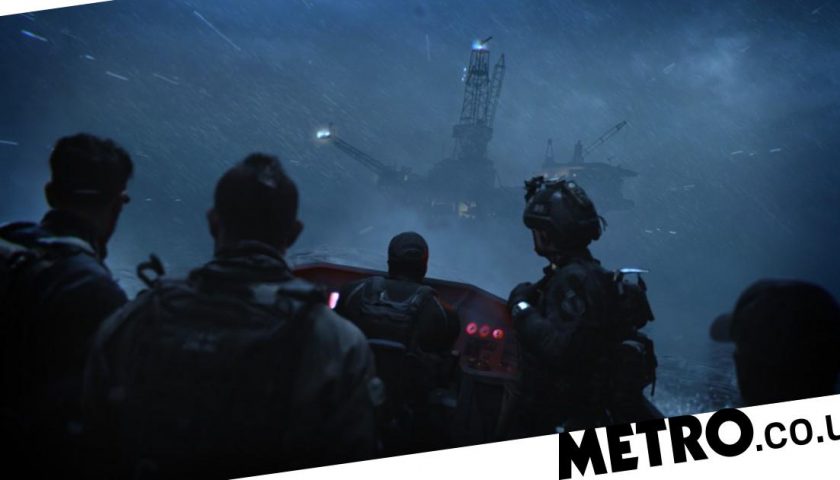 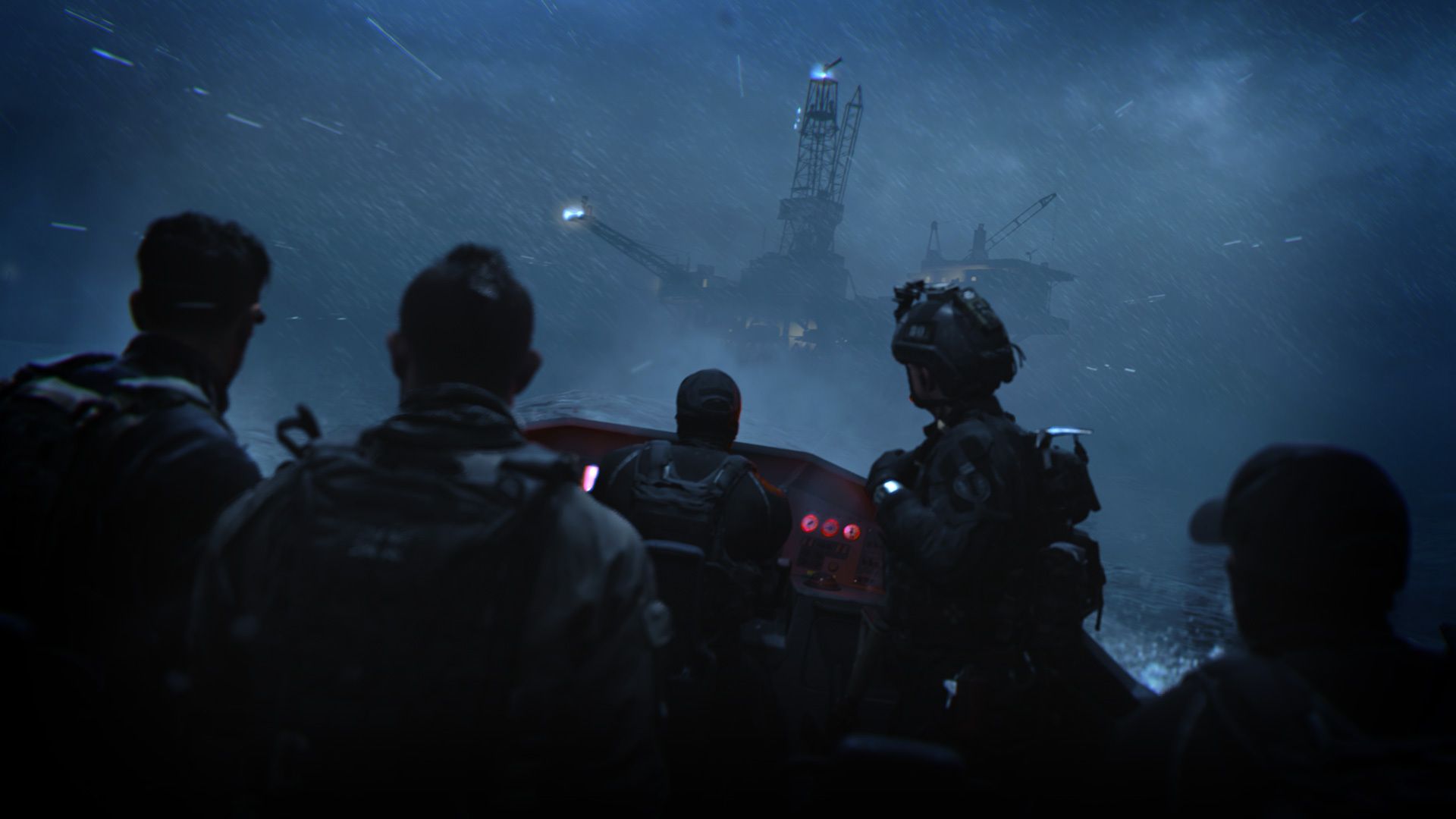 Fans have been given their best look yet at this year’s Call Of Duty but they better start saving as it’s not going to be cheap.

As interesting as it was, there weren’t really any megaton announcements during Thursday evening’s Summer Game Fest livestream but there were a few notable trends, including an unusually large number of sci-fi games (many of them seemingly influenced by Dead Space) and… preposterously high prices.

It was the usual suspects trying to open fan’s wallets wider than is comfortable, with Sony looking to charge £70 for remake The Last Of Us Part 1 and Activision asking for $69.99/£69.99 for the PlayStation 4 and Xbox One versions of Call Of Duty: Modern Warfare 2.

That price tag is usually only reserved for next gen games but Activision has applied it to all formats, on top of an even more expensive collector’s edition.

The price rise is because there is no standard edition, just a £69.99 Cross-Gen Bundle that gets you both last and next gen versions of the game; unlike with last year’s Call Of Duty: Vanguard you can’t opt for just the last gen version.

There is a standard edition for the PC, priced at £59.99, but Activision has confirmed that there won’t be one available for consoles. The more expensive Vault Edition costs £99.99, with the PC version costing £84.99.

The pre-orders opened as Activision unveiled an extended slice of gameplay footage from the game during the Summer Game Fest.

They certainly didn’t talk about pricing there, but the game did look very impressive graphically, even if infiltrating an oil rig and following instructions from teammates seems to have evolved little, in terms of gameplay, from the original Modern Warfare 2 in 2009.

Call Of Duty: Modern Warfare 2 will be released for Xbox One, PlayStation 4, Xbox Series X/S, PlayStation 5, and PC on October 28.