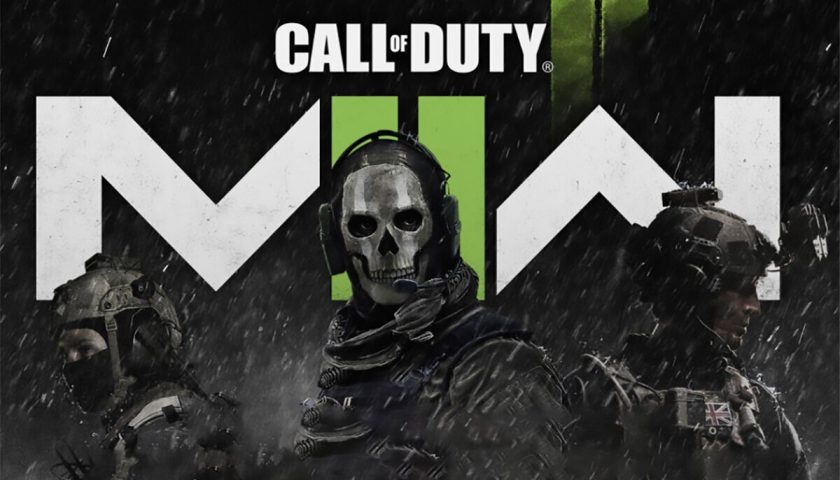 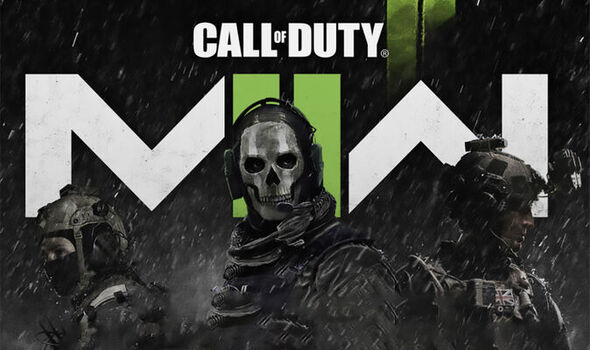 If you haven’t already, you need to hurry and play the Call of Duty Modern Warfare 2 open beta. The Modern Warfare 2 open beta has a September 26 end date and a 6pm BST UK end time. This means you only have a few hours left to download and install the multiplayer demo. With the game due to launch in full at the end of October, this is your last chance warning to get some practice in on PS5, PS4, Xbox Series X/S, Xbox One and PC.

This is also your last chance to unlock those exclusive Modern Warfare 2 beta rewards.

Activision explains more: “No matter when or how you’re accessing the Open Beta1, get ready: You’re able to earn the biggest collection of free Beta rewards ever in Call of Duty history!

“A total of ten different reward items — including two Weapon Blueprints and an Operator Skin — can be earned throughout one or both Beta Weekends. These items can be equipped in the Beta as soon as you unlock them, and they are only available to unlock during the Beta itself. Don’t miss out!

“These special Beta rewards, available only if you earn them during the Open Beta, then become available at the launch of Modern Warfare II on October 28.”

In terms of content, the Modern Warfare 2 beta contains a host of game modes and maps, including a brand new addition.

As announced by Activision on Twitter, the second beta weekend introduces the brand new Invasion mode.

Other multiplayer modes include Team Deathmatch and Domination, as well as Prisoner Rescue and Knockout.

As for the maps, players can currently check out Breenbergh Hotel, Farm 18 and Mercado Las Almas. Valderas Museum may also make a return, after being swapped for Breenbergh Hotel.