Now in its tenth year, the charitable group said it has placed more than 66,000 veterans into jobs to date, thanks to help from grantees, corporate partners, the gaming community, and Activision Blizzard employees.

The organization said it is well on its way to hitting its goal of 100,000 placements by 2024. It probably didn’t hurt that 2019’s Call of Duty: Modern Warfare was the best-selling game of the year and it was also one of the biggest games to date in the series.

Bobby Kotick, CEO of Activision Blizzard and cofounder of the Call of Duty Endowment, said in a statement that the exact number placed was 11,661 veterans, and the cost of placement remains a fraction of the Department of Labor’s placement expense. He said the average starting salary is over $60,000, and over 81% of placements are in jobs lasting one year or longer.

“Things really came together for us. The popularity of Modern Warfare certainly didn’t hurt,” said Dan Goldenberg, executive director of Call of Duty Endowment, in an interview with GamesBeat. “The sentiment was incredibly positive, and the revenue from in-game items was three times higher than ever before. We were super happy about that, and that will enable us to place more vets in the future.” 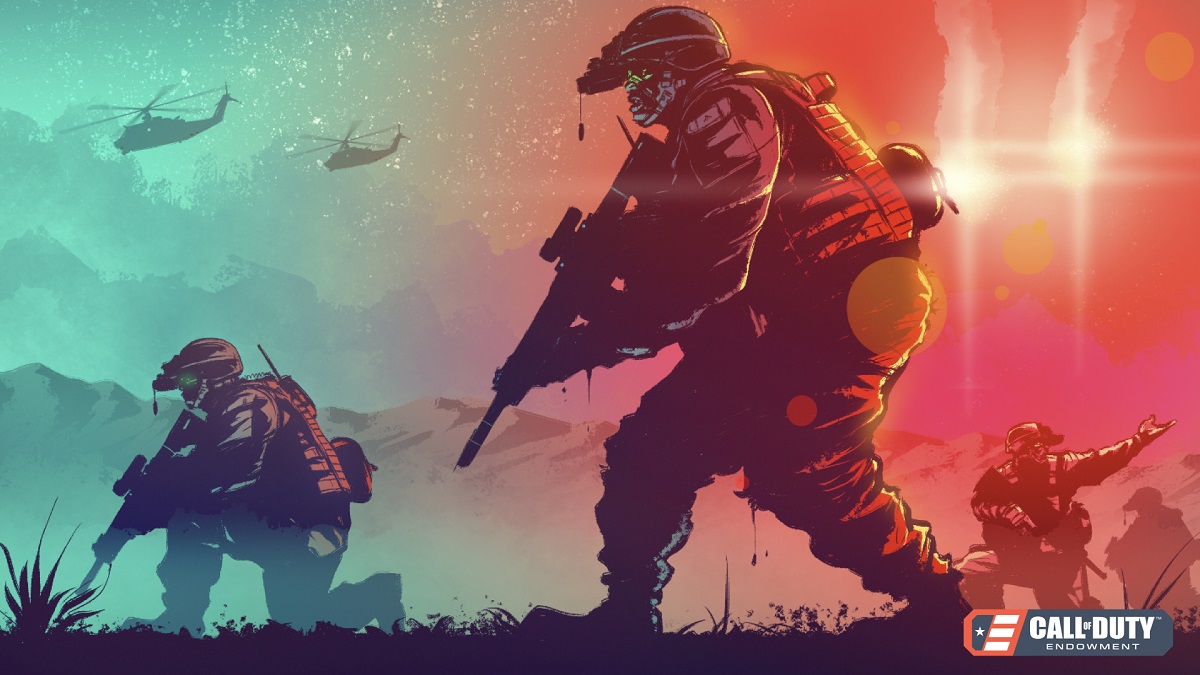 Above: Call of Duty Endowment got proceeds from Night Raid art purchases.

Goldenberg said the quality of job placements was good, with the average salary level reaching an all-time high. He credited the game development team at Infinity Ward, which created 11 items and a Defender Pack that was available for purchase at the launch of Call of Duty: Modern Warfare. The proceeds from that pack went to the endowment, and Activision Blizzard marketed it a lot.

During the year, the endowment launched the #HireHonor PSA featuring former Secretary of Defense James Mattis, which honors the value that former members of the military bring to the civilian workforce. You can see in the embedded video.

Goldenberg said Defender Pack became the endowment’s biggest and most successful digital item to date. On top of that, the CODE Bowl, produced with U.S. Army Esports, was viewed by 1.3 million people, and it funded 838 veteran placements, or more than a battalion of soldiers.