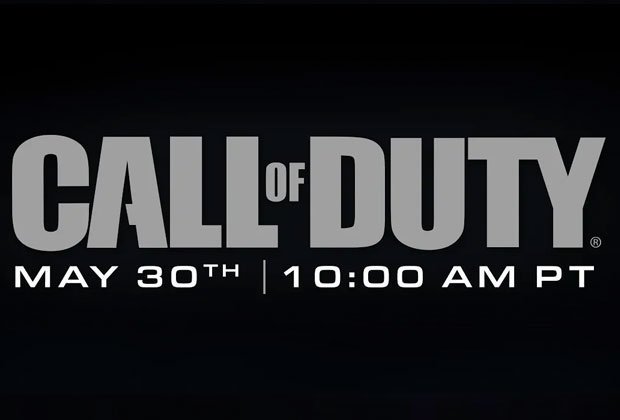 Call of Duty this morning announced across all of it’s many social media platforms that it was ‘Going Dark’ scrubbing all existing profile pictures, banners for a nondescript black and white motif.

The announcement seems to signal that we could be on the verge of an announcement this week for the latest Call of Duty game, largely expected to be a new entry in the Modern Warfare series.

Infinity Ward last Modern Warfare game was released way back in 2011 with Modern Warfare 3, but fans have long clamoured for a return to the modern day setting.

In the last few years, the games have slowly rolled back on the jetpack-come-wall-running high jinks for more of a boots on the ground experience. But nothing has quite captured the imagination quite like a Modern Warfare title which is largely seen as the series where of Call of Duty was at it’s very best.

Last week it was revealed that the next Call of Duty game, which has long been suspected to be a new entry in the Modern Warfare series, would be a “soft reboot”  for the series.

That won’t get confusing.

Supposedly the next game will be “very much” influenced by Modern Warfare 2’s controversial ‘No Russian’ level, which saw players assuming the role of a terrorist during a mass shooting airport.

For now, all that we really know for certain is that Activision has potentially already shown the game to several American footballers in March of this year.

This bizarrely follows on from a recent Kotaku expose from Jason Schreier two weeks back, in which he exposed the troubled development of Call of Duty 2020.

“For 2020, Activision had originally switched things up, assigning the Wisconsin-based support studio Raven to take a leadership role alongside Sledgehammer to make a Call of Duty game set during the Cold War (likely involving Vietnam),” wrote Jason Schrier.

“As of very recently, that’s changed. Now Treyarch, based in Santa Monica, California, is in charge of leading Call of Duty: Black Ops 5 for 2020.

“According to those briefed on the overhaul, Treyarch will take creative leadership on this new Black Ops while Raven and Sledgehammer will serve as support studios for the game, transforming the work they’ve done on their own single-player story mode into a campaign for Black Ops 5, which will also be set during the Cold War.”

• Stay tuned for more Call of Duty Modern Warfare and Black Ops 5 News as it arrives.