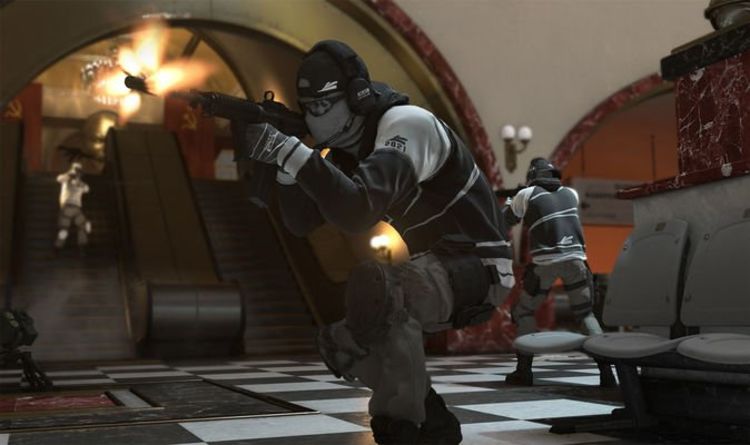 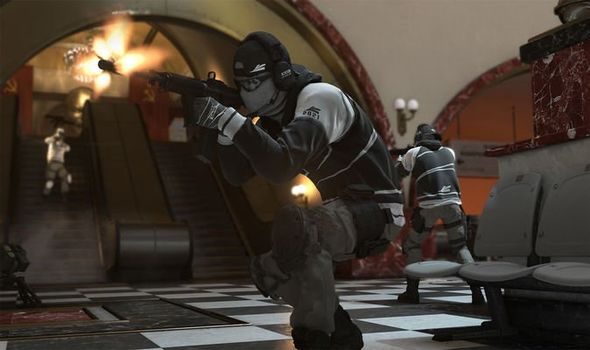 Developers Treyarch launched a new update this week, adding a number of rule changes to how Call of Duty League Play works.

Treyarch will be leading with these tweaks heading into the launch of the Call of Duty League 2021, which begins on February 11.

A message from Treyarch adds: “In addition to correcting an issue with empty preset classes for first-time players, this update restricts the use of all suppressor attachments, several barrel attachments, Armor and War Machine Scorestreaks, the Jammer, Molotov, Gung-Ho, and more.

“As always, we’ll continue to monitor feedback and game data to ensure a fun and competitive experience with regard to rules and content restrictions in League Play.

“Our ultimate goal is to deliver a more varied experience for players by offering certain variations on the rules, while providing an experience similar to what the pros are playing in the CDL.

“Keep your feedback coming, check out the new changes in place today, and keep on climbing to the top.”

And for those who want a rundown on how League Play works, this is the rundown shared by Activision:

Rise through 30 different Ranks by participating in League Play Events, and outplay your way to the top of the Master Division! Starting on Feb. 8th, you’ll see the new League Play menu at the Mode Select screen between Multiplayer and Zombies. To get started, simply jump in, set up your classes, and play through five initial Placement Matches during your first League Play Event.

After that, you’ll be placed into a Ladder and a Skill Division based on your performance, and your League Play journey will begin. League Play Events will occur twice a week, with Weekday Events running Monday-Friday, and Weekend Events running Friday-Monday.

The goal of each League Play Event is to climb the Division Ladder and place as high as possible. The higher your Ladder position at the end of the event, the more progress you’ll make toward your next Rank promotion.

There are a total of 30 new Ranks to achieve, returning to the classic 4v4 format of the Black Ops II days, and providing players with more flexibility in gameplay rules, such as available Scorestreak selection, compared to the full official CDL 2021 ruleset.

Similar to our previous League Play system, you’ll earn Gems based on your final position in the Division Ladder at the end of each Event. Earn enough Gems, and you’ll advance your Rank.

Each milestone (earned at Rank 5, 10, 15, 20, 25, and 30) has a unique League Play Calling Card reward to unlock. There are six distinct Calling Cards to earn across all 30 Ranks, each of which can be equipped in the Barracks to show off your skills to the rest of your lobby in League Play, Multiplayer, and Zombies. 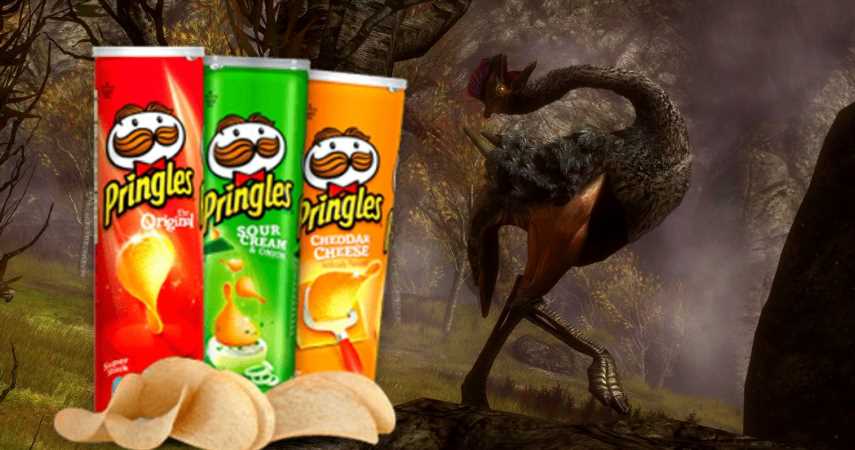 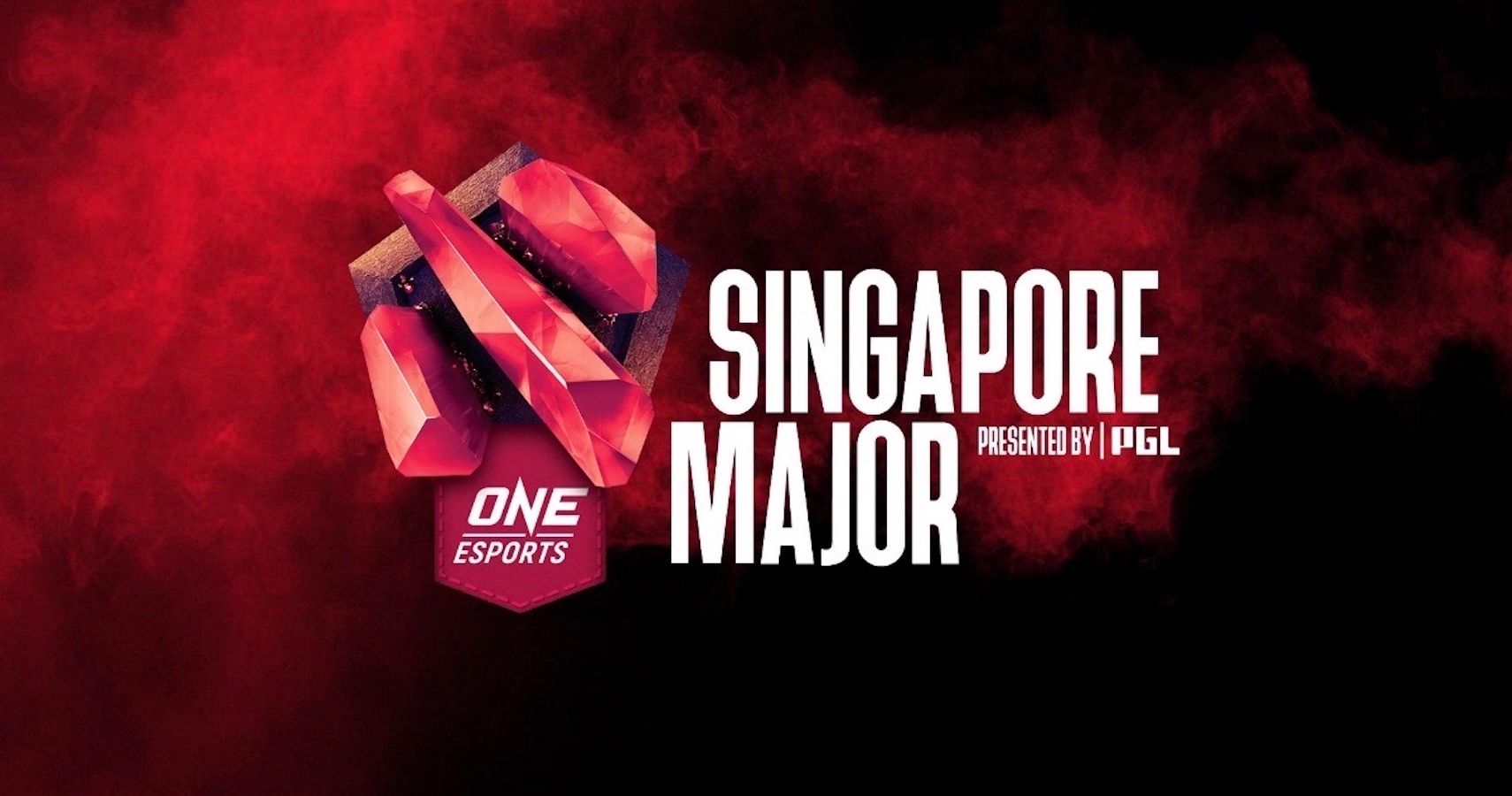 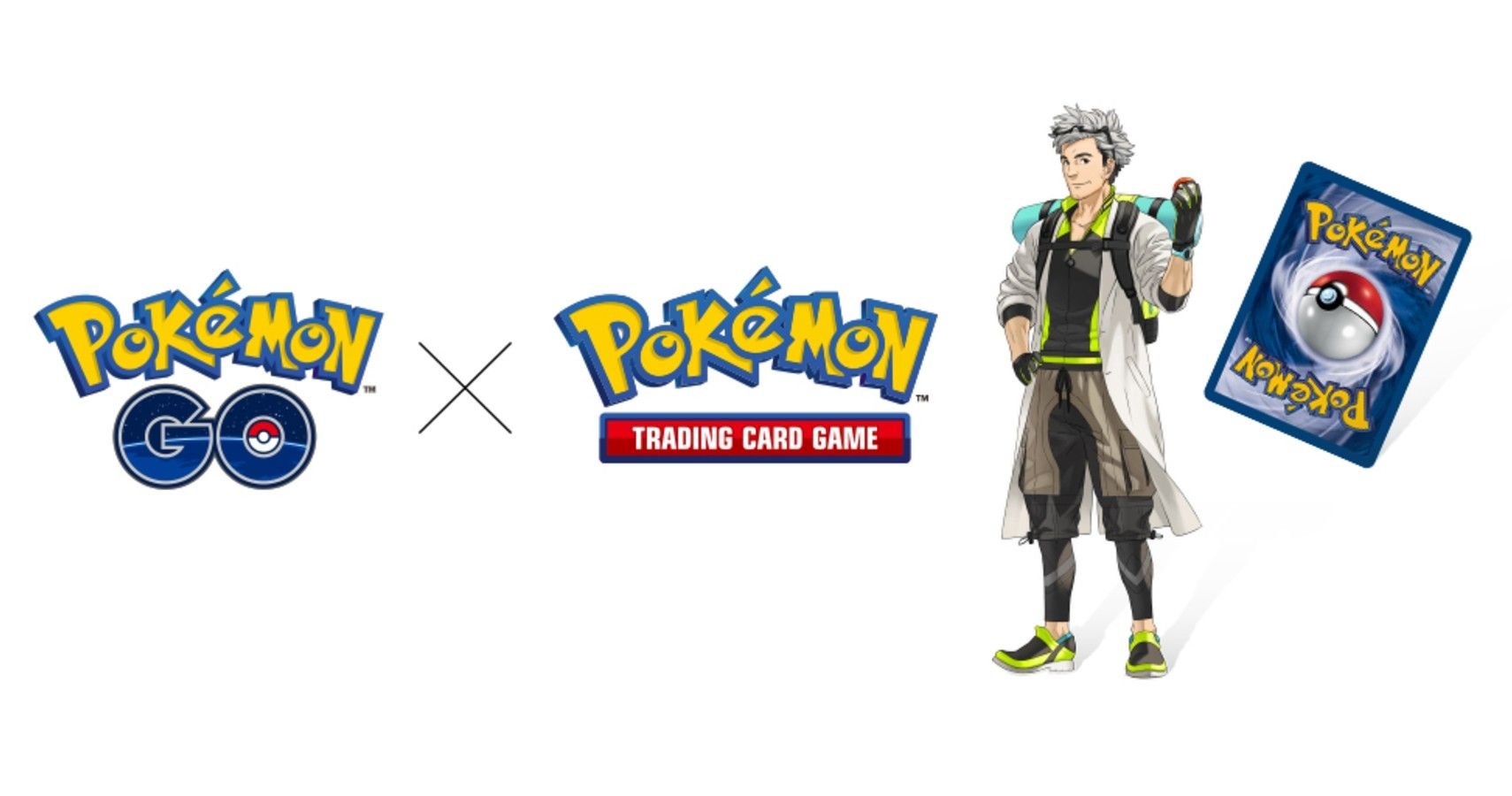