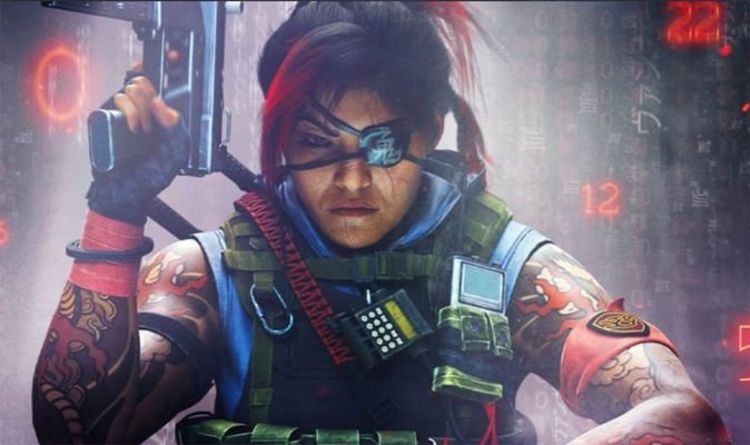 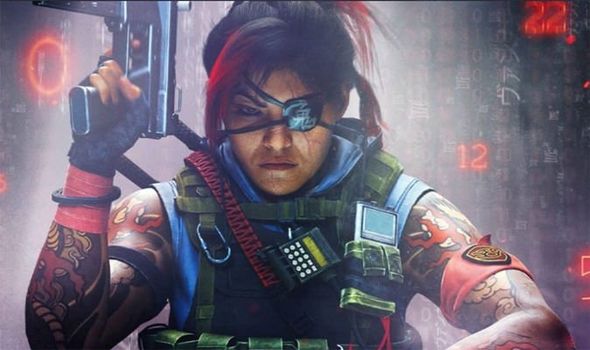 After a last-minute delay, the new season will now begin at 5am BST on August 13 for fans living in the UK.

Fortunately, however, Cold War fans can pre-load the Season 5 update early, but only on PlayStation.

And it’s worth pre-loading early, because the update weighs in at around 14GB on PS4 and 20GB on PS5.

As an added note, the update will be available in three stages over the course of the day, so don’t panic if it’s not available when you login.

“Update for everyone in regards to the pre-load of Cold War for PlayStation: the pre-loading rolls out in 3 different stages over the course of today, so if you don’t see it yet, check back later today.”

As for Call of Duty Warzone, the update will go live alongside the new season, so there’s no ability to pre-load.

It’s bad news for Xbox Series X/S, Xbox One and PC owners, who will need to download both update when the season starts.

Needless to say, the update adds a ton of new content, including new operators, new maps and new weapons.

This includes the EM2 Assault Rifle, which can be used in Black Ops Cold War and Warzone at Tier 15 of the Battle Pass.

The TEC-9: SMG is also available at launch, as well as the Cane Melee Weapon, which is described as classy and deadly.

Then there are new game modes, such as Double Agent, which sees players assigned to one of three roles.

“The new Double Agent mode infiltrates into Season Five, an investigative Multiplayer party experience where each match assigns Double Agents who are there to sabotage the mission.

“Communicate, investigate, and expose the traitors – or successfully wipe out the investigating team – to win.”

Roles include Double Agents, whose job is to either eliminate other players or set of explosive charges.

The Investigator characters can use clues to target suspected Double Agents as Wanted criminals, while Operatives must work together to identify and eliminate the Double Agents before it’s too late.

“Each player starts with a pistol,” Treyarch explains. “Weapons and Equipment are introduced in the Preparing Stage, where all players can grab weapons in different parts of the map.

“Each role gains access to unique skills and content during the round. Double Agents gain access to Gas Mines, Counter Spy Planes, Combat Bows, and Attack Helicopters, and also have protection from the radiation spreading from the bombs they’ve set.

“Investigators gain access to Trophy Systems, Stimshots, and Hand Cannons, and can see the footprints of an attacker when examining a player’s death location. Investigators can also issue a Wanted Order on a player that they find to be suspicious.”