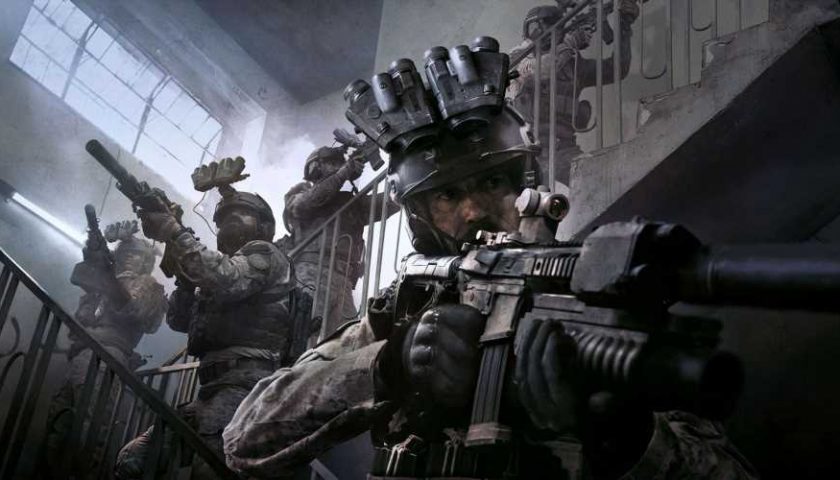 Call of Duty: Modern Warfare 2 hasn't even launched yet, but that didn't stop cheaters from popping up in the upcoming game's beta. Perhaps, like the developers, the creators of these cheats were testing out their products as well. Whatever may be the case, it is indeed frustrating when you get downed by someone using an aimbot, through a wall. However, it appears that Activision is taking the fight against these cheaters from the lobbies to the courtroom.

The publisher has already taken legal action against EngineOwning, an entity that is claimed to be behind a major chunk of Call of Duty cheat software. As spotted by PCGamer, Activision has levied further charges to the case – racketeering in particular. A number of individuals were named in this document, which accuses them of criminal conspiracy.

In such cases, the usual approach is to accuse the third party of violating a game's terms of service. However, the publisher is out to make an example, as under California law, "Defendants have committed violations of the Racketeering Influenced and Corrupt Organizations Act (“RICO”) […] by conducting and participating in an enterprise engaged in racketeering activity."

"The Enterprise is a well-coordinated multi-level marketing machine," reads the document. "Defendants work together to continuously sell Cheating Software licenses directly, as well as recruit reseller Defendants. A network of seller and reseller Defendants have perpetuated the same steps as across thousands of instances of marketing, sales, distribution, and support regarding the Cheating Software vis-à-vis numerous separate U.S. customers."

Due to the nature of EngineOwning's operations, it requires agents to sell cheats on its behalf, who in turn receive a cut. This kind of network has been perpetuated to make sales within, and outside of the United States, in numbers ranging well into the thousands.

Not only that, Activision also went on to list a number of shell companies, and even individual names associated with EngineOwning and its cheat selling business across Germany, United States, UK, France, Spain, and Netherlands. Activision has claimed that because of all this, it is subject to receive not only damages, but also all the profit that the collective made in this time.