Fans eager to learn more about Call of Duty Black Ops: Cold War were treated to a short teaser trailer at the end of last week, but it took only a short while for China to ban it due to a brief clip from the 1989 Tiananmen Square protests.

As CBR reports, the teaser featured only footage from real events that occurred during the Cold War, a post-World War II period that stretched between 1947 and 1991. In the trailer, protests from Tiananmen Square are featured for a brief moment.

This might seem extreme, but the move by China is normal in relation to its long-term efforts to censor history. 2019 marked the 30th anniversary of the Tiananmen Square massacre that took place on June 4, 1989, where the People’s Liberation Army suppressed pro-democracy protesters at Beijing’s Tiananmen Square. 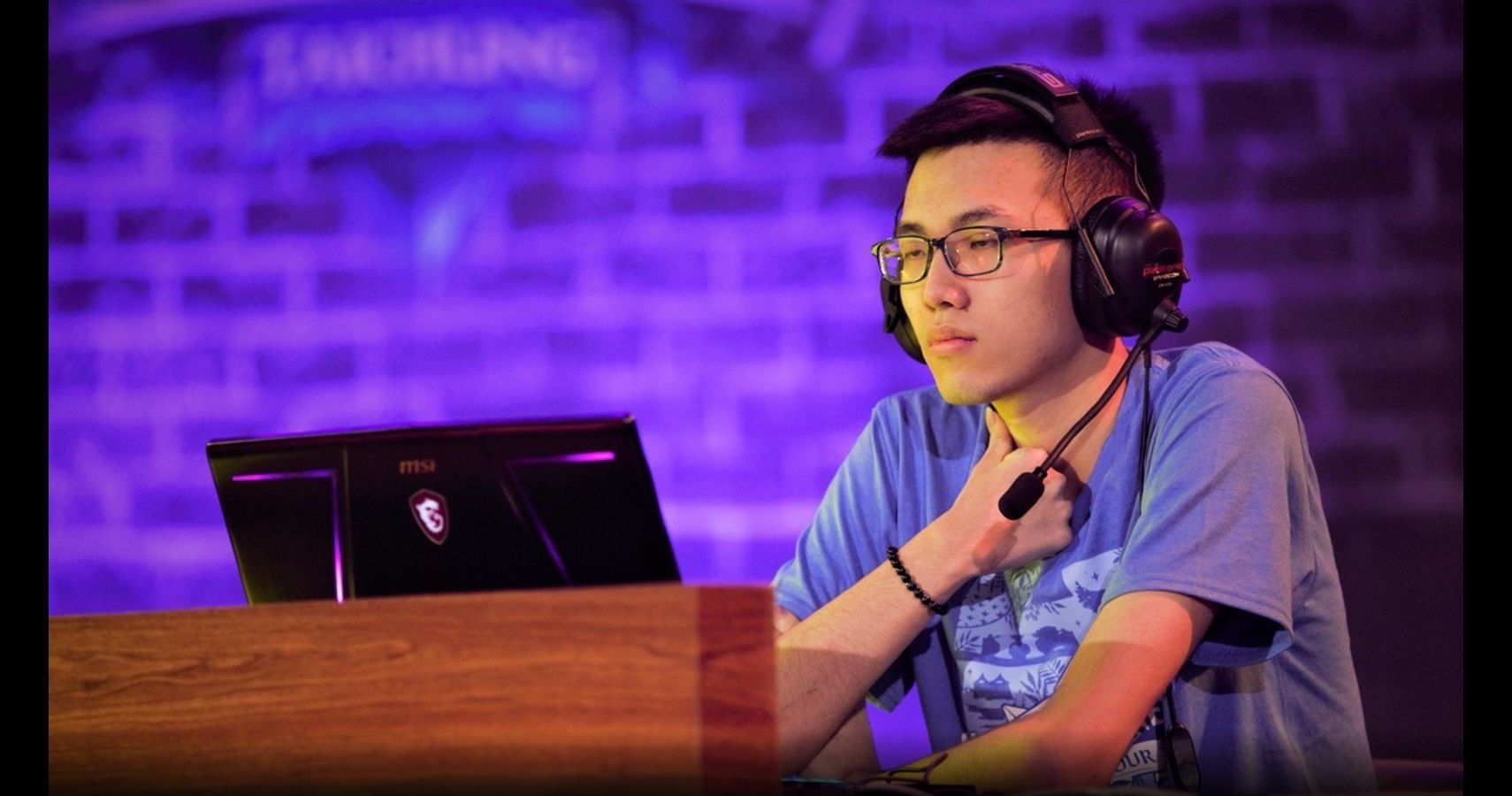 In 2019, Blizzard Entertainment made international headlines after banning Ng Wai Chung, better known in the Hearthstone community as Blitzchung, for making a pro-Hong Kong statement during a competitive event. Since gaining and keeping access to the Chinese market is such a lucrative business move for video game developers, this type of behavior is likely to remain the norm for years to come.