Before you go any further with the side quest, you’ll need to locate three different pieces of evidence. Here are the three missions you need to play and the corresponding evidence.

Thankfully, these are pretty easy to locate. The coded message will be added to your inventory shortly after talking with Qasim – no need to go out of your way and track anything down, just play through the mission. 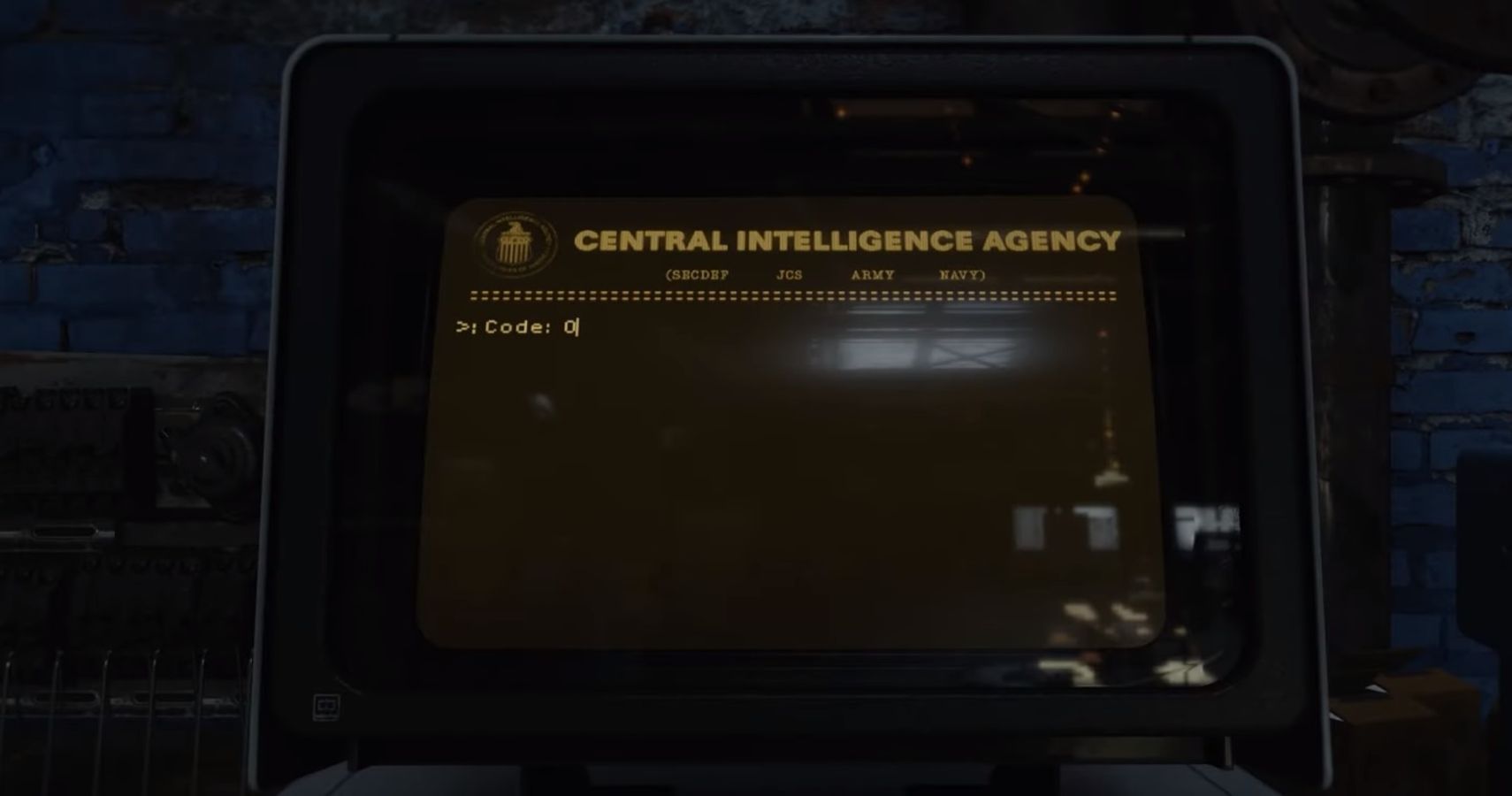 The Numbers Station Broadcast is a bit trickier, as it comes in the form of an audio reel tape. You’ll find this during Brick in the Wall – once you get to the part in the mission that brings you to the prisoner, you should be able to find it laying nearby.

The front page of the Observer can be found in Redlight, Greenlight in the retro bar. It’s the last piece of evidence you need before trying your hand at decrypting the floppy disk.

During the Operation Chaos mission, examine the CIA terminal. This will pull up a prompt that asks you to enter a code and a passphrase for the inserted floppy disk. Unfortunately, the codes appear to be different for each player, so you’ll need to do a bit of legwork on your own.

First, examine the Coded Message you picked up earlier. It should include a bunch of red and blue numbers and letters. It’s your job to figure out what the missing numbers are in each string – examine the red numbers, find a pattern, and solve for the missing digit. Then do the same with the blue ones. Ignore the letters and symbols – they’re only there to throw you off. 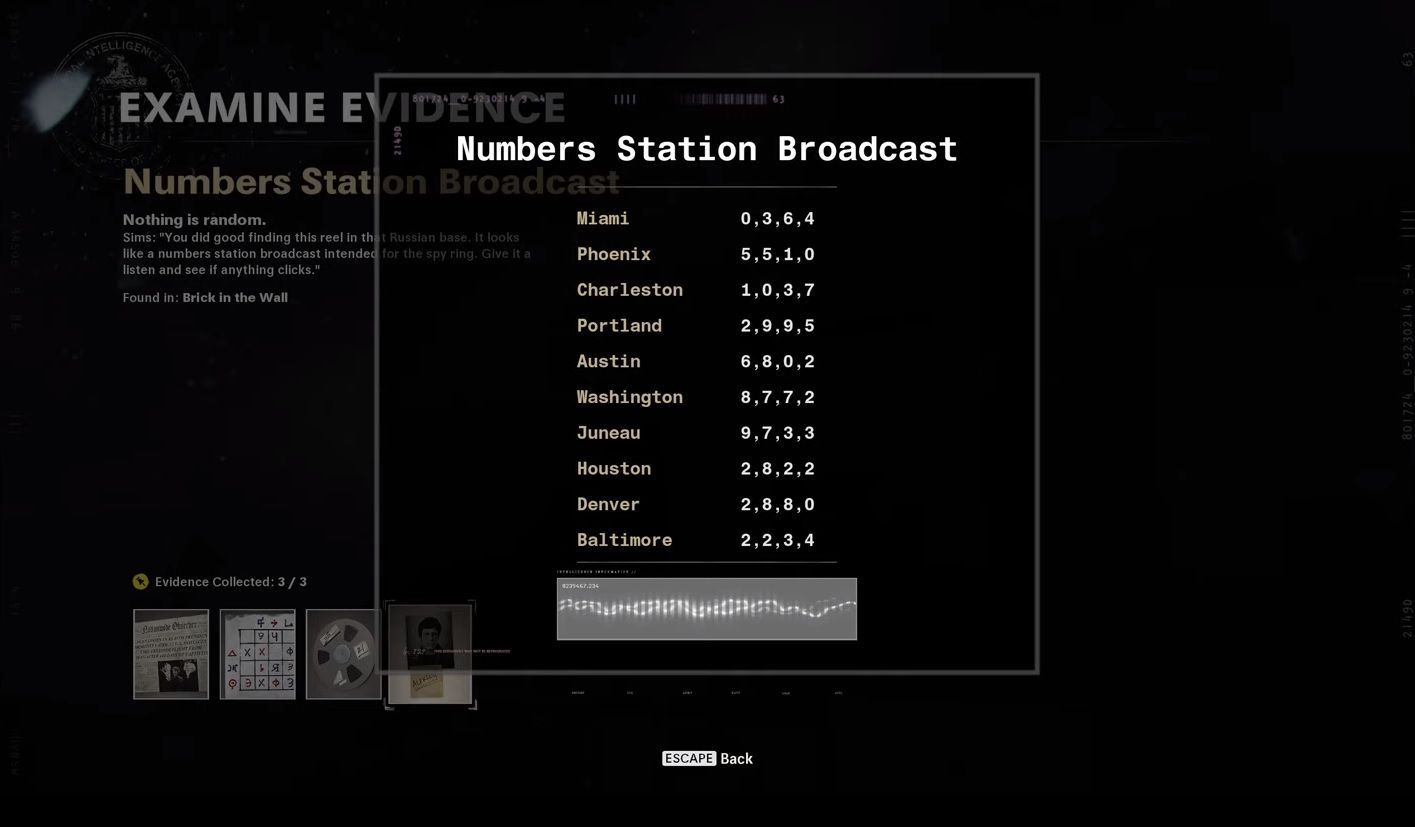 Next, check out the Numbers Station Broadcast and look for the two numbers you just found in the Coded Message. These numbers will correspond to a city – which will be used as your passphase for decrypting the floppy disk.

The final step is to glance at the Observer paper. Some of the letters on the front page are written in red. Put these letters together, unscramble them, and they should spell out another city – this city will correspond to a number that will be used as your code to decrypt the floppy disk.

Head back to the CIA terminal, enter in your code and passphrase, and you’ll successfully decrypt the floppy disk.

READ NEXT: Cyberpunk 2077 Multiplayer “Could Resemble That Of GTA Online” 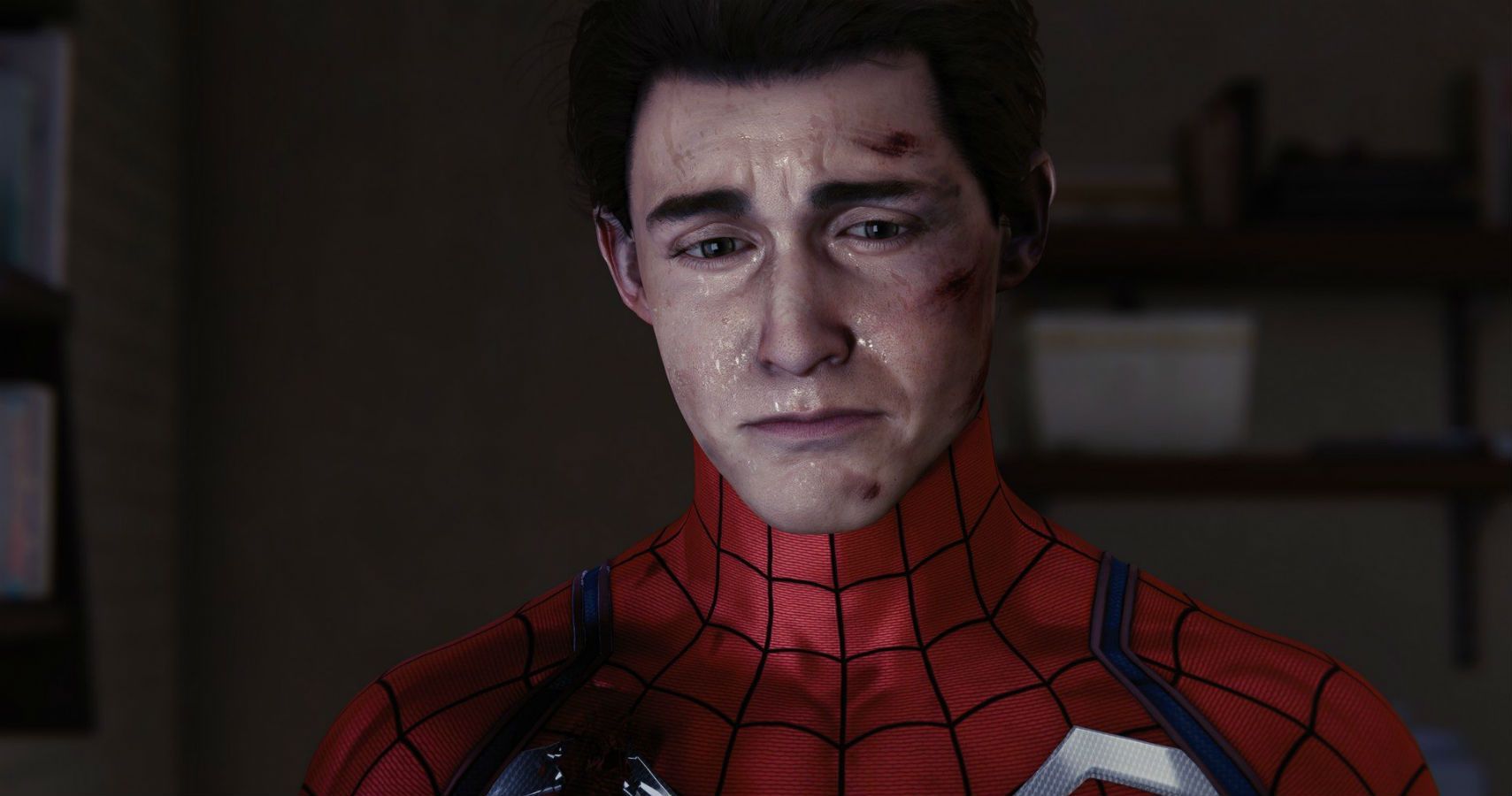