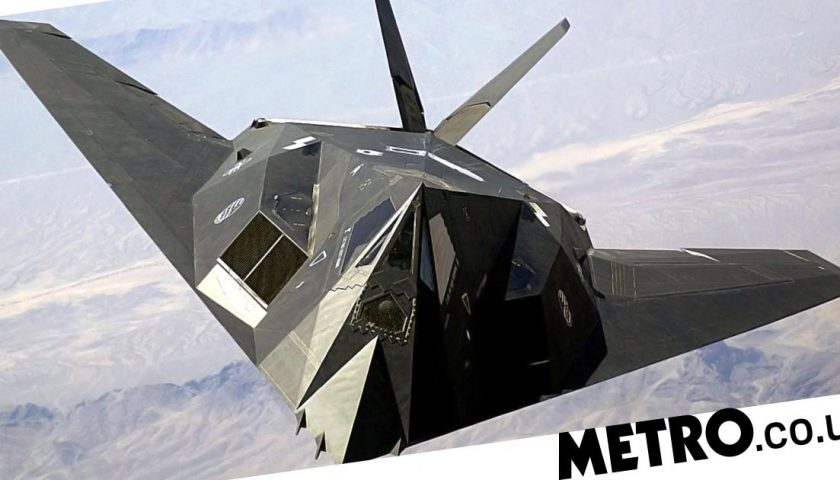 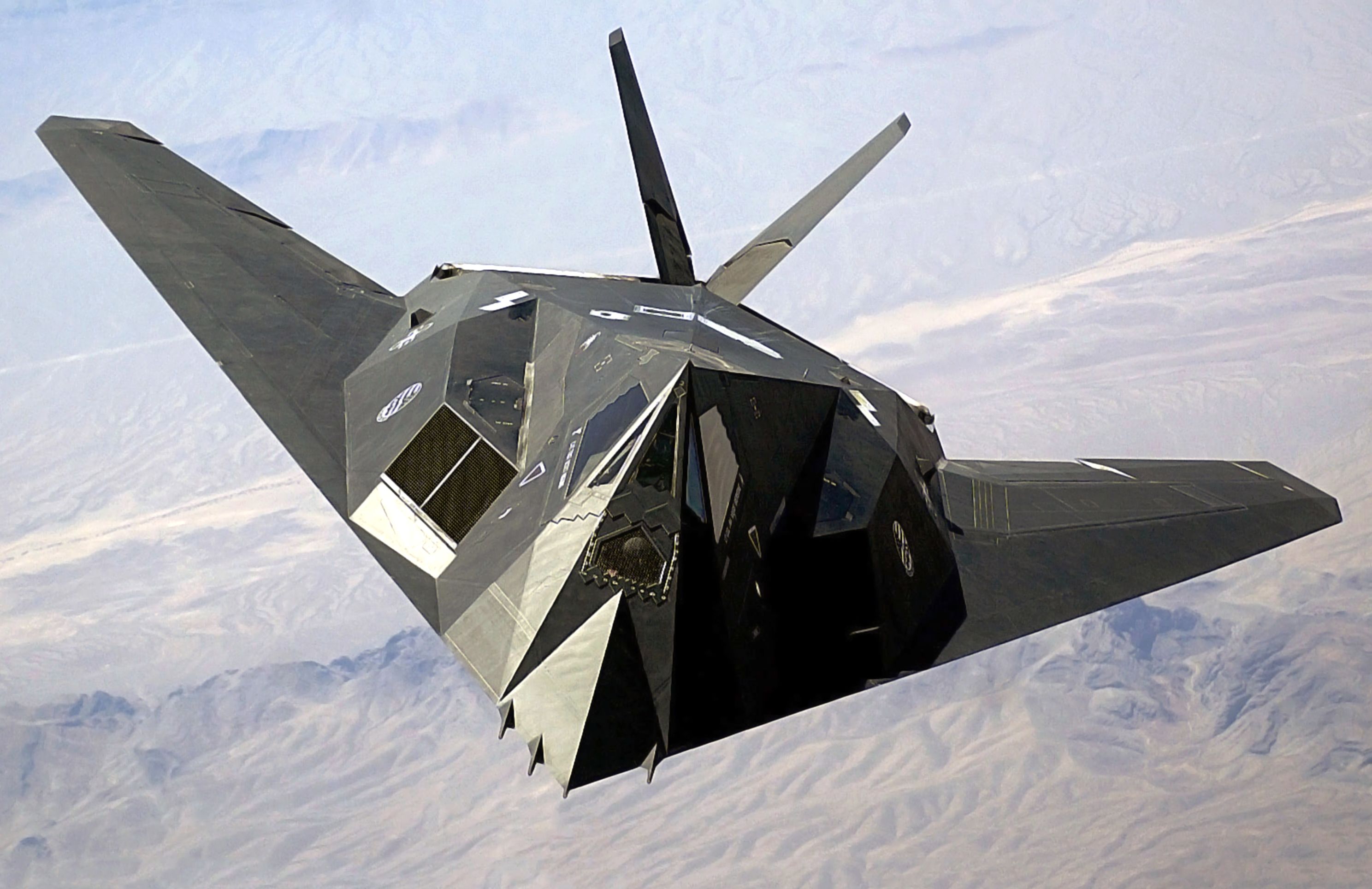 A dataminer has turned up new images from not only Modern Warfare 2 but 2024’s game as well – which seem to be set during the Gulf War.

At some point, game makers are going to have to learn not to stuff their online updates full of secret information. Between that and job ads that reveal things they’d never admit in public, the best source of video game leaks is usually the publisher themselves.

Fortnite leaks, for example, are almost never from an inside source but a dataminer combing through the latest update. And so is the case with the latest info on Call Of Duty, including the first ever look at the 2024 game.

A series of 10 images, that appear to be concept art or loading screens, were discovered in the files of the alpha for the new Call Of Duty Mobile and they offer a first look at not just Modern Warfare 2’s maps but those of the 2024 Call Of Duty game, which seems to be Black Ops 5.

Why on earth the files are in the code for a mobile game is a question that’s not going to have any sensible answer but it suggests some very sloppy file management between the various different developers working on the franchise.

The likely reason Call Of Duty 2023 isn’t in there, is that previous rumours have suggested that Activision Blizzard is giving the franchise a rest next year, although the publisher has so far denied it.

The big news though is the two images from Call Of Duty 2024, which appears to be set during the Gulf War, as one features a F-117 ‘stealth fighter’ at an airbase, an aircraft which was popularised by the war (but has since been retired).

The other image shows a soldier entering a half destroyed building that looks very much like images of Saddam Hussein’s palace during the Gulf War.

Since it’s known that the game is being developed by Treyarch, the obvious assumption is that this is Black Ops 5 and likely a directly follow-up to 2020’s Cold War (which was technically the fifth game, so this new one will probably have a subtitle instead of a number too).

We can’t show the images for legal reasons but you can see them all here in this ResetEra post. Although given they are just loading screens there’s not a lot else to divine from them.

Three of the other images are from the current Ground War mode, while the others are from this year’s Modern Warfare 2. These include maps called Grand Prix, Oilfield, Museum, SABA, and some (rather blurry) DMZ key art.

The Grand Prix and Museum maps have already been officially confirmed so there doesn’t seem to be any doubt that these leaks are real, especially as Activision has forced the suspension of the Twitter account for original leaker @R3AL1TYUK.

@R3AL1TYUK also revealed the names of 12 other maps and claims to have images for them as well, although none of them have yet been leaked.

Whether any of the others are related to the 2024 game or not is unclear but Favela is no doubt a remake of a map from the original Modern Warfare 2.

The decision to not publish a new Call Of Duty next year was taken independently of the ongoing acquisition of Activision Blizzard by Microsoft and was made as a result of the poor performance and quality of 2021’s Vanguard.