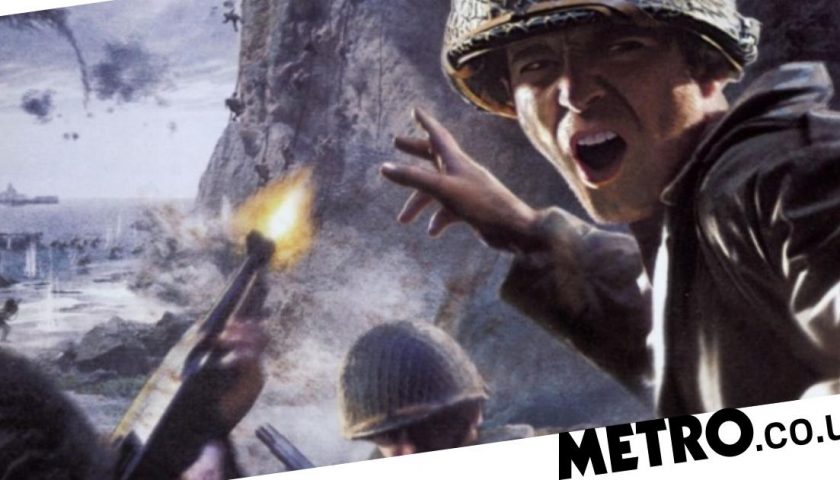 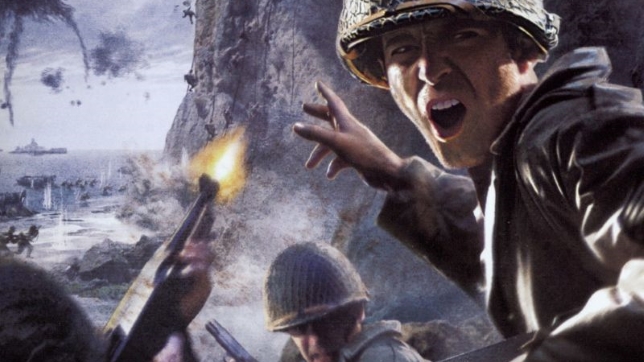 A new report suggests there’ll be no new paid-for Call Of Duty next year, but there may be a new free-to-play game that’s not Warzone 2.

Ever since Call Of Duty 2 in 2005 there has been a new mainline Call Of Duty game released every single year, but apparently that won’t be the case in 2023.

It’s already been rumoured (via a leak that is widely believed to have come from Activision itself) that Call Of Duty 2023 is a new Black Ops game by Treyarch, with a near future setting similar to Battlefield 2042, but a Bloomberg report suggests the game has been delayed.

That isn’t necessarily because of the Activision Blizzard acquisition though, as ending yearly releases is something that has been mooted before, with the final decision supposedly taken because of the poor reception for Call Of Duty: Vanguard.

Apart from sports titles, yearly releases are almost unknown now in the modern games industry, with Ubisoft long ago having given up releasing a new Assassin’s Creed every year.

That’s in large part because of how long it takes to make a modern game, although Activision had their three main studios organised so that each got three years to make a new Call Of Duty, which is considered relatively generous.

The time needed to make a high quality game increases almost every year though and around 2019 reports emerged of problems at developers Sledgehammer and Raven, that upset the usual pattern of releases and which have since never settled back down.

Bloomberg suggests that some Activision execs believe they are ‘introducing new versions too rapidly’, with the success of Warzone making yearly releases of paid-for games less necessary.

The report suggests that there will still be a new Call Of Duty release next year though, with Treyarch involved in a new free-to-play title.

Curiously, this is not referred to as the semi-confirmed Warzone 2, which may imply it’s actually something new – especially as Infinity Ward were meant to be leading development on the new Warzone.

If the new free-to-play title isn’t Warzone 2 there is no clue as to what it is, other than presumably it’s not another battle royale.