Call of Duty Modern Warfare is set to get revealed today by Activision.

The big Call of Duty 2019 news is dropping at 10am pacific time, which is 6pm BST for COD fans in the UK.

You can watch the Call of Duty 2019 announcement by heading to the COD YouTube channel – click here to be directed to it.

It’s been widely rumoured that Call of Duty 2019 will be called Modern Warfare and will be a soft reboot of the series.

It has also been rumoured that Call of Duty 2019 will take inspiration from MW2’s controversial No Russian mission.

Modern Warfare will allegedly be set against the backdrop of modern day terrorism and leaks seem to back this up.

After the Call of Duty 2019 teaser was revealed on Wednesday two major leaks emerged. 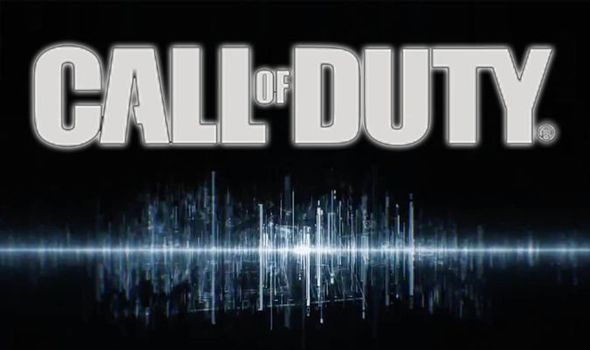 On the Call of Duty YouTube some fans were able to see a thumbnail for a video that showcased key artwork for COD 2019.

Other Call of Duty players got a short glimpse of what’s in store with the upcoming reveal trailer.

The footage, which has since emerged online, showed soldiers jumping out of an airplane and what looks like forces in London’s Piccadilly Circus.

In a post online Schreier wrote: Kotaku has not seen the game or agreed to any embargo, but we’ve heard from many sources connected to the Call of Duty world that it is indeed called Call of Duty: Modern Warfare, and that it’s a “soft reboot” of the first one, developed by Infinity Ward for release this fall.

“It’ll be heavy on troubling, realistic emotional moments, very much inspired by the controversial No Russian campaign in Modern Warfare 2 that allowed the player to gun down civilians.”

• Stay tuned to Express.co.uk for more Call of Duty news and gaming updates