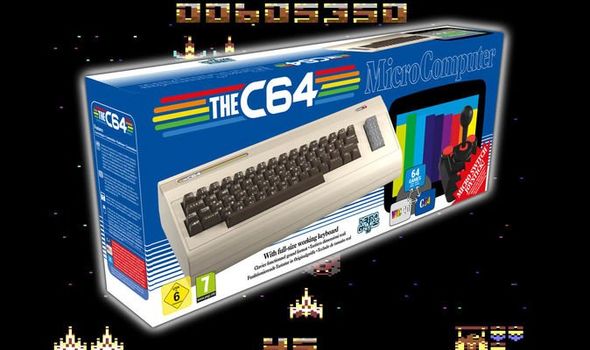 The latest retro console to hit the shelves is an HD version of the iconic Commodore 64. However, unlike its peers this modern day take on the 8-Bit home computer isn’t quite so mini. In fact the C64 is a fully-sized recreation of the Commodore 64, and comes complete with a working keyboard along with an old-school joystick.

Made by Retro Games and distributed by Koch Media, it’s basically the bigger sibling of the C64 Mini that released in 2018.

Like the C64 Mini it features tonnes of games already installed including classic titles like Alleykat, Impossible Mission and California Games.

The latest C64 retro model also features a number of handy features that appeared on its smaller sibling.

The C64 can be booted up as a classic C64 or Vic 20 machine, enabling you to code simple programmes in BASIC. 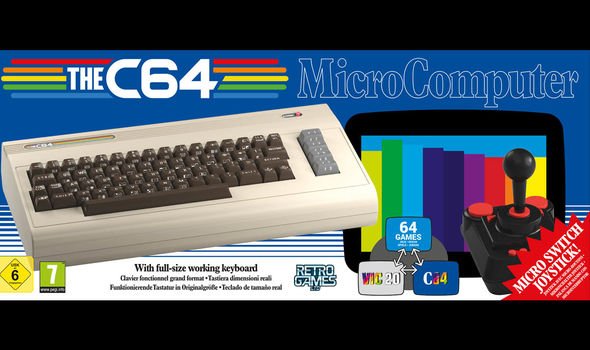 This is all enhanced by the newly added mechanical keyboard which feels great to use.

The C64 can also be booted up in the standard Games Carousel mode which offers a UI similar to that seen in rival machines like the SNES Mini.

The vibrant UI lets you scroll through the C64’s selection of games, see box art and find out info on the titles that are already installed.

But if your favourite title is missing, then fret not.

Like with the mini version, the C64 lets you load up old games that you own via a USB stick.

The hardware of the C64 itself is great, and the microswitch joystick that comes included feels sturdy and offers an authentic retro experience.

But while the joystick feels durable and long lasting, unlike modern sticks it doesn’t have much give and during long sessions can feel uncomfortable.

The games itself that are included with the C64, unlike the NES Classic Mini, also haven’t aged particularly well.

So those completely new to the C64 experience may find a number of titles tricky to get into.

This is made all the more difficult by the fact instructions for the games are not accessible on the machine itself.

If you want to find out the controls for each individual game then you’ll have to head to the official Retro Games website.

Click here to read through the instructions for the games included on the C64. 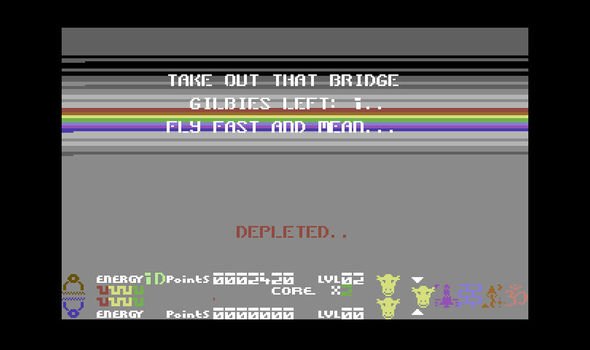 It’s a shame this feature wasn’t added as it makes the barrier for entry for more casual or first-time players more difficult.

Overall the C64 is an authentic, well built retro console that those who grew up playing on the original will absolutely love.

For those that didn’t experience the C64 first time round, it provides an interesting throwback to what gaming was like in its early days.

But a number of drawbacks mean, for those only just getting into old school gaming, they may find more enjoyment in some of the other retro consoles on the market. 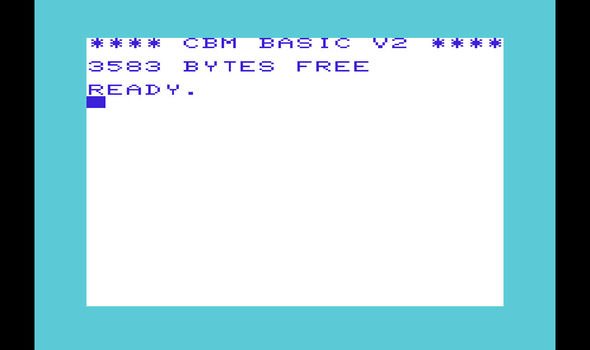