Ohayoo is the new kid on the block in Chinese games. The company is a division of ByteDance, the owner of TikTok, and it has published more than 150 games since 2019. Ohayoo’s games have been downloaded more than 500 million times, and eight games have hit No. 1 on the Chinese free game download list.

That’s a pretty spectacular result in games, and one that I wasn’t aware of until recently. Ohayoo isn’t known well in the West as the company hasn’t focused much on press to date, said Yufan Wang , head of global marketing and partnerships at Ohayoo, in an interview with GamesBeat. But it’s worth knowing because Ohayoo is helping casual and hypercasual game developers break into the Chinese market, which is the biggest in the world. And it has natural synergy with social media networks like TikTok.

“The mission is to enable creativity and happiness for the smaller game developers via publishing services that we provide,” Wang said.

To raise its profile and find more games, the company recently held its first Global Game Developer Competition, where more than 200 games from 22 countries were submitted. The company selected 10 winners from among 125 small and indie game developers. The finalists are competing for a Final Four awards with a grand prize of $100,000 and a publishing contract for first place. 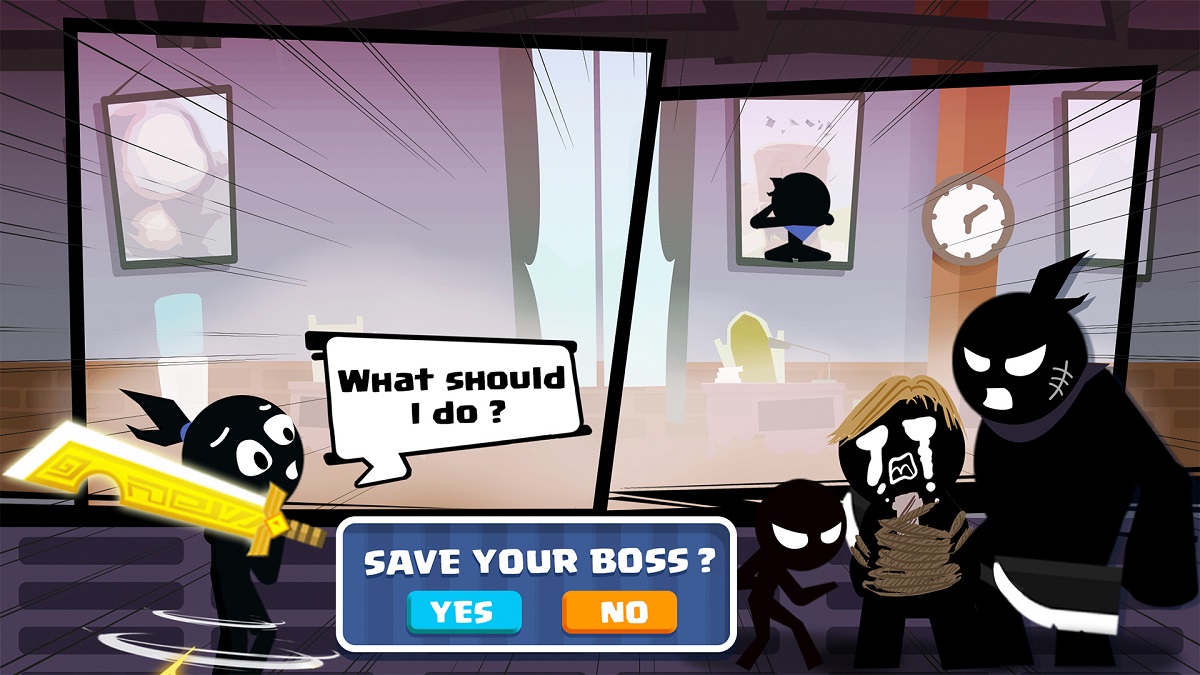 Above: A scene from Combat Hero

For the contest, Ohayoo convened a group of publishing experts to select the winners based on gameplay, art style, creative, and market potential. Six of the winning games were submitted by developers in Korea, with the top 10 rounded out by games from developers spanning Malaysia, Indonesia, Israel and France.

“We encouraged developers of all sizes and games in different stages,” Wang said. “We opened the competition early this year and opened it to developers around the world. We weren’t expecting to get that many submissions.”

Ohayoo has had successes on the top 10 lists in China for months at a time. In 2019, at one point, six out of the top 10 games on iOS in China were Ohayoo-published games. About 40 of the games have been big hits in terms of monetization, Wang said.

“Given that there are so many smaller developers and indie developers around the globe, we should help them to achieve the same level of success getting to the Chinese audience,” she said. “There’s such tremendous growth in local market. And we see a lot of new innovative gameplay from outside of China. We are here to bridge the gap and provide both sides with value.”

Wang said the company tries to serve developers well by sending them feedback and data on games quickly. Asked about whether Ohayoo is concerned about the privacy changes in the Identifier for Advertisers (IDFA) initiated by Apple, Wang said the company is still watching that.

“We always wanted to be a platform to help lower the barrier for content creation and interactions for all people,” Wang said. “We saw a lack of supply of casual games and great demand in the regional market. We saw hardcore games were dominant, but some people might not want to spend so much time and money. So we saw this as a great option.”

The team has hundreds of employees, with many of them based in Beijing. There are teams working on internal game development, but most of the resources are being dedicated to the development of global games.

While many game companies focus on paid ads to promote mobile games, Ohayoo understands how key content creators and opinion leaders can help with game distribution with short-form videos on platforms like TikTok, Wang said.

“We have a pretty good team and constantly exploring this strend, and also a good marketing team that can push games in the market,” Wang said.

One successful Ohayoo game was Jade Master, where players have to guess whether a stone has a lot of jade in it. It’s easy to understand and took off as a hypercasual game.

During the pandemic, one game called Combat Hero did well in Japan for months, and it was a sign that people are willing to spend more time with games as a distraction from COVID-19 challenges, Wang said. Combat Hero has turned out to be the most successful Ohayoo game to date. Another popular title is dubbed Killing the Virus (dubbed Virus War globally), which is popular for obvious reasons.

“More people are willing to play games,” she said. “They’re picking up the habit of playing games.”

The company is also starting to look at more midcore games, which are hardcore in nature but can be played in short game sessions.