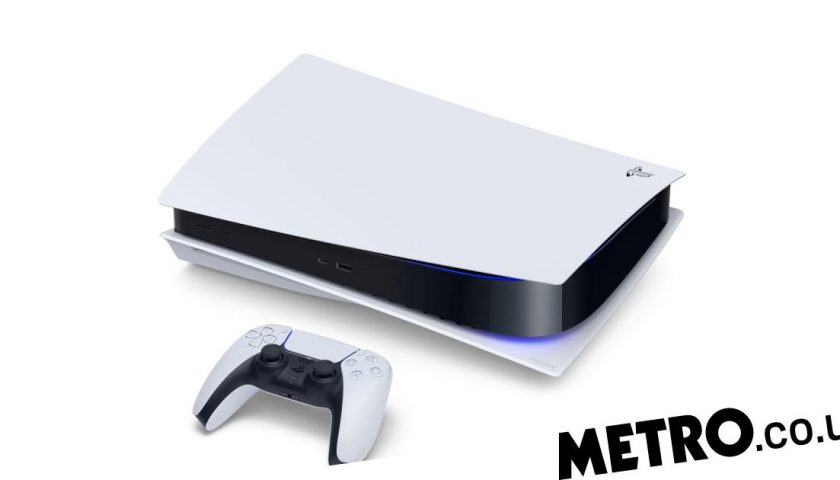 A reader argues that it would be pointless to buy a PS5 this year, due to the lack of new games and the price scalpers are charging ahead of Christmas.

We’re barely more than two months away from Christmas at the moment and the PlayStation 5 is barely any easier to get hold of now than it was at launch last year. When it first came out scalpers had a field day, selling the console for at least twice what it was supposed to cost. Nowadays that has dropped down to around £200 extra, which is obviously a come down but still a lot to pay for anyone, especially at Christmas.

Except that price is guaranteed to creep up again as we get closer to the big day, until it again only becomes something the rich or ‘overly enthusiastic’ can afford. Sony’s had a year to sort all this out and while there’s nothing they can do about chip shortages and manufacturing problems they sure as hell could’ve done something to organise some kind of centralised lottery or pre-order system. But hey, that probably would’ve taken someone a couple of days to organise, and who has time for that when the money’s coming in regardless?

I know the excitement of buying a new console – I’ve bought many of mine at launch – but I’ve never paid over the odds. As someone that doesn’t own a PlayStation 5 you might say it’s wrong of me to say, but I honestly don’t think it’s worth getting one this Christmas – not if you’re going to pay hundreds more than you should and there not being any major new games to play.

At the moment, I have a PlayStation 4 and fully intend to get a PlayStation 5 when it is easy to do so and there are enough games. I think that would be by the end of next year or whenever God Of War: Ragnarök comes out, although I imagine they will be one and the same thing.

To explain my reasons, I will now list the exclusive PlayStation 5 games due out this Christmas:

Short list wasn’t it? I know, I know… it’s all the fault of the pandemic and I’m not blaming Sony at all. But I’m also not giving them my money just so my console can sit idle for six months. We really need to get out of this habit of giving game companies money out of a sense of misplaced loyalty, rather than as a sensibly researched purchase.

It’s the same problem with pre-ordering. What purpose could there possibly be in pre-ordering nowadays? Do you think they’re going to run out of download codes? That and the laughably trivial extras are not the reason people do it, but instead it’s for some weird kind of bragging rights to prove your loyalty.

How often have you seen someone online boasting that they’ve pre-ordered a game from just seeing the teaser trailer? Why is that something to brag about? That you have blind faith in a company that sees you merely as a statistic on an Excel spreadsheet?

Companies owe us nothing and we own them nothing, but only they seem to realise this. So no, I will not be paying over the odds for a PlayStation 5 this Christmas – or at all. I’ll buy it when it can fully justify itself and I’ll get the best deal possible for it. For me it’s madness to consider any other way of doing things.