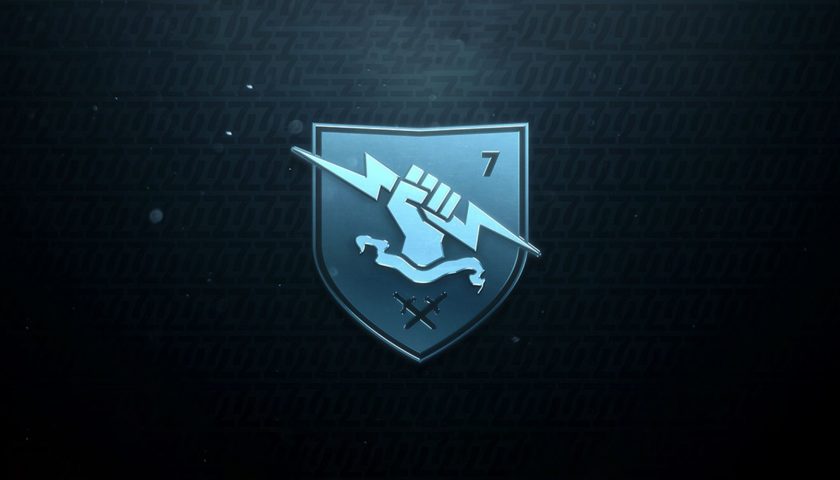 Sony appears to have much bigger plans for Bungie than we initially thought. The massive acquisition will be finalized by the end of this year, officially making it a Sony first-party studio. However, answering Microsoft's acquisition of Activision Blizzard is not the only reason why Sony thought buying the studio would be a good idea. Some new findings on Sony's latest investor report were posted to ResetEra and revealed that Bungie was acquired specifically for its live game service expertise (thanks, PushSuare).

However, this expertise will not just be leveraged to improve upon the Destiny IP. Sony plans to have a number of live service games up and running by 2025, and Bungie will play an important role in a new internal department called Live Service Center of Excellence.

In a very corporate looking slide (slide 26) which talks about "Bungie Synergies", we can see that the studio's contribution to SIE would be live service expertise, a support role in setting up the aforementioned Live Service Center of Excellence, and bringing in live service business operations. On the flipside, SIE brings to Bungie the overall global reach and scale that comes with a company of its size, PlayStation Studios central services, and corporate support in terms of legal, finance, accounting and HR.

Considering that there is no set date for the acquisition to be completed as of yet, there's hardly a chance that there are any concrete plans to establish the Live Service Center of Excellence just yet. While initial talks may have taken place and Bungie's role would probably have been discussed, preliminary handovers and process changes will be the priority before any of this. Considering Bungie now has almost eight years of experience with live games, it is the perfect studio to lead the charge for Sony's live service plans.

Currently, however, Sony is focussed on the roll out of its revamped PlayStation Plus offerings. Unfortunately, they seem to have hit a snag, as the latest patch released to fix the 50Hz PAL issue with its classic titles ended up making things slightly worse. The update resulted in the games' assets giving a ghosting effect, making them very hard to play.