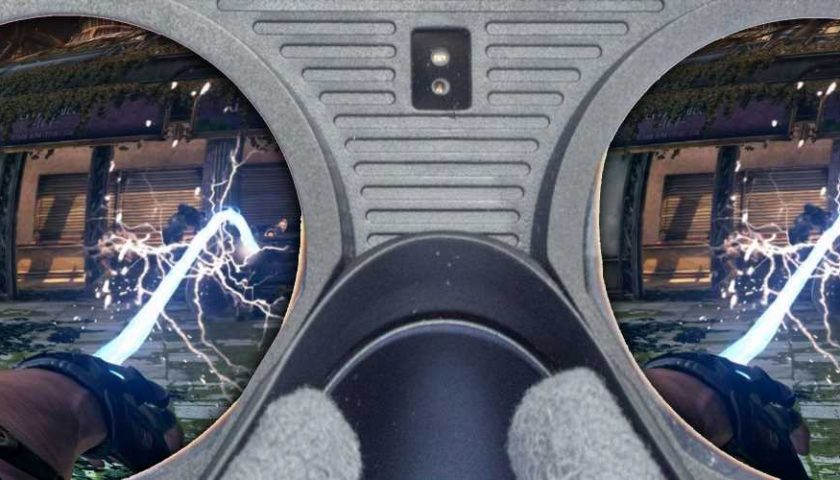 Ever since its debut, VR has managed to stick around and continually improve both its own hardware and the world of video games. Beat Saber used to be the pinnacle of what the medium could do, until Half-Life: Alyx came along and blew away all the competition. Action-adventure experiences and modern iterations on the point-and-click genre like the upcoming Peaky Blinders: The King’s Ransom show VR is in a place where decent games can be comfortably made, and I’m sure Horizon: Call Of The Mountain will set another benchmark just like Alyx did. But I don’t want a decent game or an impressive technical feat. I want to be blown away. I want to throw up due to motion sickness because I refuse to take my headset off. I want smashed TVs like we’re back in the Wii era, just figuring out motion controls for the first time. I want Bulletstorm VR.

Gears of War: Judgment and Outriders developer People Can Fly recently revealed it was working on a number of projects, including a VR game based on the company’s existing IP. For those of you who don’t remember the 2011 hit Bulletstorm, it was co-developed by PCF and Fortnite creator Epic Games. It’s got all the gruff military dude-on-dude action of Gears but with silly, satirical wit and absolutely outrageous USP: a kill-scoring system based around the energy leash, a wrist-mounted whip that could throw enemies around like ragdolls. Guns and lightsabers are cool and all, but this is what VR was made for.

It’s a rare piece of technology even in the world of the game, outlawed because of the way it interfaces with the human mind. So, what better game for VR than one that centers itself on a piece of illegal sci-fi that can possibly melt your brain? Bulletstorm VR wouldn’t be a detective drama with some action thrown in or a cool walking simulator like Horizon. It could be a balls-to-the-wall AR action game where you throw baddies around your living room, leashing them into your TV to electrocute them or flinging them into your washing machine to spin them to death. 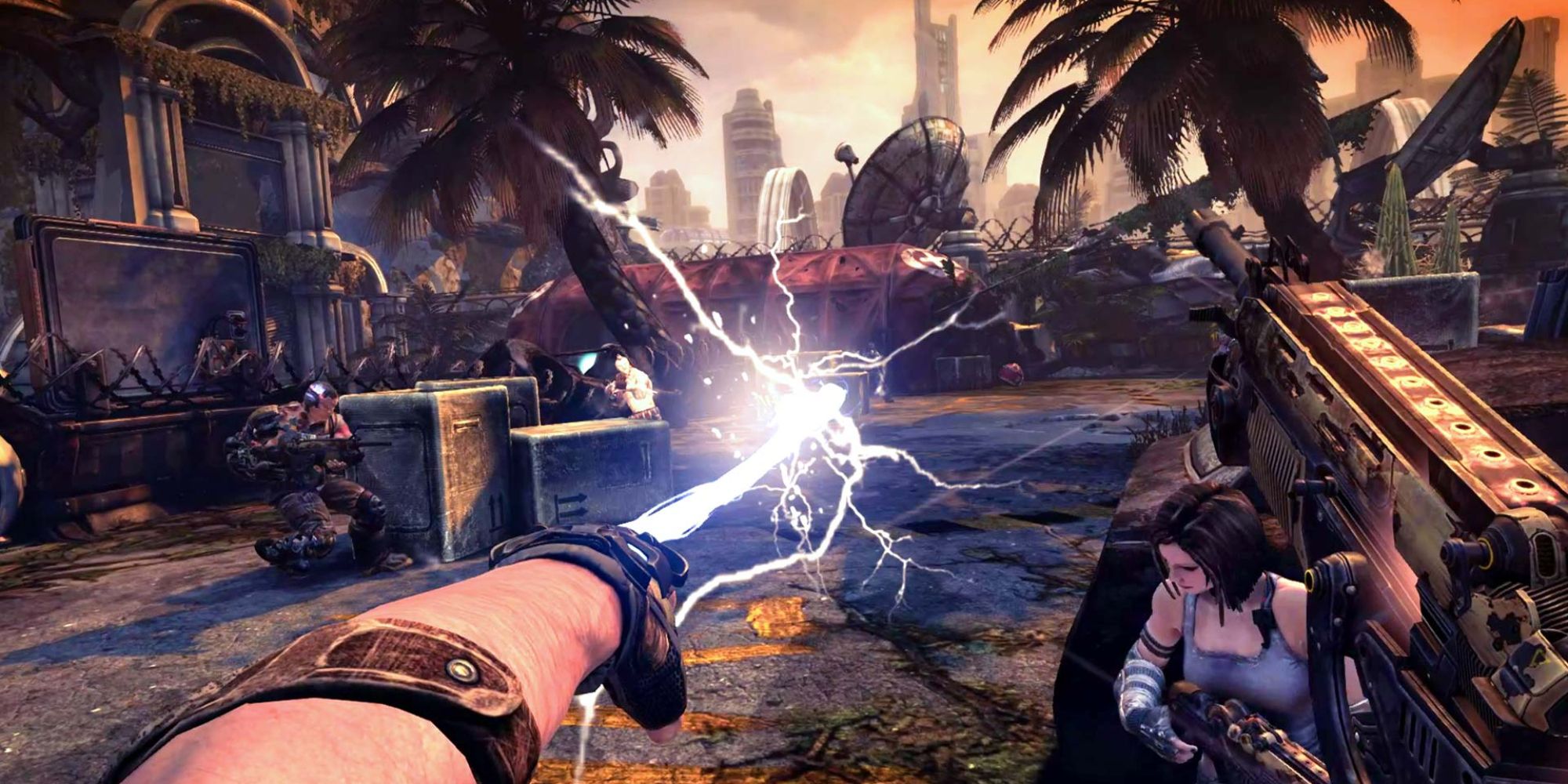 In Bulletstorm, you scored more points by killing enemies in unique ways. Sure, you could just blow their head off with a machine gun, but that’s been done. Juggling them above you with a compressed air shotgun before leashing them into an explosive hot dog stand is fresh, new, innovative. That’s what really gets the gamers’ blood pumping.

Combining VR and AR, you could turn your house into a death trap. Bouncing foes into your oven or kicking them down the stairs. It’d take some work, but being able to walk around a room and highlight the potential environmental hazards like sofa beds and knife racks would lead to an endless number of levels. Once you tire of boiling enemies in your shower or shoving them out your bedroom window and hanging them with curtains, you could go to your friend’s house and have a whole new playground to explore. 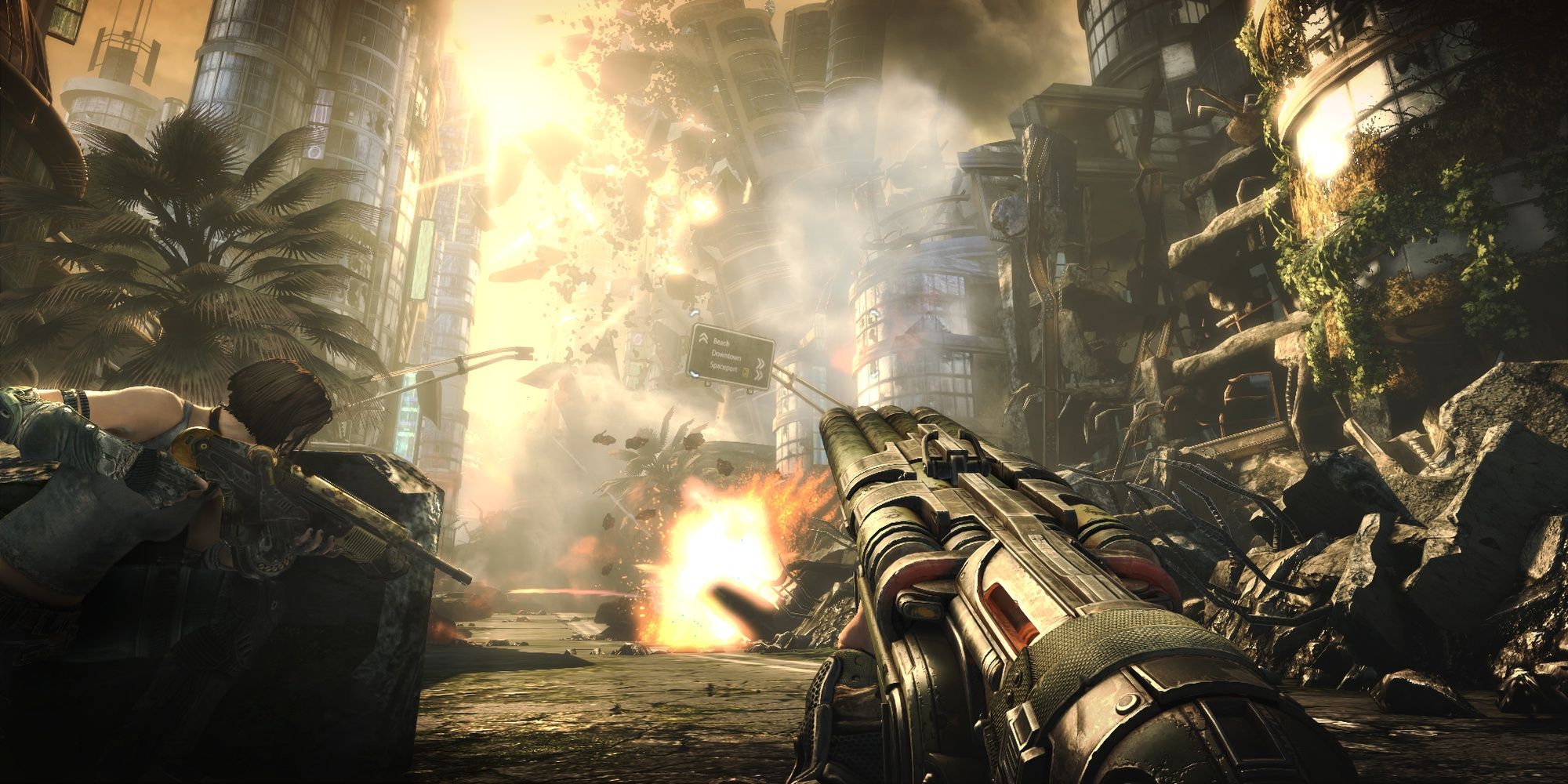 We’ve had plenty of VR gimmick games, and we’re seeing more that are using the medium to tell a real story, but none of that sounds even half as exciting as spinning a guy round my room like a lasso and blending them on my ceiling fan. Bulletstorm VR could really lean into the high level of interactivity that makes VR so special, and would be able to turn our homes, normally an obstacle, into the very levels we’ll wreak havoc in. C’mon Epic, stop the Fortnite collabs for a bit and give us what we really need.