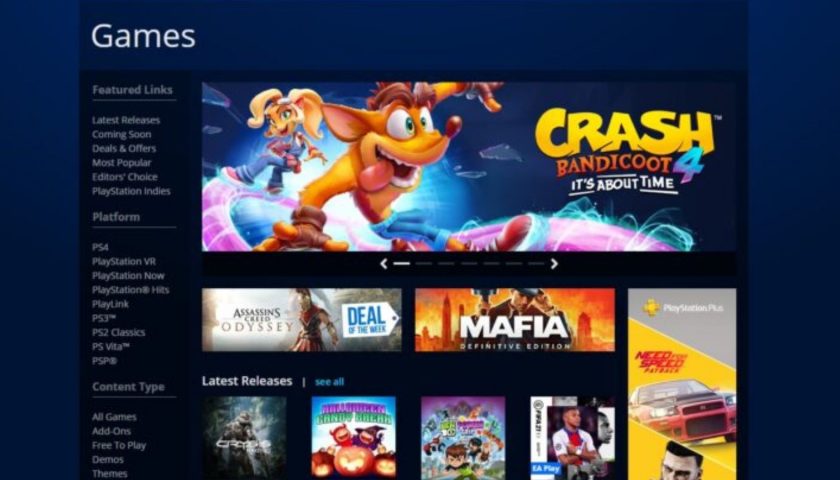 Never underestimate a gamer. Last month, it seemed that Sony had completely gotten rid of the web version of the old PlayStation Store and thus eliminated the ability to purchase PS3, PSP, and Vita games. However, a new browser plug-in has emerged that allows access to the old storefront once again. This is great news for players who still want to access games for legacy systems.

This new Firefox plug-in, titled ‘Valkyrie PS Store’, grants users access to the old Store that was available before Sony’s “re-vamp” back in October in preparation for the PlayStation 5. The plug-in works by utilizing web pages that have been backed up on archive.org. The store is completely functional and allows users to buy and download Vita and PS3 content and download it to their consoles. This is now the only way that players can download these games without using the systems’ own software. Plus, it provides an easy-to-use download list so you can quickly choose what items to install.

Plus, you don’t have to worry if you use a web browser other than Firefox, as it is still possible to access the old PlayStation Store. All you would need to do is copy and paste the URL’s into the archive.org site from the browser you use. You can check out how the plug-in works in the video below.

This isn’t the first time that the PlayStation Store has been in the news lately. Earlier this year, Sony made the announcement that they planned to close down the PS3, Vita, and PSP stores permanently in July. This news was met with a lot of outrage by PlayStation users and Sony eventually reversed their decision to close the PS3 and Vita stores citing the negative reception of the decision as a factor in the reversal. However, the PSP store will still be shutting down on July 2, though its digital-only game selection is not quite as large as the other systems.

Had the PS3, Vita, and PSP stores closed down, VGC had estimated that over 2,000 digital-only games would have likely been lost forever. While the PSP’s shut down will still lead to a handful of digital-only games being lost, that is significantly less than the 2,000+ originally expected. Plus, the news of the Store closings took a lot of developers by surprise and now they have a little more time to decide on other options if this happens again in the future. 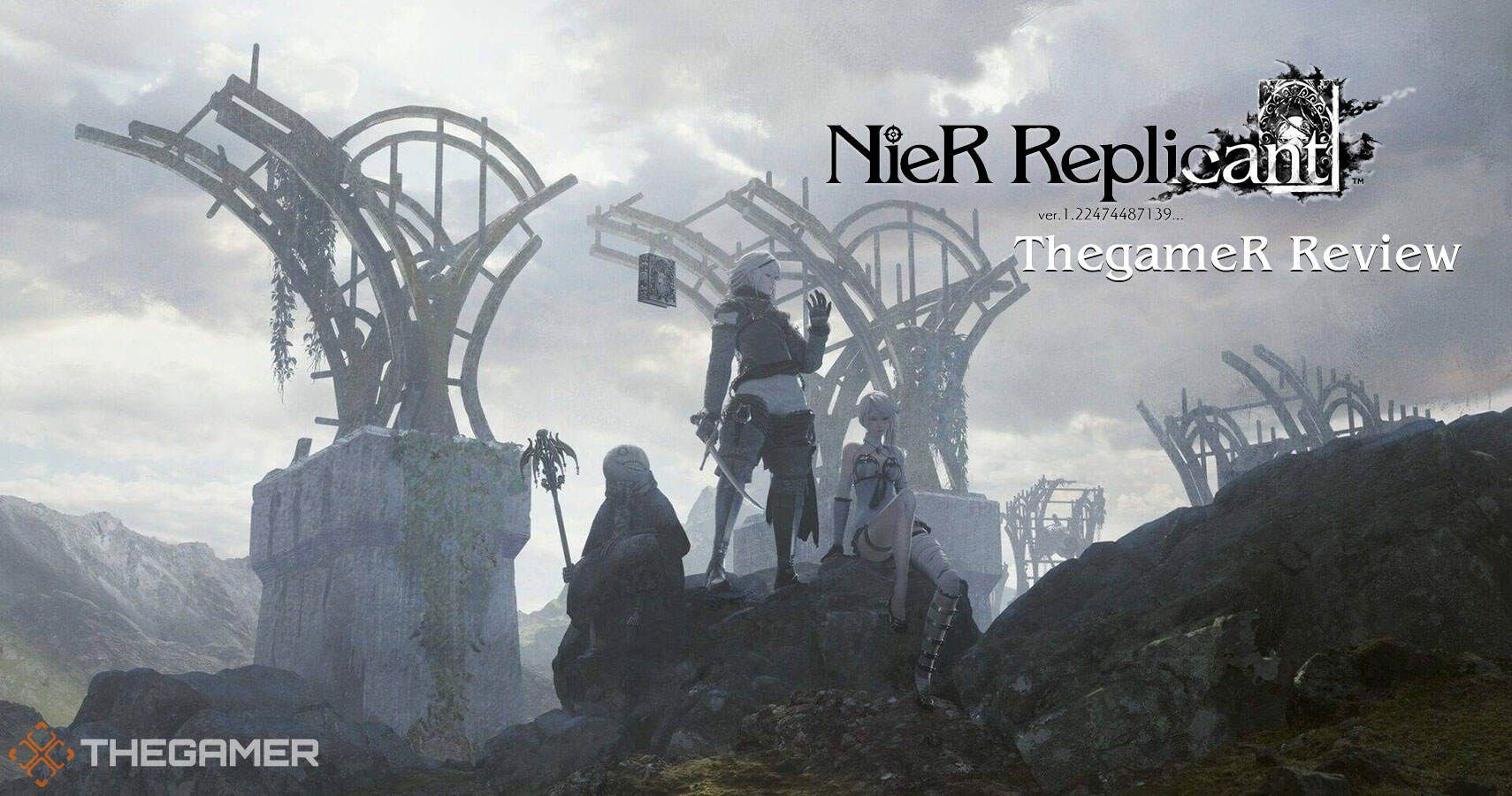