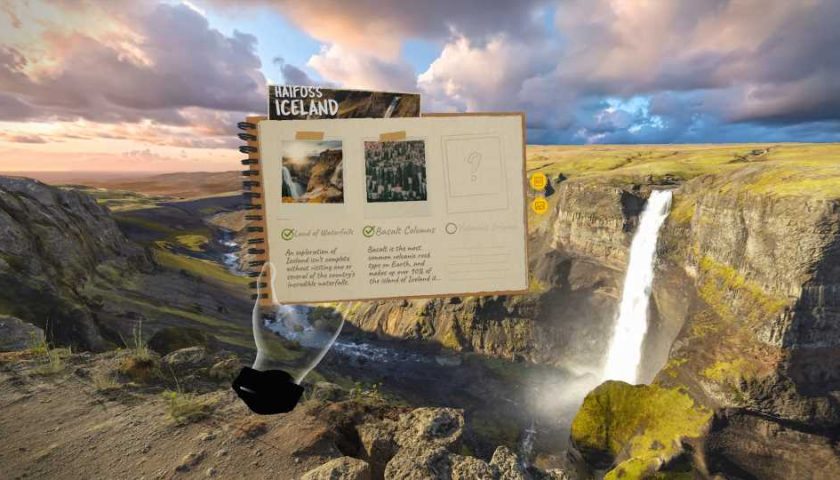 Another VR travel app is on its way to Oculus Quest and PC VR headsets. This time it’s Brink Traveler.

Listed now on both the Quest Store and SteamVR, Brink will launch on September 9. The app features 12 locations with a total of 18 spots to explore, each realized in full scale. Check out the trailer for the experience below.

The app’s current locations include Arches National Park, Death Valley National Park, Antelope Canyon and Haifoss Iceland among others. As you explore you can check out notes to learn more about your environment. You can also take photos that you can share with friends. Brink itself says that it will also be adding new locations over time.

Brink isn’t the only VR travel app to release lately. Blueplanet brought more locations to VR with volumetric capture a little earlier in the year. Given that the entire world has been in various stages of lockdown over the past 18 or so months, there’s never been a better time to check out just what VR travel can do.

Will you be picking up Brink Traveler next week? Let us know in the comments below!