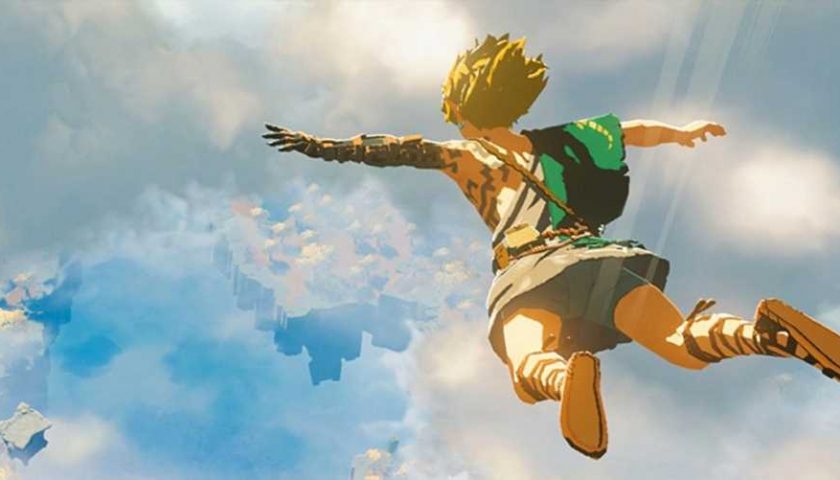 Release dates of games being pushed is nothing new. They have become a lot more common over the course of the past two years though, largely thanks to the pandemic. Studios are having to decide whether to launch an unpolished – and in some cases unfinished – game, or delay it, sometimes multiple times, and risk angering those who are waiting not-so-patiently for it. Nintendo opted for the latter earlier this week, confirming Breath Of The Wild's sequel will not be here in 2022.

Nintendo quickly discovered delaying a game as anticipated as BOTW 2 hasn't just ticked off a bunch of Zelda fans. It has also lost the company money. Reuters reports Nintendo shares dropped by six percent following the announcement that BOTW fans will now have to wait until at least Spring 2023 to find out where Link's adventure will go next.

The six percent drop won't have been as big a cause for concern for Nintendo as it might seem on the surface, though. The continued success of the Switch meant the company's share price was up 25 percent year-to-date prior to the drop caused by the BOTW 2 delay. That impressive uptick has been brought about by Nintendo proving the Switch didn't peak with the launch of its OLED model, and also the success of Pokemon Legends: Arceus to kick-off 2022.

It's not as if Nintendo's slate for 2022 has been left wanting by the departure of a new Zelda game either. Less than a month from now Nintendo Switch Sports arrives, followed by Splatoon 3 and Mario Strikers: Battle League over the summer. Not as big as BOTW 2 would have been, of course, but there's definitely an argument to be made that Pokemon Scarlet & Violet will be when they hit the Switch in time for the holidays.

Nintendo has cited the want to make BOTW's unnamed sequel as good as it possibly can be as the reason for delaying its launch further. It hasn't even revealed all that much about it, though it did throw a few more little teases our way via the video revealing the game now won't be here for at least another year. It's also worth noting the open-world genre has been changed by Elden Ring, upping the pressure on BOTW 2 to be as good as it possibly can be. Speaking of Elden Ring, BOTW's departure from 2022 has many convinced Game Of The Year is now FromSoftware's to lose.