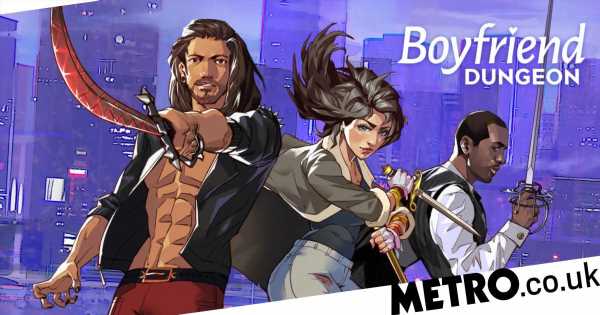 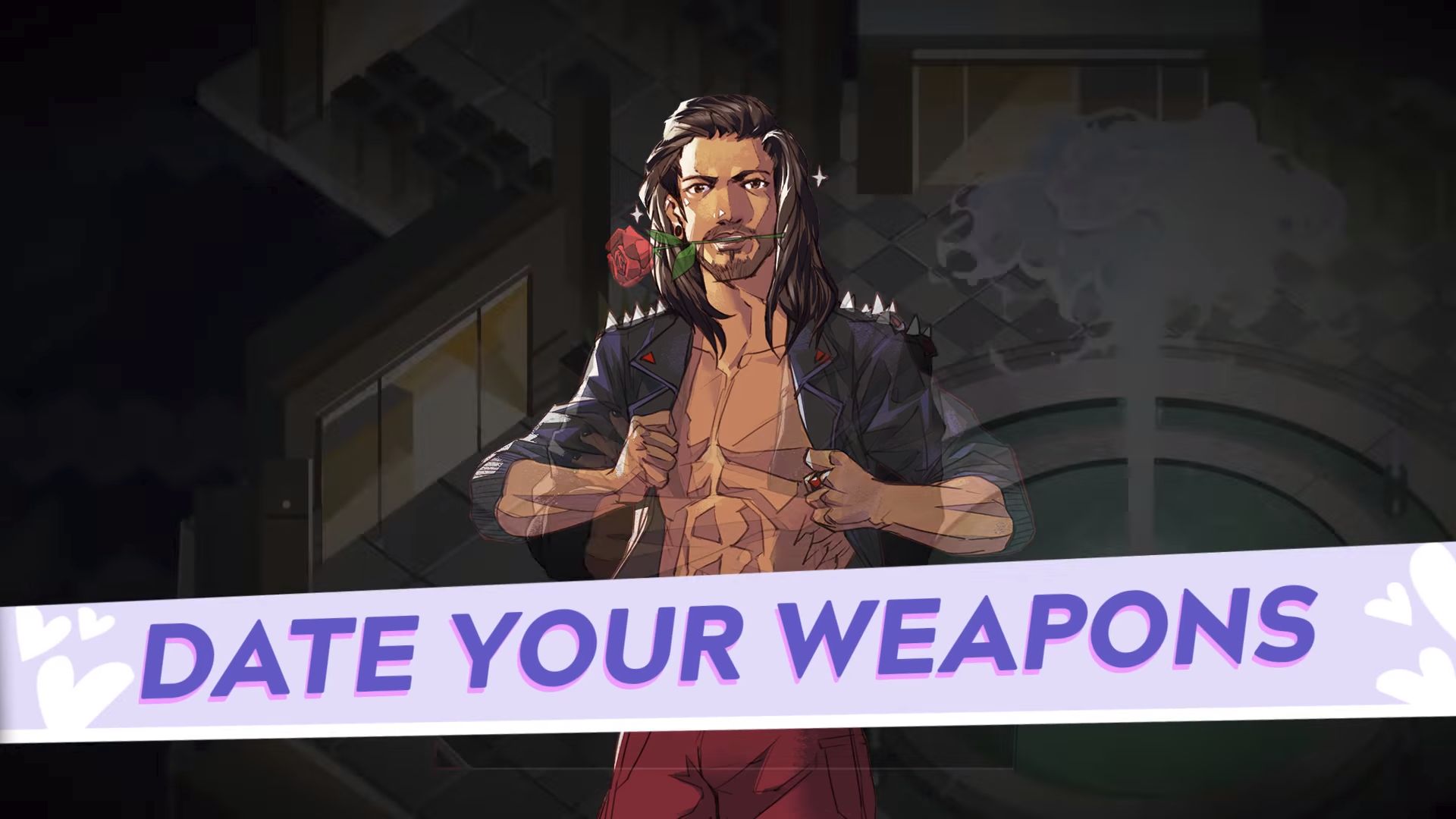 Hades meets Persona in this dungeon crawler dating simulator, where romancing your weapons bolsters their abilities.

Described as the ‘shack-and-slash the world’s been waiting for’, Boyfriend Dungeon isn’t shy about leaning into its camp tone. Within 30 minutes of beginning your summer getaway in beachside town Verona – where your cousin Jesse is adamant about helping you to overcome your fear of dating – you’re meeting up with multiple guys across town, listening to their woes, crafting gifts for them from bits of rubbish, responding to endless pinging texts, and all so you can wield their powerful weapon.

Before you snigger to death, the world of Boyfriend Dungeon contains individuals who can morph into swords, daggers, scythes, and other deadly arms. When you aren’t flirting in human form, you’re using them to slay monsters within the ‘dunj’ – a multi-floored dungeon filled with bizarre manifestations of your fears. Kill monsters with their weapon and you’ll level up your relationship, opening up new date encounters on the surface to unlock upgrades.

It’s a loop which blends Persona 5’s character relationships with the combat of Hades. Each weapon has different combos and attributes, including bleeding damage, chained lightning attacks or throwable daggers. It presents a comical dilemma where you might be charmed by someone’s looks and personality but find their weapon doesn’t gel with your play style. Put up with the irritating boyfriend for bigger damage or persevere with combat hardships to progress your favourite character’s storyline? You can be as shallow or faithful as you want.

Boyfriend Dungeon generally shares this healthy, diverse attitude in all its mechanics. In the character creation you can change your pronouns regardless of gender, while juggling multiple partners (male, female and in one playful case, animal) is largely accepted to help work out your preferences.

There’s a text exchange where you’re asked whether you’re monogamous, but it’s easily brushed off and doesn’t have any impact on future choices. It makes Boyfriend Dungeon a welcoming and open-minded experience, where you’re encouraged to experiment and fulfil each relationship, even if it is platonic.

You’ll want to pursue each relationship too. The writing is charming, cheeky, and sometimes unexpected, with most characters hiding some insecurity or secret that’s worth seeing through. It’s a shame the overarching story, centred around an arrogant and invasive shop worker called Eric, comes off as rushed and unfulfilling in comparison.

Developer Kitfox Games are updating the game’s content warning though, to better describe the main story’s darker themes, which involves stalking, after some complaints. While the update is admirable, the revelations are so thinly sketched, and the character so irritating, it’s surprising it’s warranted any discussion beyond mere annoyance.

The seven characters you actually date fare better because they’re sillier. Sunden is the dangerous hunk you’re warned to avoid, who has an aversion to shirts hiding his abs. Isaac is a financier who loves fencing when he isn’t dealing with daddy issues, while Seven is an aloof K-pop idol exhausted by fame.

Each character is introduced with a stylish anime sequence of their weapon-to-human transformation, like a boyfriend power ranger sizzle reel. It’s these knowing winks which make the weapon characters endearing, even when their stories swerve into a serious or occasionally offbeat direction.

For all Boyfriend Dungeon’s good intentions though, the shortcomings crack through as you delve deeper. Once you’ve unlocked a few upgrades with one character, combat becomes easy and simplistic – largely only requiring the same one-button combo for even the biggest enemy hordes. There’s only two dungeons in total too which, considering it’s half the title’s name, feels severely disproportionate to the ‘boyfriend’ side of the package.

While there’s some longevity if you pursue all the storylines, requiring you to backtrack and grind in the two dungeons, the whole experience can be wrapped up in just over five hours. You could argue this fits the fleeting romance vibe Boyfriend Dungeon is going for, but it still feels like it ends too soon – especially as you start to face boss fights with some complexity.

Boyfriend Dungeon wants to be your summer fling, but it doesn’t last long enough to be regarded as anything more than a one-night stand. There’s a captivating blend of mechanics at its core, with likeable writing and a refreshing, thoughtful approach to romance not often seen in games, but with few dungeons and simplistic combat, this relationship runs dry before it can reach its full potential.

In Short: An enjoyable, likeable mash-up of dungeon crawler and dating sim undercut by simplistic combat and a short running time.

Pros: The dating and dungeon mechanics compliment each other well. Great cast of diverse characters with a charming script. Refreshingly healthy attitude to dating.

Cons: Combat quickly becomes too easy once your characters are levelled up. Too short, with only two dungeons to explore. The main storyline with Eric is weak.