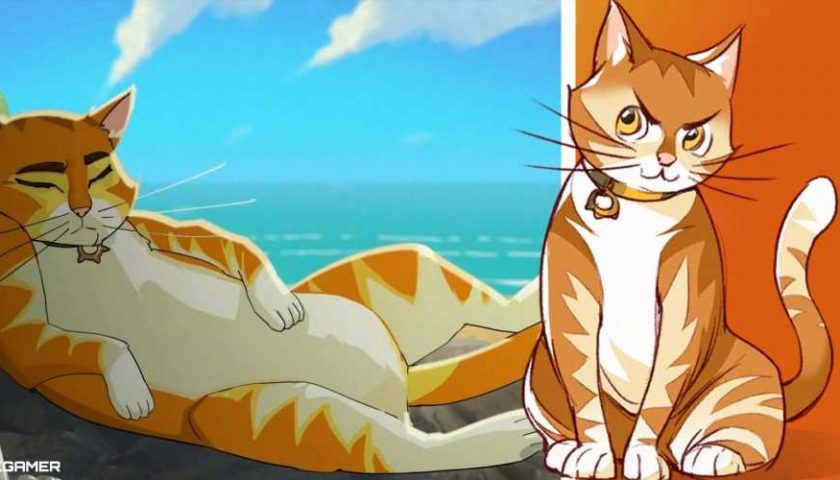 Pocket is Boyfriend Dungeon's firecracker both in weapon and cat form. Don't worry, while you will never date Pocket in the same way you would the game's other weapons, you can definitely form a close bond with him over the course of your adventures at Verona Beach for the summer.

Throughout the game you will get texts from Pocket's owner, Tank, letting you know when and where the kitty will be for your hangouts. Pocket is a fun and silly cat, with a very unexpected social life. In the dungeon, Pocket becomes a set of spiked brass knuckles, and his abilities focus on immobilizing targets and exacting revenge after taking damage; quite a fun little kitty to take into the dungeon.

How To Meet Pocket 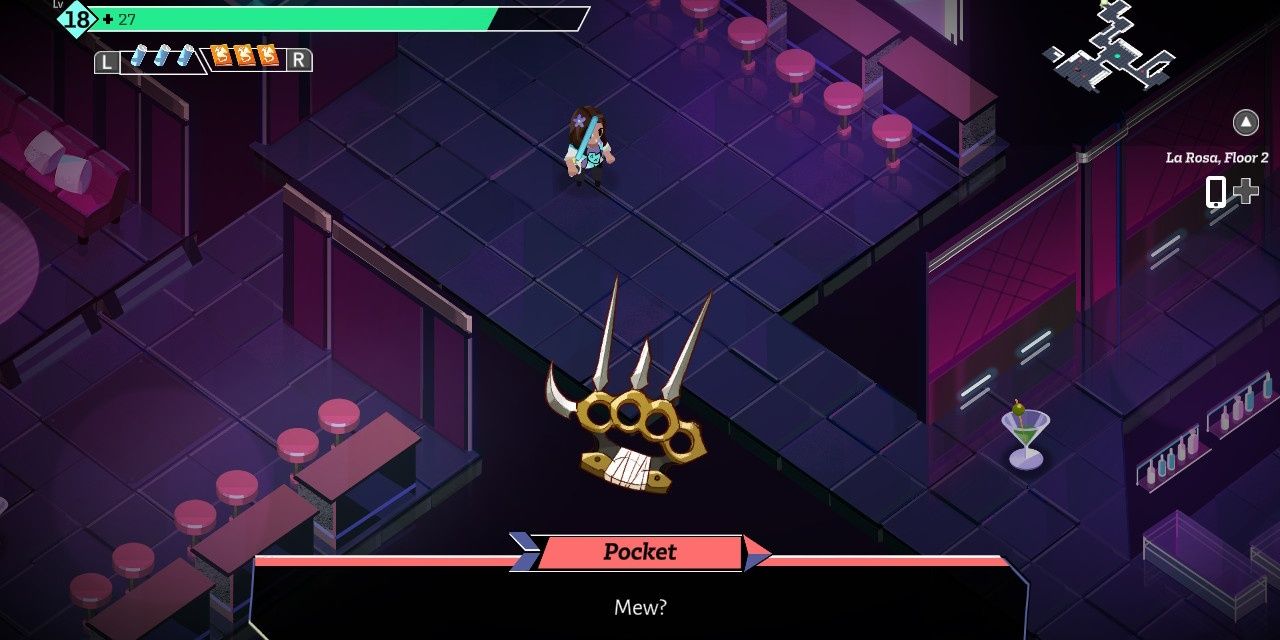 Pocket cannot be met until you have finished the first dungeon of the game. On the second floor of La Rosa (the nightclub Sunder owns), you will come across Pocket in weapon form.

After that run, check your phone for a text from Tank to see what Pocket is up to, as this will be your main way of continuing the route.

Choosing A Platonic Or Romantic Relationship 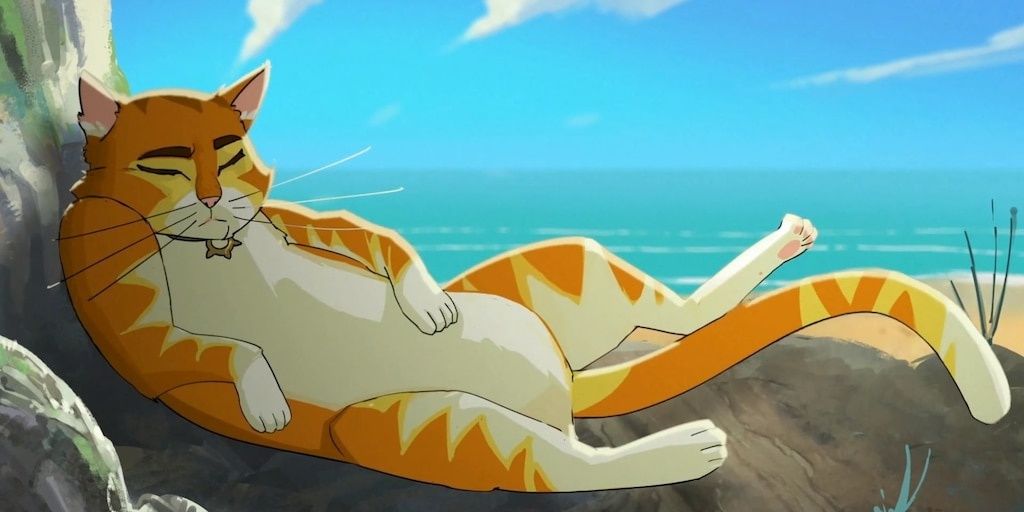 By escalating your relationship with Pocket, you will never have a chance to be romantically involved in his life, but there is a certain ending you can unlock by loyally defending the pretty kitty.

Throughout your time in Verona, you and Pocket will get up to some shenanigans. It is your job to protect him and care for him. If you do, he will reward you. If not, then you two will always have some distance between each other. 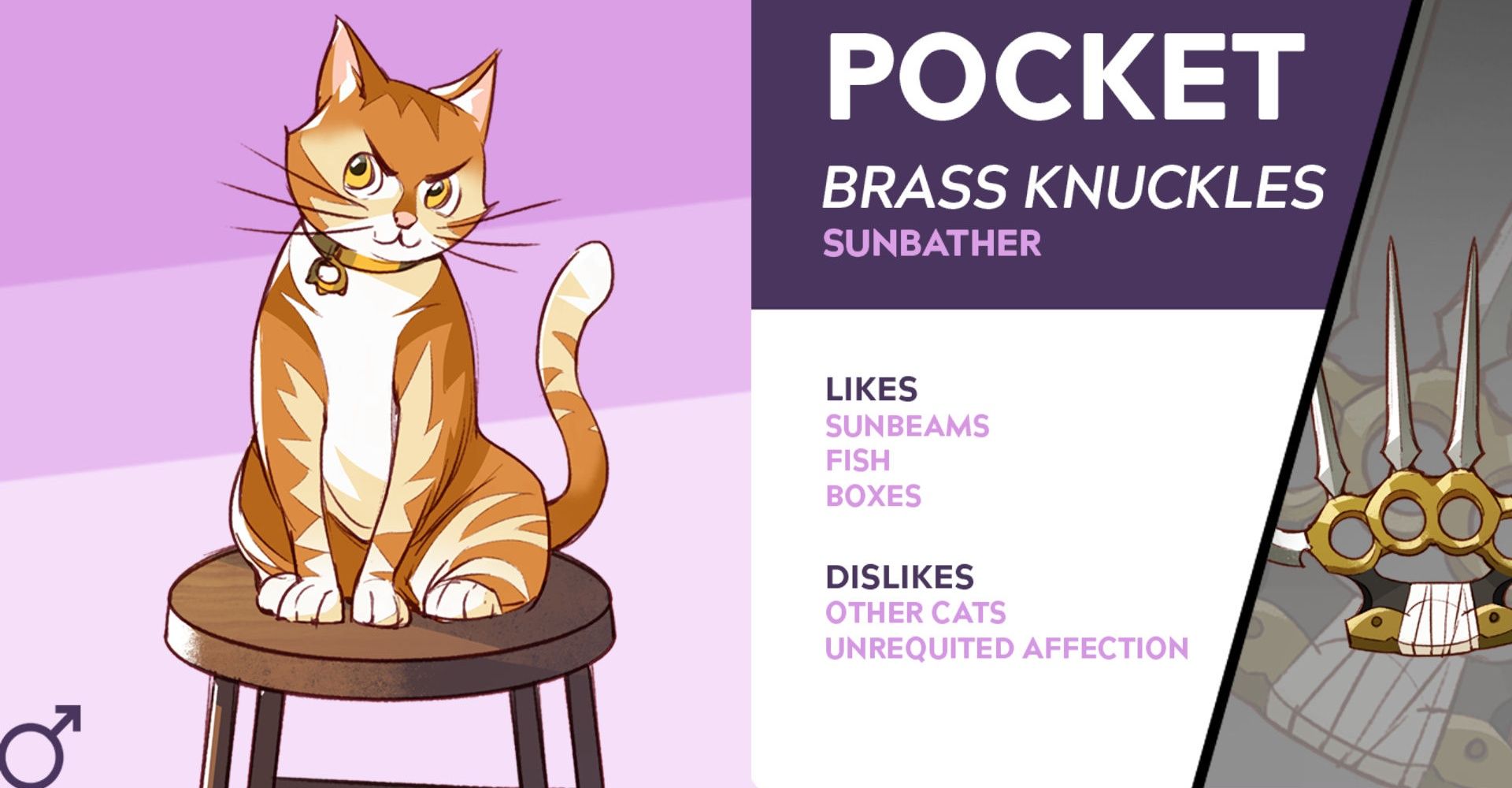 Like real-life cats, Pocket is fickle. He does not like other cats generally, as you will come to find almost immediately upon initiating his quest line. What he does love is fish, sunbathing, and boxes. And affection, but only when he wants it. If Pocket brushes up against you, don't you dare ignore him. He wants pets! 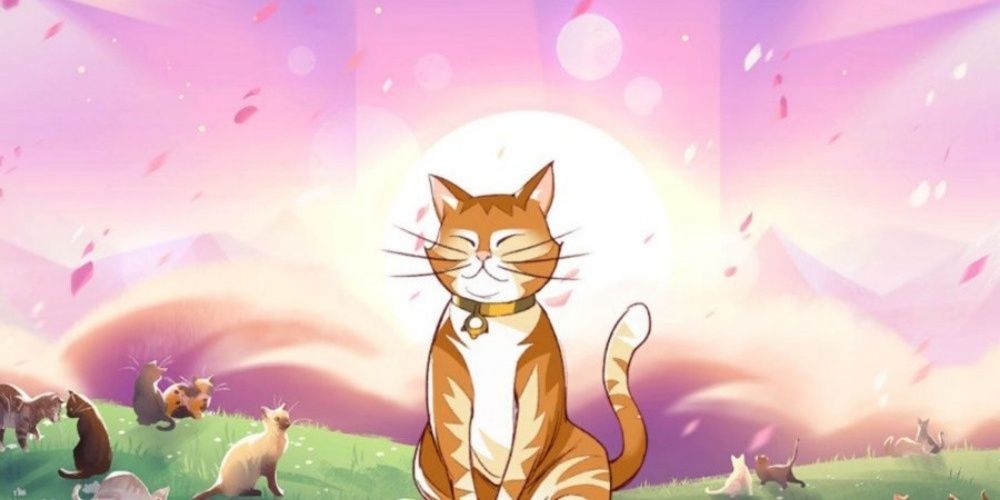 While they can hardly be described as 'dates', on account of Pocket being a cat, there are a series of social excursions the two of you can go on. 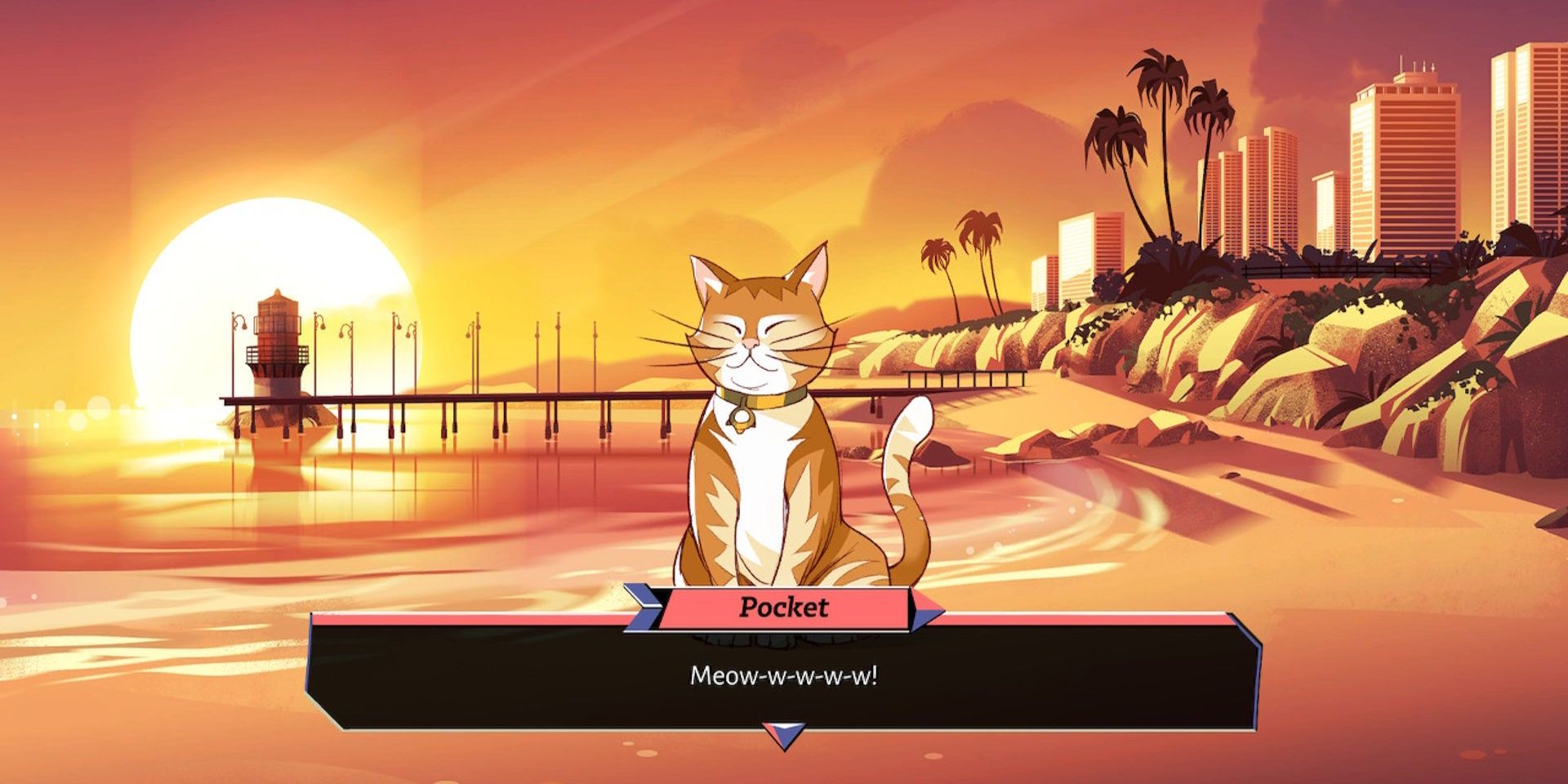 Here are the perfect gifts for Pocket.