In spite of recent assertions from industry skeptics, it’s a widely held belief that autonomous cars will require redundant sensors beyond cameras and radars in order to meet safety baselines. That’s certainly the position of Stuttgart, Germany-based engineering conglomerate Bosch, which ahead of the Consumer Electronics Show unveiled a new long-range lidar sensor designed for automotive use.

Like all lidar sensors, Bosch’s solution measures the distance to target objects by illuminating them with laser light and measuring the reflected pulses. It’s intended for close and medium ranges on highways and in cities, and the company claims it’ll be price-competitive with rivals, thanks to economies of scale.

“By filling the sensor gap, Bosch is making automated driving a viable possibility in the first place,” said Bosch management board member Harald Kroeger in a statement.

The lidar sensor will slot alongside the six-antennae LRR4 radar in Bosch’s ever-expanding perception portfolio. The LRR4 features a detection range of 250 meters and can recognize up to 24 objects simultaneously. But, like all radar sensors, it’s less angularly accurate than lidar as it loses sight of objects on curves. And it becomes confused if multiple vehicles are placed close to each other. 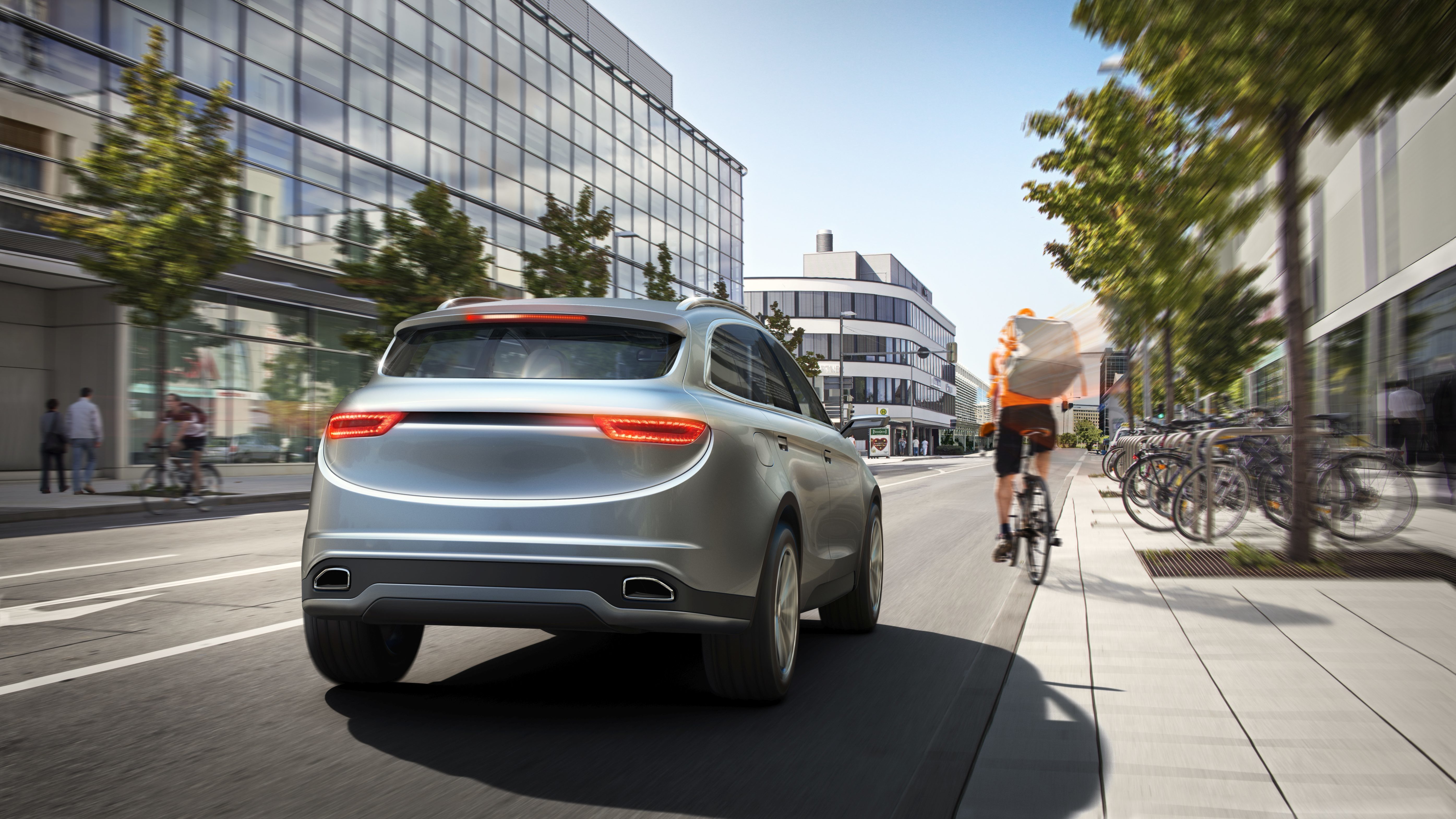 Of course, radar sensors tend to be cheaper than lidar, and they generally provide better optical recognition in rain, fog, snow, and dusty weather conditions at close ranges. That’s also true of cameras, to a degree, which is presumably why Bosch is continuing to refine its imaging suite. The company says its engineers succeeded in taking the camera technology used in cars to “a new level” by enhancing it with AI so that it can detect objects, categorize them into classes (such as vehicles, pedestrians, or bicycles), and measure their movement even when they’re partially obscured.

“We want to make automated driving safe, convenient, and fascinating. In this way, we will be making a decisive contribution to the mobility of the future,” said Kroeger.

Bosch made its self-driving ambitions clear last month with the launch of a robot-taxi pilot in San Jose. In partnership with Mercedes-Benz parent Daimler, it’s operating a fleet of around 30 autonomous Mercedes-Benz S-Class vehicles in communities along the San Carlos Street and Stevens Creek Boulevard thoroughfares between downtown and West San Jose, supervised by safety drivers and operated mostly during daytime hours.

Bosch and Daimler took the wraps off their self-driving partnership in 2017, with the goal of getting self-driving cars on roads in the next decade. It’s a symbiotic relationship: Bosch supplies components such as sensors, actuators, and control units, and Daimler contributes development vehicles and test facilities.