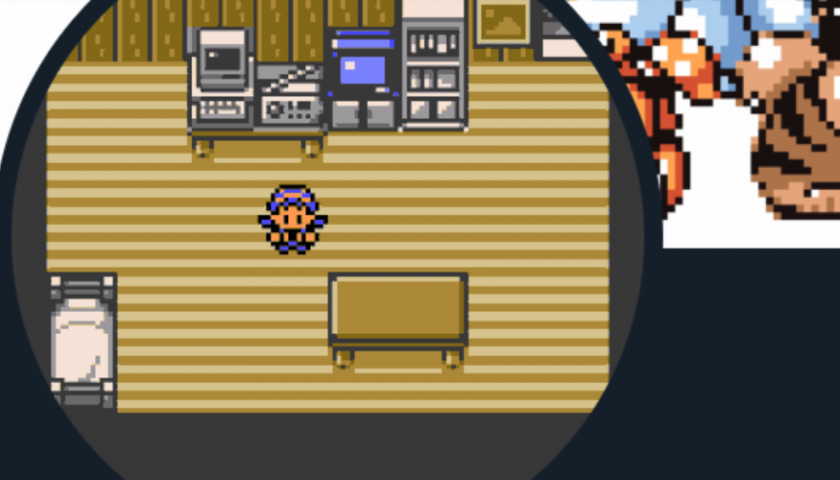 Seven years ago, a social experiment began on the streaming platform Twitch that tasked an entire group with playing the original Pokemon Red. Commands would be input through Twitch's chat, often resulting in the main character spending quite a long time bumping into walls or pulling up the game's menus. It took 16 days for Twitch to beat Pokemon Red, a record that would be broken 13 days later when Twitch beat Pokemon Crystal.

Now we have a new social experiment on a different social media platform but for the exact same game. Twitter can now play Pokemon Crystal.

We have game programmer Constantin Liétard to thank for rigging up their Twitter Avatar to output the current game state of their social experiment. Liétard made it so that anyone who replies to their pinned tweet can input a command. Scripting done on Liétard's end will take those commands every 15 seconds and input them into an emulator running Pokemon Crystal. Whichever command gets the most tweets in those 15 seconds is the one that gets forwarded to the game itself. Then after 15 seconds, Liétard's Twitter avatar updates with the current game state and the process starts all over again.

Those inputs can be any of the Game Boy Color's buttons, including "Up, Down, Left, Right, A, B, Start, Select." Liétard elected to play the game as Kris, the first-ever female option to appear in a Pokemon game. Kris is currently still leaving New Bark Town, but it's hard to tell what direction she's going since someone keeps pulling up the menu.

If the avatar is a little too small for you, Liétard set up a Discord channel where every screenshot gets posted in full before it gets modified to fit into a Twitter profile.

The pinned tweet already has almost 800 replies, so it looks like this little experiment is already off to a good start. It’ll likely take longer than 13 days for Twitter to beat Pokemon Crystal given that there’s a 15-second delay after every input, but I have every confidence that Twitter can defeat the Elite Four and become the Johto Region champion.