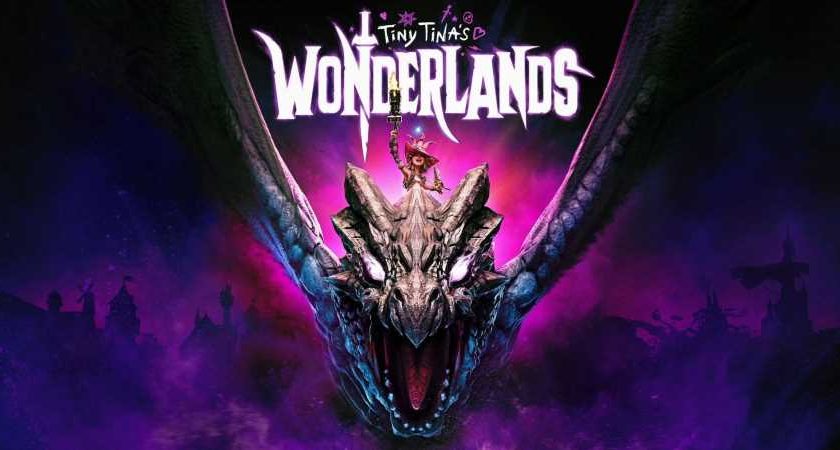 Andy Samberg, Wanda Sykes, and other high-profile actors are lending their talent to Tiny Tina’s Wonderlands – a new spin-off game set in the Borderlands universe. The high-fantasy game was just revealed during Summer Game Fest, and it’s billed as a completely new game separate from the popular looter-shooter franchise.

Although it’s a new IP beyond Borderlands, you’ll still find plenty of familiar faces and mechanics as you trek across the post-apocalyptic land. You can check out the announcement trailer below:

“Wonderlands is a culmination of over a decade of on-and-off development at Gearbox Software towards a Role-Playing Shooter set in a fantasy universe,” said Gearbox Entertainment Founder Randy Pitchford. “For me, bringing actual Borderlands guns to fight dragons, skeletons, goblins, and more in an original fantasy world imagined by the galaxy’s deadliest thirteen-year-old, Tiny Tina, as a new, full-featured AAA video game is a dream come true.”

We’re not sure how they fit into the plot, but Andy Samberg, Wanda Sykes, and Will Arnett will all lend their talent to the upcoming title.

There’s still a lot we don’t know about the title – including its overall playstyle, narrative, and release date – but the sneak peek showed off a great-looking title that we’re excited to learn more about in the coming weeks.