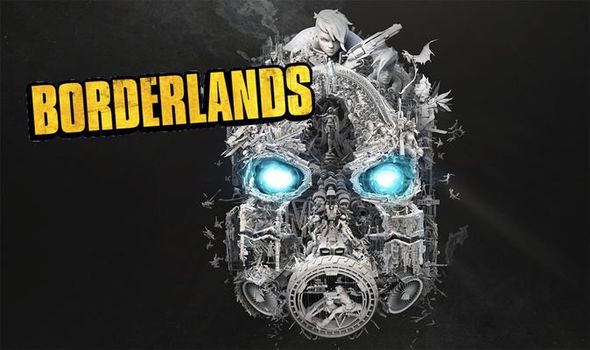 Fans of the Borderlands series are counting down to the imminent PAX East reveal.

The Gearbox PAX East presentation will take place at 6pm GMT in the UK, or 2pm EDT if you live in the US.

And you can watch the Borderlands 3 gameplay and release date reveal for yourself by tuning into various livestreams.

The Gearbox presentation will be broadcast live on Twitch, Mixer and the studio’s YouTube page.

And while a Borderlands 3 reveal hasn’t been officially confirmed, all signs point towards a sequel being announced at PAX East.

This is based on a number of Gearbox teasers with a Borderlands feel in recent weeks.

The teasers culminated with a trailer for something titled Borderlands Mask of Mayhem.

The cryptic trailer – which can be seen below – features a selection of iconic characters and enemies, without giving much away.

Indeed, the only Borderlands 3 information comes from an alleged leak on 4Chan.

According to the unverified leak, the game is said to contain four new Vault Hunters and take place five years after the events of the previous game.

The post also claims that AI Jack could make a return, but not as a villain character.

Likewise, the game is said to start on Pandora, before moving to other locations.

Gearbox has also teased a number of separate announcements for non-Borderlands releases, although some are clearly tongue-in-cheek.

Either way, fans will find out for sure when the Gearbox Pax East presentation kicks off later today.