Borderlands 3 is giving you a reason to partner up and hit the mean streets of Pandora, as the Co-op Loot Drop Mini-Event will provide you with extra loot based on the number of players in your party. The fun has already begun, and it will continue until January 21 at 8:59am PT.

During the event, all Badass enemies will drop more loot than normal if you’re playing online or local co-op. That extends to enemies in all the DLC expansions, too, so regardless of the content you’re currently working through, you’re guaranteed to see a few enemies that will take advantage of the limited-time event.

Best of all, the amount of extra loot scales with your party size – the more friends at your side, the more loot you’ll be rewarded.

“If you’re playing with a new group of freshly minted Vault Hunters, the Co-op Loot Drop is a great way to gear up quickly,” said Gearbox. “Meanwhile, more seasoned slayers can take advantage of the boosted co-op rewards in challenging endgame content like Takedown at the Maliwan Blacksite and Takedown at the Guardian Breach.”

Borderlands 3’s last mini-event, Golden Path, wrapped up earlier this month on December 3. That event gave you a chance to earn Legendary rewards for completing various quests in the main story. Launching another mini-event so soon after the previous one is a great way to keep the community engaged – and will be perfect for anyone who will be gifted the game during the holidays.

The Co-op Loot Drop Mini-Event is now live in Borderlands 3 and will run until January 21. 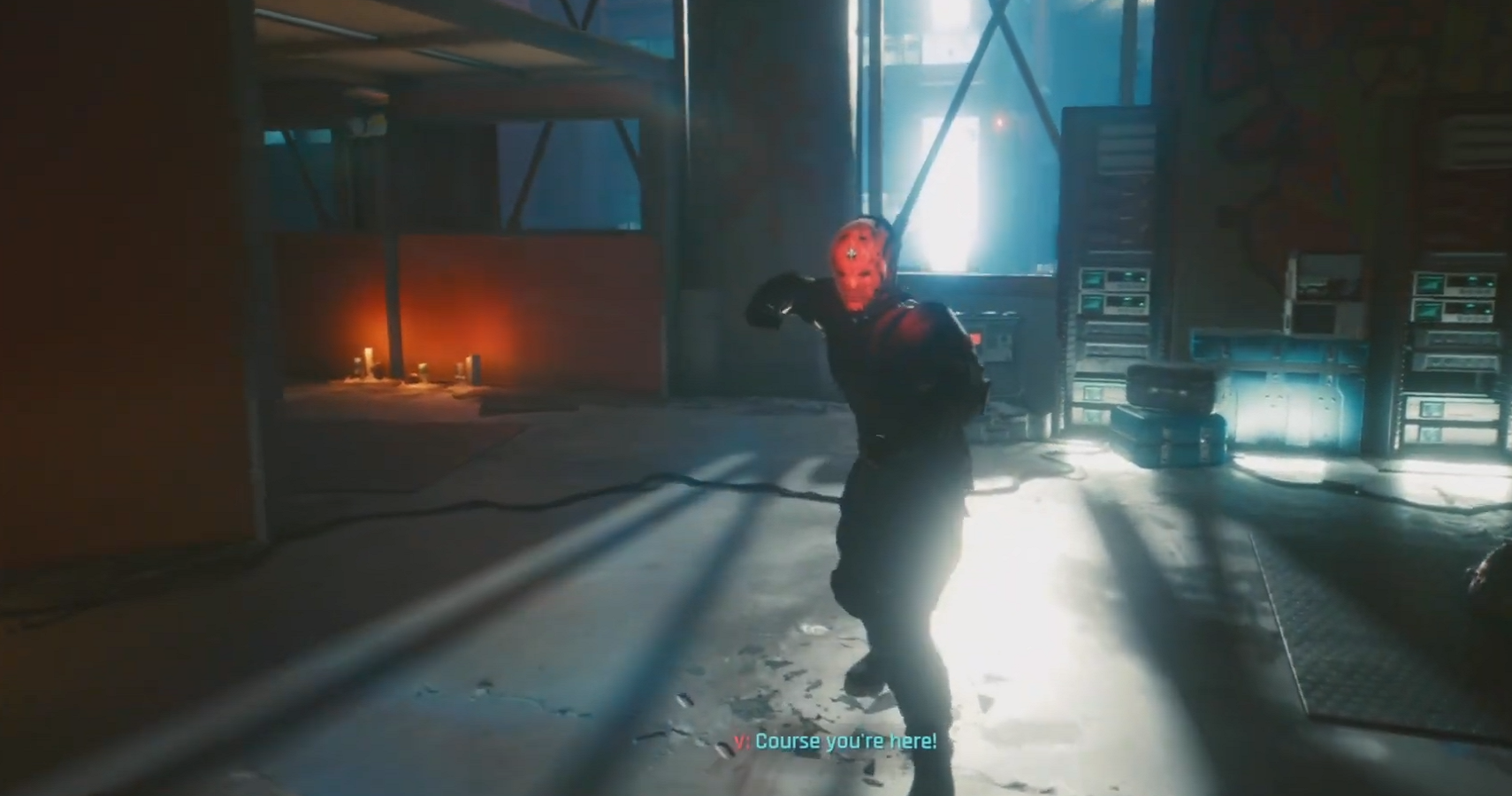