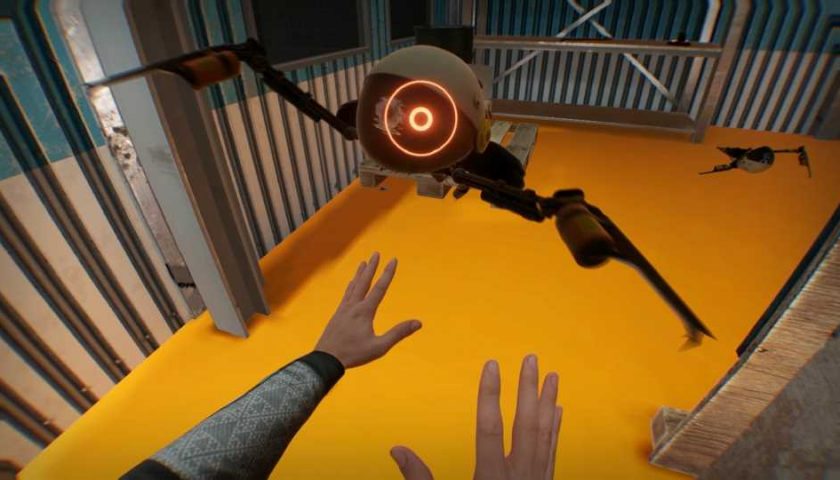 90 seconds of gameplay will be shown this week in a video for Stress Level Zero’s follow-up to Boneworks on Quest 2 and PC VR.

“Enjoy 90 sec of gameplay captured on PC, the Quest 2 version will feature identical gameplay when @90hz,” the tweet says.

Meta’s showcase kicks off at 10 am Pacific on April 20th with the video also posting to the BrandonJLa YouTube channel at 10:30 am Pacific. Embedded below is the tweet from Laatsch:

We can’t wait to learn more about the much-anticipated game from Stress Level Zero and we’ll have the very latest for you from Meta’s Gaming Showcase, so check back with UploadVR throughout the week.