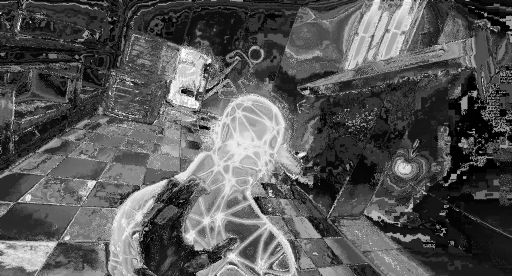 Valve released its annual list of best-selling SteamVR games for 2022, adding Bonelab and After The Fall to its highest bracket.

Compiling data from January 1 to December 18, Valve’s list is based on revenue instead of individual sales, splitting this between several lists like “Top Sellers” and “Top Early Access Graduates” with 100 entries each. For “Top Selling VR Games”, this applies to VR-only experiences, not games with supplemental VR modes like No Man’s Sky and F1 22. These lists are then split between Platinum (1-12), Gold (13-24), Silver (25-50), and Bronze (51-100), though Valve states each tier’s games are randomly listed.

Platinum has a few changes compared to Best of Steam 2021. Unsurprisingly, the usual candidates like Beat Saber, Superhot VR, The Elder Scrolls V: Skyrim VR, and Half-Life: Alyx are all present once more, joined by Bonelab and After The Fall. The biggest surprise is VTOL VR, which launched in 2020 after three years of early access, and this marks its first appearance in the Platinum bracket.

You can check out the full list on Steam right now, and Valve’s kicked off an accompanying Best of Steam sale. That joins the current Steam Winter Sale, where many of the above games are already discounted until January 5, 2023.