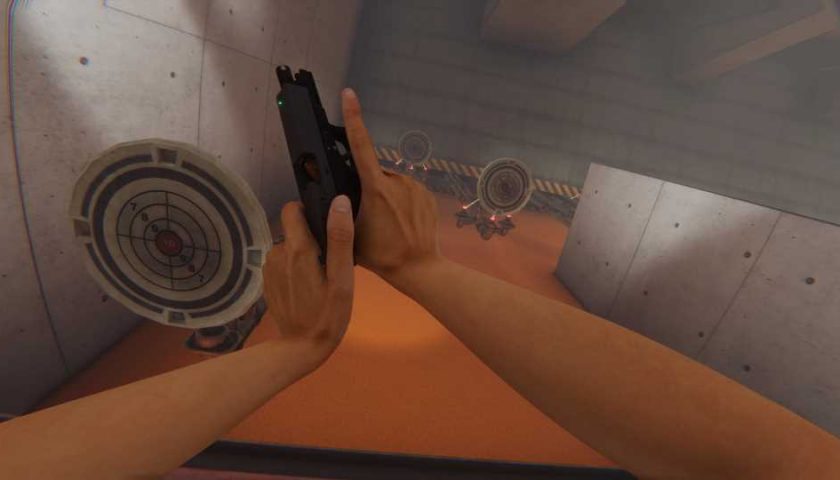 Three weeks on from its reveal, Bonelab has already been wishlisted more than Boneworks was over nine months.

Stress Level Zero’s Brandon J Laatsch confirmed as much on Twitter. Bonelab was first announced in late April during the Meta Quest Gaming Showcase and has quickly shot past the number of wishlists for Boneworks, which released in 2019. In a follow-up tweet, Laatsch confirmed that this was across both Steam and Quest. Boneworks, of course, never came to Quest, so those figures are based on Steam alone.

All the same, it’s an impressive milestone to surpass in just three weeks and a good signifier of the anticipation for Stress Level’s next game. Whilst perhaps not a direct sequel in the traditional sense, Bonelab does look to offer more adventures in the game’s physics-driven world, with Stress Level promising two years of refinements on what it started with Boneworks.

Currently, Bonelab is on track for a 2022 release on Quest and PC, but no official release date has been confirmed. It’s also very likely that we see the game on Sony’s PSVR 2 headset, though that device might not be out until early 2023. That said, we do know the developer likely won’t bring the game to the original PSVR given the limited Move controller support. No word yet on if we could also see it on other recently announced standalone headsets like the Pico Neo 3 Link, too.

We’ll bring you more on Bonelab just as soon as we have it, so stay tuned.