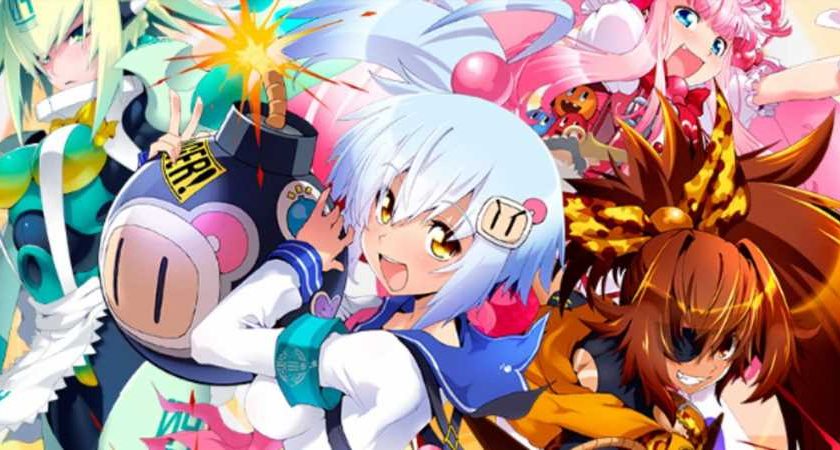 Bomberman is a classic arcade game that Konami turned into an arcade MOBA relatively recently. In 2018, Bombergirl arrived in Japanese arcades featuring a mix of classic Bomberman gameplay and hero MOBA elements like specific characters with unique abilities. The essential game is still the same, with two teams of four trying to blow each other up by placing bombs on a tiled play area.

And this is where Japan proves itself to be well ahead of the world when it comes to arcade games. Rather than just have every character unlocked for all players and charging them for each game played, Konami also locks characters behind a gacha-style mechanic at the end of each match. You can also unlock cosmetics and voicelines for each character in the same way. This gives players a double dose of dopamine by combining the gambling response with the gameplay.

And now, Westerners can get that same double dose by signing up to play Bombergirl on PC.

From now until January 12, Konami is hosting an open beta test for the PC version of Bombergirl. Everything is exactly the same as the arcade version, right down to the pay-per-play and gacha mechanics.

In the arcade version, everything gets saved to a special arcade card that keeps track of your data. The PC version just requires a Konami account and a willingness to pay 110 yen per game (that’s about $1 USD). 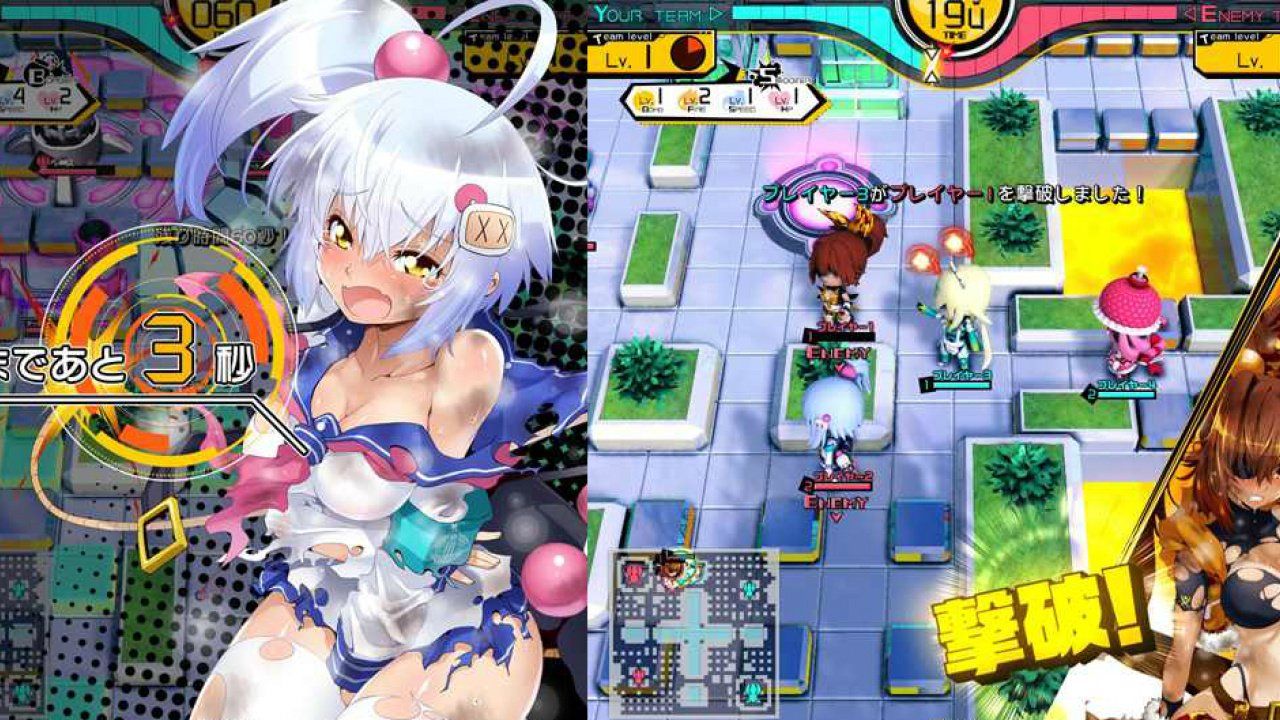 There are some differences between the PC and arcade versions of Bombergirl, mostly in the keyboard controls and that the arcade version will get new events, cosmetics, and characters before the PC version. But otherwise, it’s the same game with the same business model.

The open beta isn’t region-locked, so Westerners can sign up to take part–provided you can read Japanese. You’ll get two free play tickets just for signing up. You can read a gameplay guide over on Konami’s website here (which Google can translate for you). 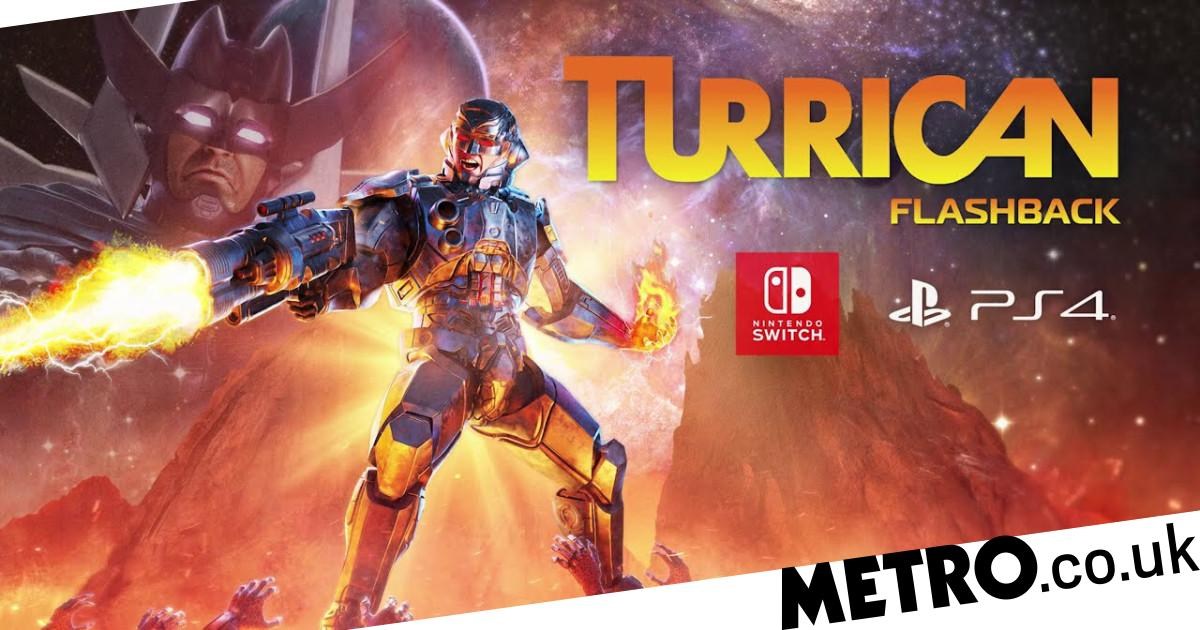