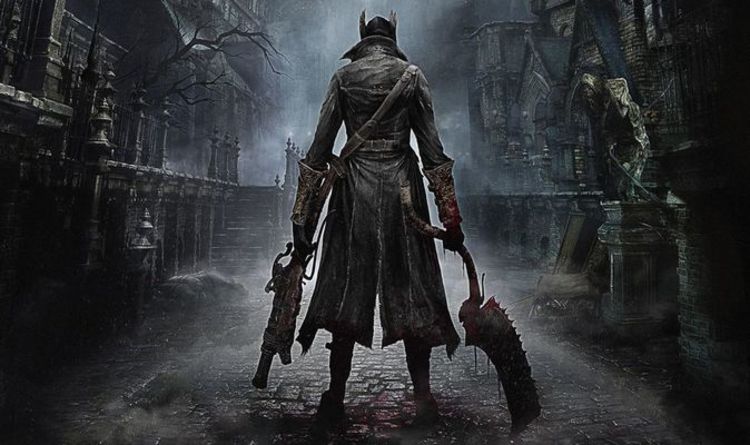 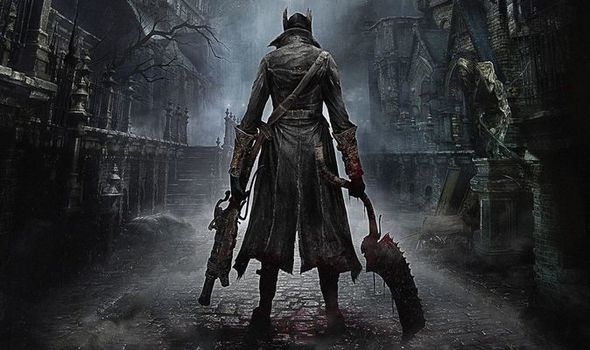 New details have emerged about a potential Bloodborne Remastered game coming to PS5.

The latest rumours suggest Bloodborne Remastered will have a late 2021 release date on PlayStation 5.

That’s according to a new leak on French Twitter feed SoulsHunt, which has a great track record when it comes to upcoming reveals.

Based on the latest information, Bloodborne Remastered will launch on PS5 first, before making its way to PC.

Interestingly, the game isn’t said to be in development at FromSoftware or Bluepoint Games.

As a reminder, BluePoint is responsible for the excellent PS5 port of Demon’s Souls, which launched alongside the console last year.

The remaster is, however, said to be ambitious, which means it should contain a wealth of visual improvements, as well as an improved frame-rate.

Fans have been clamouring for a 60 frames-per-second update for a long time, so hopefully this will satisfy them.

There are even rumours that Bloodborne Remastered will contain additional content on the PlayStation 5.

Fans of Bloodborne have discovered plenty of cut content since the game launched back in 2015.

As seen on YouTube channels like VaatiVidya, Bloodborne fans have uncovered everything from cut monsters and boss fights, to new lines of dialogue and areas to explore.

While it would great to see some of this content included in a Director’s Cut version of the game, brand new content would also be welcome.

As long as it contributes something worthwhile to the Bloodborne lore, it’s all good.

Even if the Bloodborne Remastered rumours turn out to be false, FromSoftware fans have Elden Ring to look forward to.

The open-world FromSoftware game has a January 2022 release date on PlayStation, Xbox and PC.

Elden Ring is a fantasy adventure collaboration between From Software’s Hidetaka Miyazaki and Game of Thrones author George R.R. Martin.

“Elden Ring is From Software’s largest game to-date and is set in a sprawling realm steeped in a rich and bloody history crafted by Hidetaka Miyazaki – creator of the influential and critically acclaimed DARK SOULS video game series; and George R.R. Martin – author of The New York Times best-selling fantasy series, A Song of Ice and Fire.”