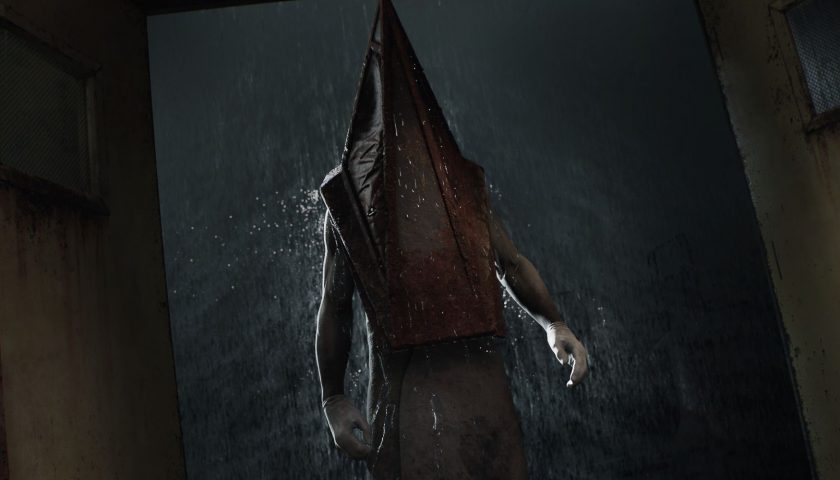 Silent Hill fans had been aching for a new game in the series for a while, and prayers were answered last year after Konami made a flurry of announcements during a special showcase in late 2022. Unfortunately, all the excitement was slightly dampened when Konami revealed that a Silent Hill 2 Remake was in the works with Layers of Fear and The Medium developer Bloober Team at the helm.

While most were excited about Silent Hill 2 getting a remake, many also thought that Bloober Team could potentially miss the point of the game's story. It was criticized for the plot of its previous title The Medium, a Silent-Hill inspired horror game thay many believed made light of themes such as sexual assault and child abuse, while labelling trauma victims as individuals beyond saving. Silent Hill 2 is also a title that tackles sensitive topics, and many think that Bloober Team doesn't have the chops to tackle it properly.

Well, it seems like Bloober Team itself is aware of the worries of fans, and has promised that it will be taking a "very safe approach" to the title when it comes to making any changes. According to Bloober Team chief marketing officer Anna Jasińska in a new interview with DreadXP, while changes need to be made to the gameplay in order to bring implement modern improvements, the team has assured longtime fans that the team will "faithfully stick to the traditional story canon." 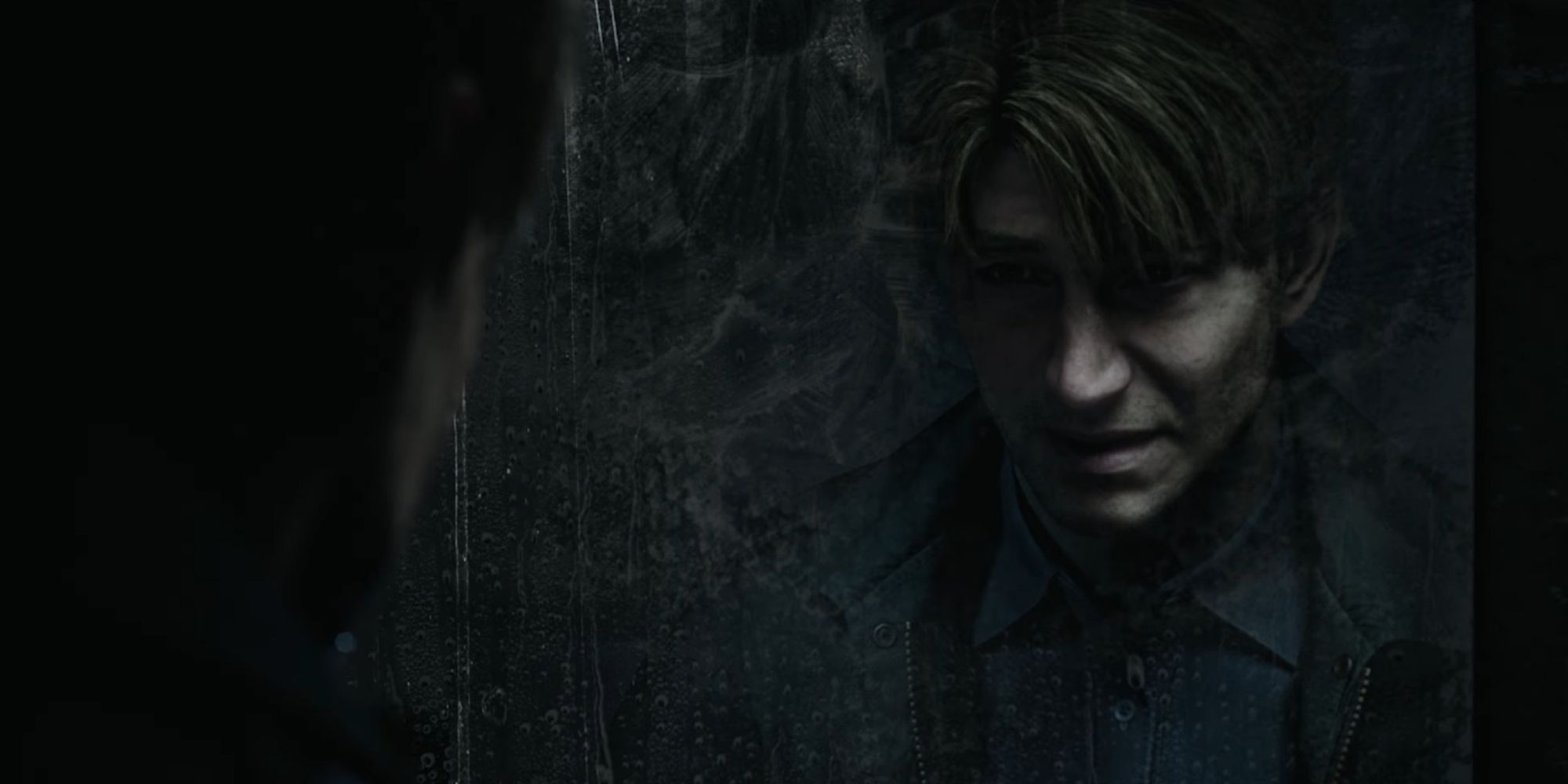 "Longtime fans shouldn’t worry about us “missing the point” while we’re livening up the title," says Jasińska. We faithfully stick to the traditional story canon while remaking the gameplay and updating the graphics from the ground up. These are the reasons why Konami entrusted us with the remake in the first place."

While some aren't too convinced about the graphics from what we've seen so far – as many took it upon themselves to ruthlessly mock protagonist James Sunderland's face when the game was first revealed – these comments will likely ensure Silent Hill fans breathe a sigh of relief. While we've yet to see whether Bloober Team does a good job of implementing what sounds like a relatively modern gameplay style, at least we know the original story won't be changed.

However, something which is sure to interest skeptics is that Bloober Team apparently weren't the only studio in the running to be the team behind the title. Jasińska reveals that a number of developers were asked by Konami to prepare remake concepts for Tokyo Games Show in 2019, with Bloober Team coming out the victors.

Unfortnately, Jasińska didn't mention which studios Bloober Team were in competition with, but it shows that at least Konami was impressed by what the developer had to show. Whether or not that's a indication of quality is entirely up to your opinion on the publisher's output in recent years.