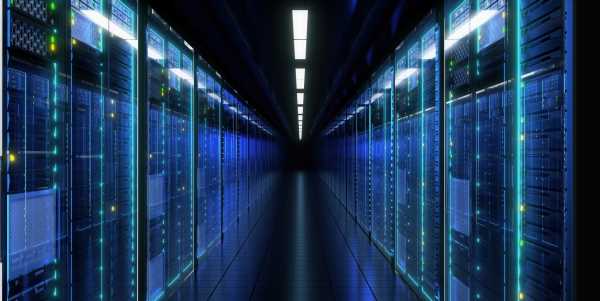 Adoption of cloud technologies is on the rise in the enterprise. According to a recent O’Reilly survey, 90% of organizations now use cloud computing — an increase from a 2020 survey, which reported that 88% of respondents used the cloud. Meanwhile, Flexera’s 2021 poll found that organizations are boosting their spending on cloud, with 36% saying that their annual spend on infrastructure, hardware and more exceeds $12 million.

Adoption doesn’t always correlate with deployment success, however, as organizations — particularly those without expertise in cloud — have discovered the hard way. Companies report challenges not only with managing cloud governance and resources but with security, compliance, observability, resilience and functionality. According to Accenture, just 37% of companies believed that they were achieving the full value expected on their cloud investments in 2020, while just 45% said that they were “very satisfied” with their cloud outcomes.

Blink’s cofounding coincided with climbing interest among enterprise organizations in automation. In 2020, Deloitte reported that two-thirds of business leaders used automation to respond to the impact of the pandemic, with one-third accelerating their investments in cloud-hosted automation. But, as with cloud, blockers — including managing and integrating multiple processes and a lack of expertise — have stood in the way of automation adoption.

“While working at Palo Alto Networks and ServiceNow, we realized that existing security and IT automation platforms were all designed and built for pre-cloud companies, forcing highly skilled devops and secops engineers to work endless shifts, write manual scripts and spend hours each day maintaining and securing their cloud environments,” CEO Gil Barak told VentureBeat via email. “Devops teams needed a centralized, collaborative workspace where they could organize all their various APIs and scripts, while making relevant workflows accessible to other developers in their organization. Companies have moved to the cloud, but the automation platforms required to secure and maintain the new infrastructure have yet to catch up.” 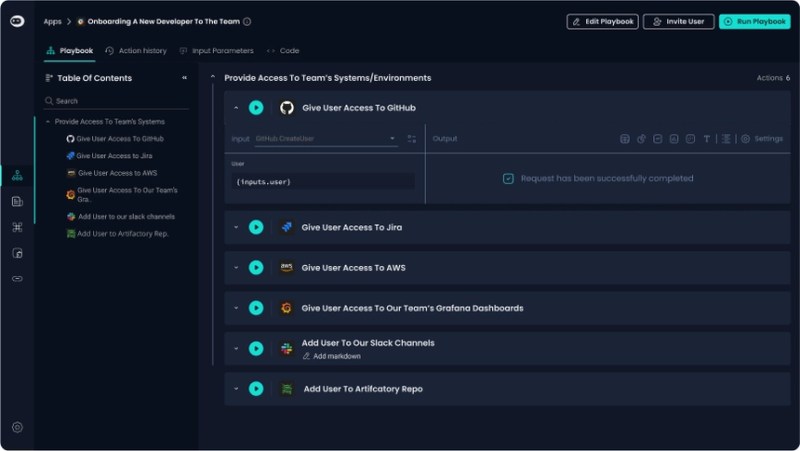 Barak was formerly a senior software engineer at Apple. Rosh previously served as a chief architect at Dell EMC before becoming VP, chief architect of applications at ServiceNow.

Blink is one of several startups in the growing cloudops platforms market, which refers to platforms that perform a combination of network, security, help desk, device management and performance tasks to keep cloud-native apps running. There’s usually an element of automation. For example, Dazz — founded by former Microsoft security executives — brings automation to cloud security, while Glueware delivers a suite of automation tools and apps for cloud environments. In addition, there are startups like Cast AI, which provide software that attempts to optimize cloud spend.

IDC predicts that the worldwide market for “intelligent” cloudops software will reach $27.1 billion in 2025 as organizations search for ways to manage expenditures, avoid cost overruns, and address a lack of governance and security concerns. While deploying automation technologies isn’t always a seamless process, as reports show, vendors’ sales pitches have evidently made a mark on companies intent on digitally transforming their operations.

“The pandemic has expedited the enterprise world’s migration to the cloud. Enterprises that were slow to fully adopt cloud-native approaches have been forced to shift to remote work and decentralized cloud infrastructure,” Barak said. “There’s a greater need for devops people, processes, and knowledge, but many organizations lack the human resources to scale and meet these needs.”

It’s early days for Blink, whose platform hasn’t left beta. But in a show of investor confidence, the company today announced that it raised $26 million across seed and series A rounds led by Lightspeed Venture Partners, other investors include Entrée Capital, Hetz Ventures and individual investors.

“Blink will use this new capital to grow our product and engineering teams, launch a new online community for devops professionals, and continue adding new integrations,” Barak continued. “Blink currently has 30 employees across Israel, USA, and Europe. We are expecting to more than double our team in 2022, and are actively hiring for engineering, customer success, developer relations, sales, and marketing positions.”