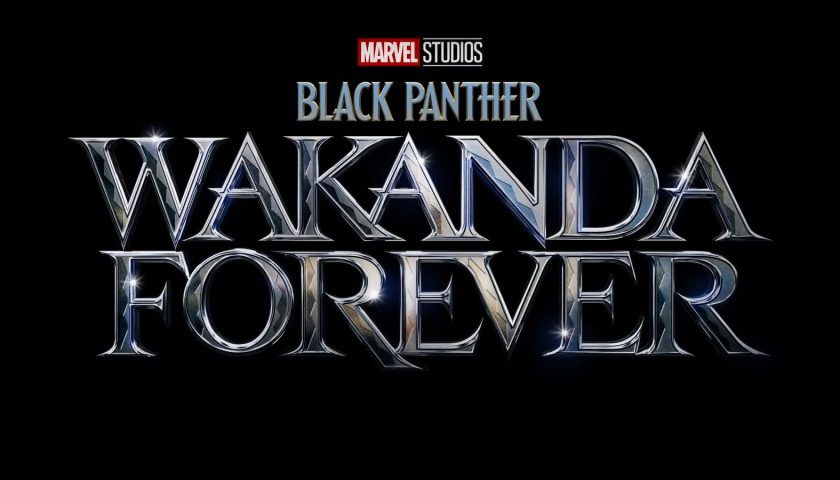 Marvel just laid out their plans for Phase 4 of the Marvel Cinematic Universe and the latest trailer even goes as far as providing specific dates. Dates that are most likely not set in stone, as no date seems to survive long in the COVID era, but dates nonetheless. And one of those dates just so happens to be for the Black Panther sequel.

That of course leads us to the obvious question of just what Wakanda Forever might be about, but a clue might be in the name. T’Challa might be absent, but Wakanda itself is such a fascinating place that it might serve as the film’s real protagonist, along with a few helpful cameos from other Marvel superheroes.

Production has yet to begin for Black Panther: Wakanda Forever, and we don’t even know if there’s a script yet, so take that as the speculation it is.

Marvel seems to be trying to encourage people to return to theaters in their clip, “Marvel Studios Celebrates The Movies.” The late Stan Lee narrates as Marvel showcases clips from past movies and TV shows, with a general message that’s oddly reminiscent of the sentiment in F9’s latest trailer.

But then it goes into all the great movies coming, starting with Black Widow in July, then Shang-Chi and the Legend of the Ten Rings in September. Then The Eternals in November, Spider-Man: No Way Home in December, Doctor Strange: In The Multiverse of Madness in March 2022, Thor: Love and Thunder in May 2022, and finally, Black Panther: Wakanda Forever on July 8, 2022.

There are few other dates in the trailer, so be sure to watch it to the end.

Next: New Pokemon Snap’s Rival Is The Worst One In The Series 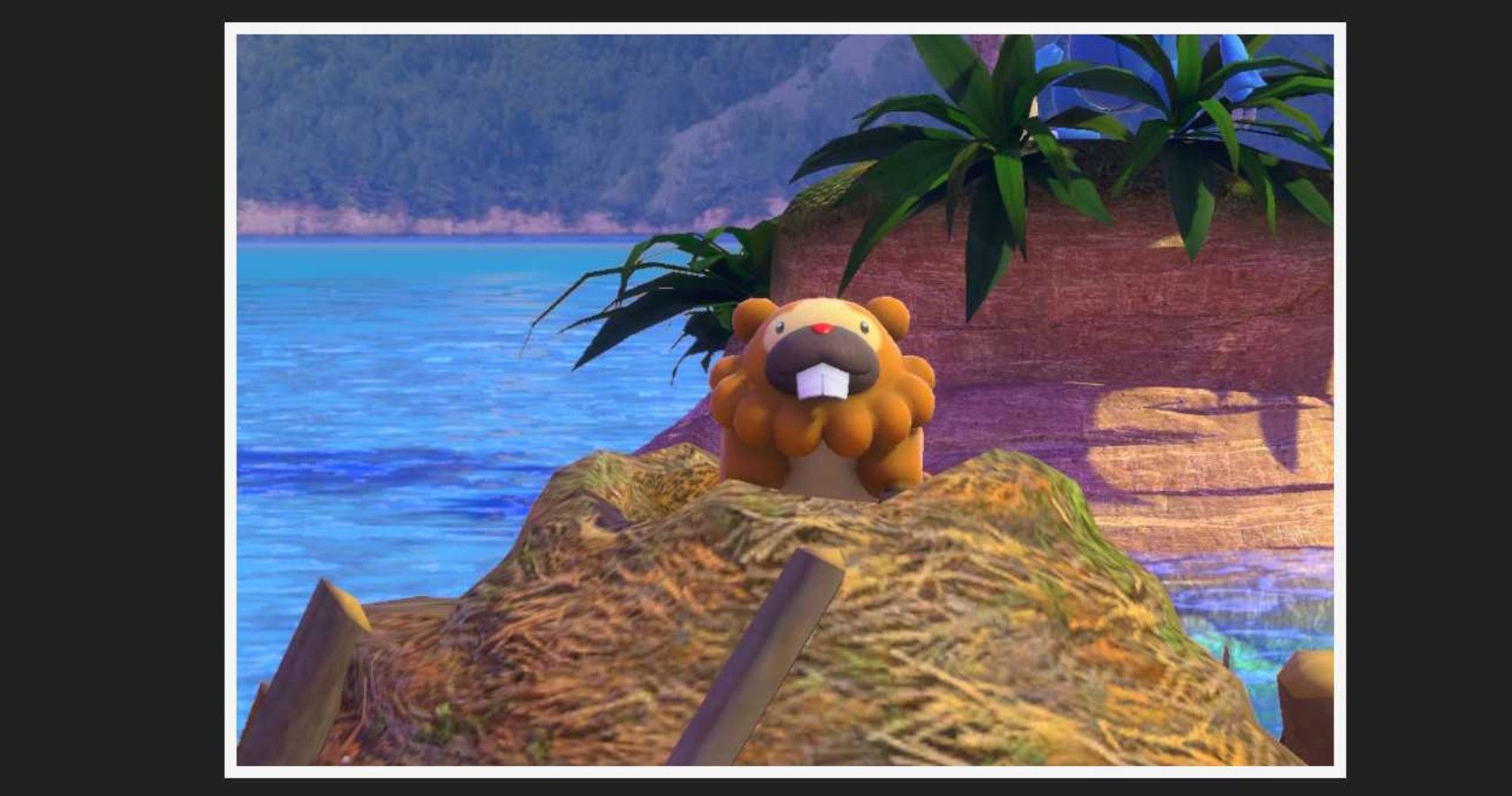